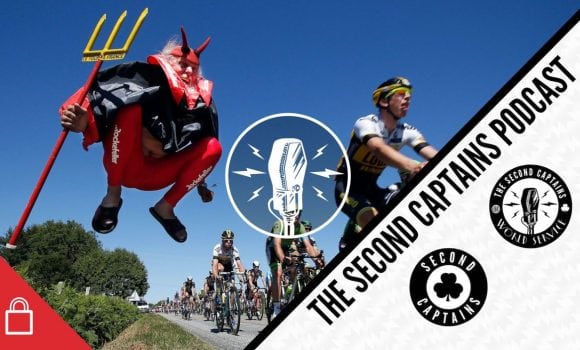 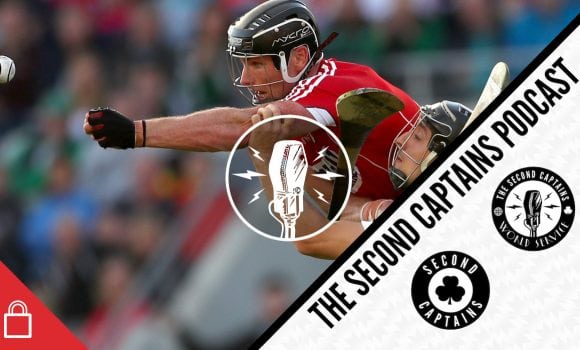 A new film celebrates the life and incredible story of the Brazilian “malandro” Carlos Henrique Raposo, better known as Kaiser.

We speak to one of the movie’s producers, Rob Fullam, about the man who somehow fooled most of the people most of the time into believing he was a professional footballer…. for more than two decades. Meanwhile in Germany the controversy rages on over Mesut Özil’s decision to retire from the German national team, citing his feeling of “racism and disrespect”.

“This cannot be tolerated.”

Turkey’s president has offered his support to Mesut Ozil.

We talk to the historian Mark Jones about the way Germany has reacted to Özil’s bombshell, how Germans think about the question of whether people can have “two hearts, one German, one Turkish”, whether it is possible for a society to learn from history, and if Germany are due their own Brexit style political landscape. Özil’s agent has just obliterated Hoeness. What a king. pic.twitter.com/tVv3E0KAiI

We talk to @irishpeloton about the TDF’s historical lunacy going way back, why selfie culture is to blame, and why the unwritten agreement between riders and fans is better than 200km of metal barriers
???????????????https://t.co/sWJgAAxqx4 pic.twitter.com/7ehxMS5Obm

Clare’s All-Ireland winning captain from 2013 Patrick Donnellan talks to us about the renewed confidence in the county, David V Goliath tactics, and punching Galway in the face – metaphorically speaking, of course
????https://t.co/sWJgAAxqx4 pic.twitter.com/NFV337TeKb