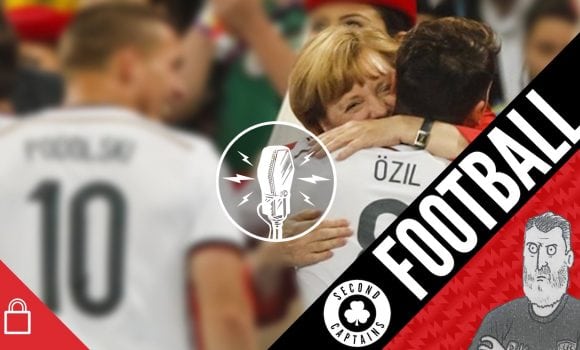 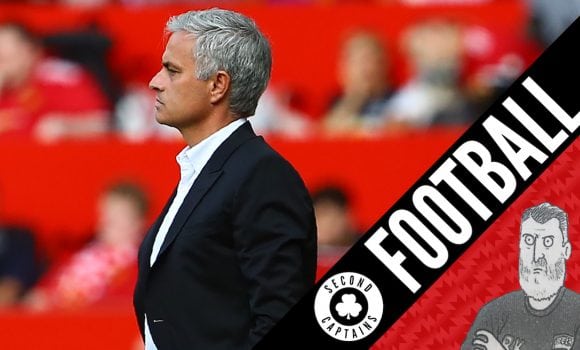 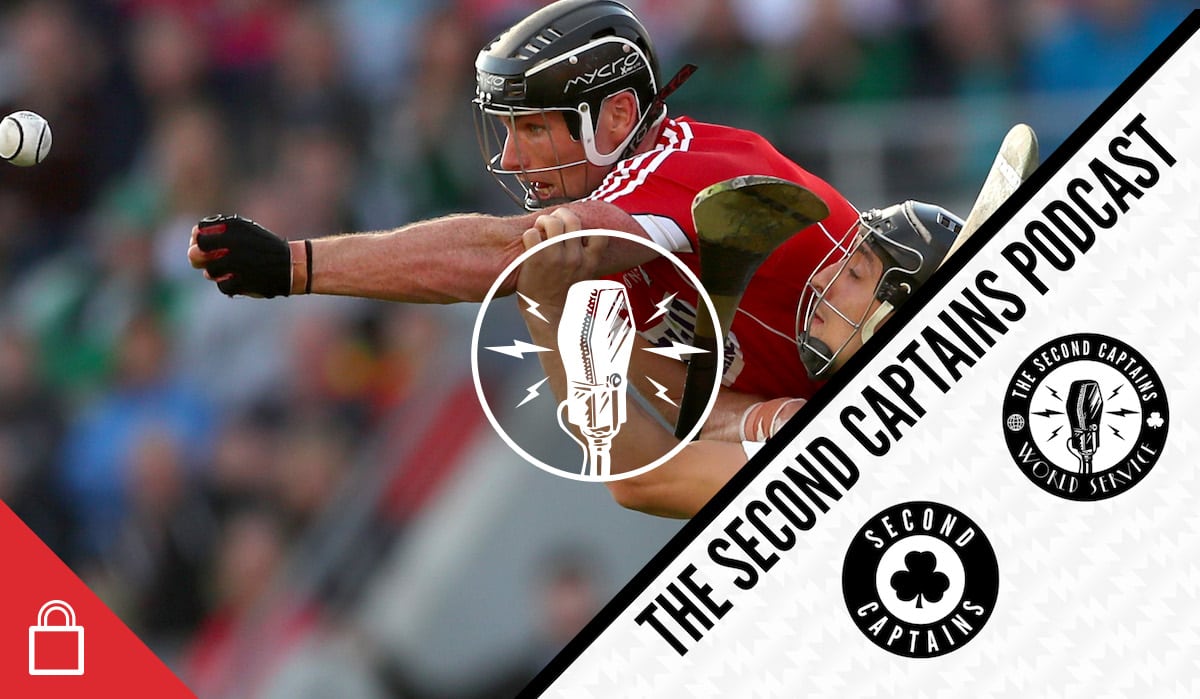 We discuss Eamon Dunphy’s TV punditry career, as he steps away from RTE. How brave was he, has he a point about the keyboard warriors, and has the pundit’s power waned?

Piece on Eamon Dunphy who was right about a lot while being wrong about everything – https://t.co/kudOywvaCV

When Irish football needed a strong voice, the highest profile pundit was pitifully weak and picked on the easy targets. A piece on why Eamon Dunphy’s departure is good news https://t.co/I1RJYxs6Pn

Mary Hannigan: Eamon Dunphy was showbiz, baby, and now we could die of boredom https://t.co/yp0qk0RvsX

It’s been a pretty rough few weeks for the GAA, with the Liam Miller controversy continuing to rumble on. But next week is the centenary of a remarkable moment in the association’s history, when they defied an effective ban on the playing of games.

On August 4th 1918, 54,000 people played our Games on a day of National defiance. It will be forever remembered as Gaelic Sunday! #GaelicSunday pic.twitter.com/9hxfwVAobE

In July 1918, British Authorities attempted a crackdown on GAA activities by insisting no matches could take place without prior written permission being sought and granted. The GAA not only objected, they decided to defy the order and hold a match in every parish in Ireland at precisely the same time – 3pm on Sunday 4th August.

Michael Foley of the Sunday Times, and author of the magisterial “The Bloodied Field”, tells us about a day when clubs around the country organised games in defiance of Dublin Castle, and 150,000 people came out in a show of the sort of ‘soft power’ the GAA themselves maybe didn’t realise they had. Plus there’s a Churchillian call to arms for the Irish women’s hockey team from Rob Kearney, Bill Shankly on humans, and a Cavan con-man. The good luck messages keep rolling in for @IreWomenHockey ahead of their World Cup match against India tomorrow at 2pm. Thanks @KearneyRob & @SoftCoGroup #GreenArmy #HWC2018 pic.twitter.com/dfJxDvoRQD

In Germany the controversy rages on over Mesut Özil. We talk to historian @MarkWillJones about the way Germany has reacted to Özil’s bombshell, whether it is possible for a society to learn from history, and if they now face a Brexit style future
????????????????https://t.co/0UN3bPLjYW pic.twitter.com/ifZOb7kp0c