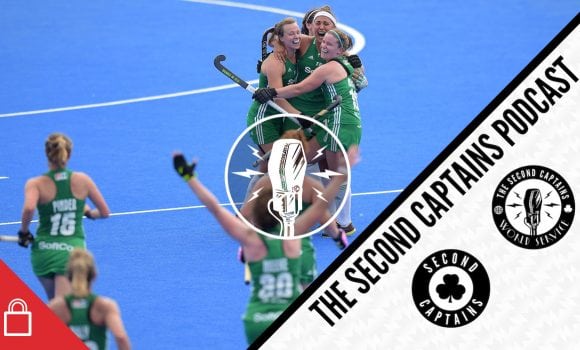 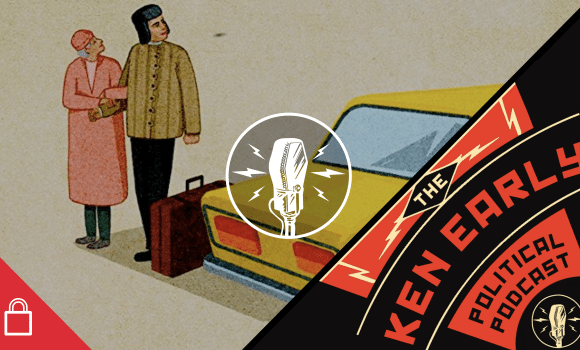 listen
Episode 1230: A Terrible Country, Life Under Putin, The Dysfunctional Relationship Between Russia And America 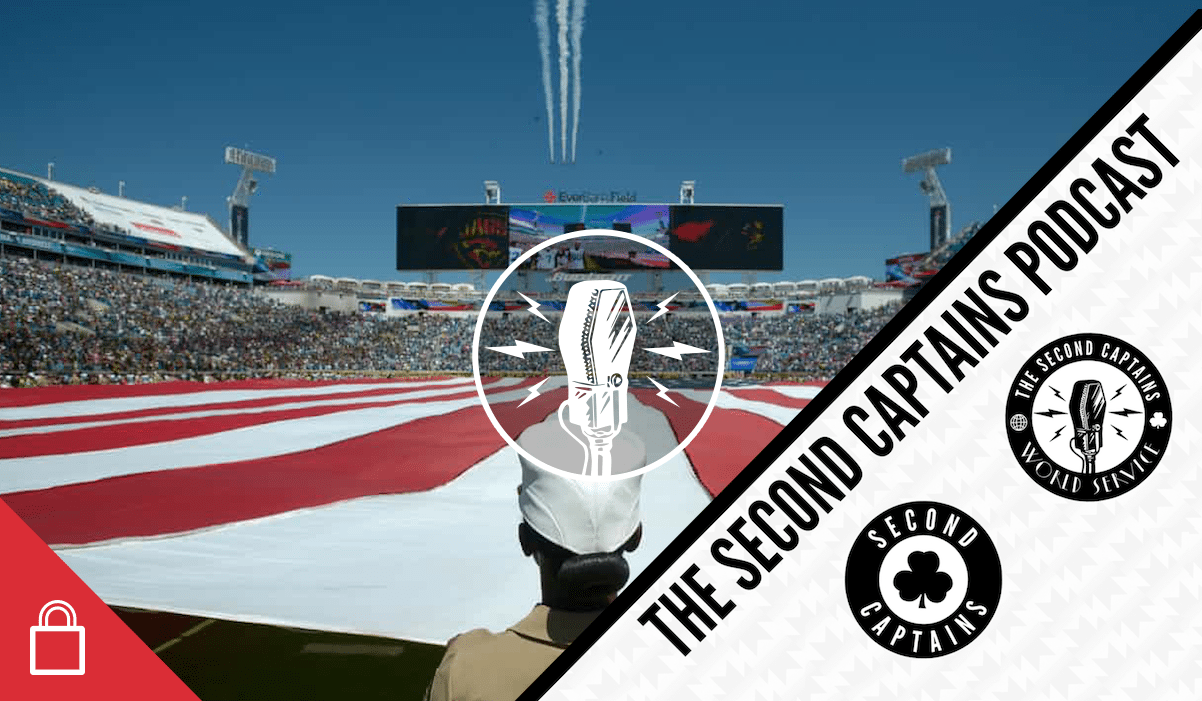 Episode 1229: From Jackie Robinson To Shut Up And Dribble, Military Recruitment, The Hero Game And What Changed LeBron

Any friend of US Murph is a friend of ours, so it’s a pleasure to welcome one of Brian’s best buddies Howard Bryant onto the show to talk about “The Heritage: Black Athletes, A Divided America, and the Politics of Patriotism.”

Howard works for ESPN and NPR, and has written a brilliant new book about the history of black athlete protest in America, and how their political stances are seen as being beyond the pale for US sports fans, while the same fans blindly accept the ever-increasing military pageantry around sports events. We trace the line from the 1960s through to today, weigh up the risk-reward line walked by Ali and others that Lebron has thus far managed to avoid, what changed LeBron, and the difference between opinions and ignorance.

LeBron James (@KingJames) says Trump’s trying to use sport to divide people, but he believes it brings people together. He sits down with @donlemon at the opening of his new elementary school for at-risk children in his hometown of Akron, Ohio. Watch 10pET https://t.co/koTK4RarqE pic.twitter.com/CQYsTz2Fzl

Plus there’s the Mighty Ducks penalty tactics, when The Simpsons got shit, and Murph becomes a poster-boy for the Irish Army.

John Meyler’s Cork team lost an All-Ireland semi-final for the ages on Sunday, and he talks to us today about playing the loss back in his mind.https://t.co/lpMEbZSjwq pic.twitter.com/AkqIvP8q5m