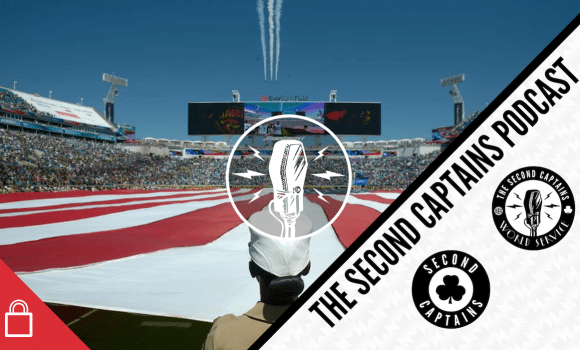 listen
Episode 1229: From Jackie Robinson To Shut Up And Dribble, Military Recruitment, The Hero Game And What Changed LeBron 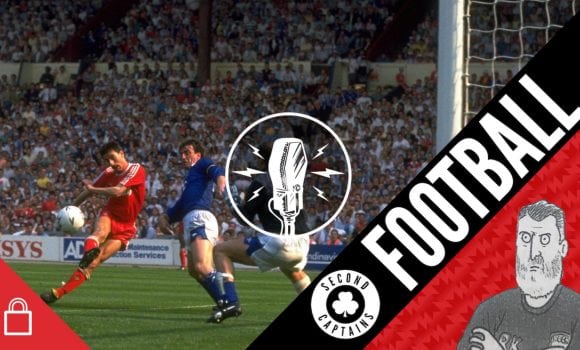 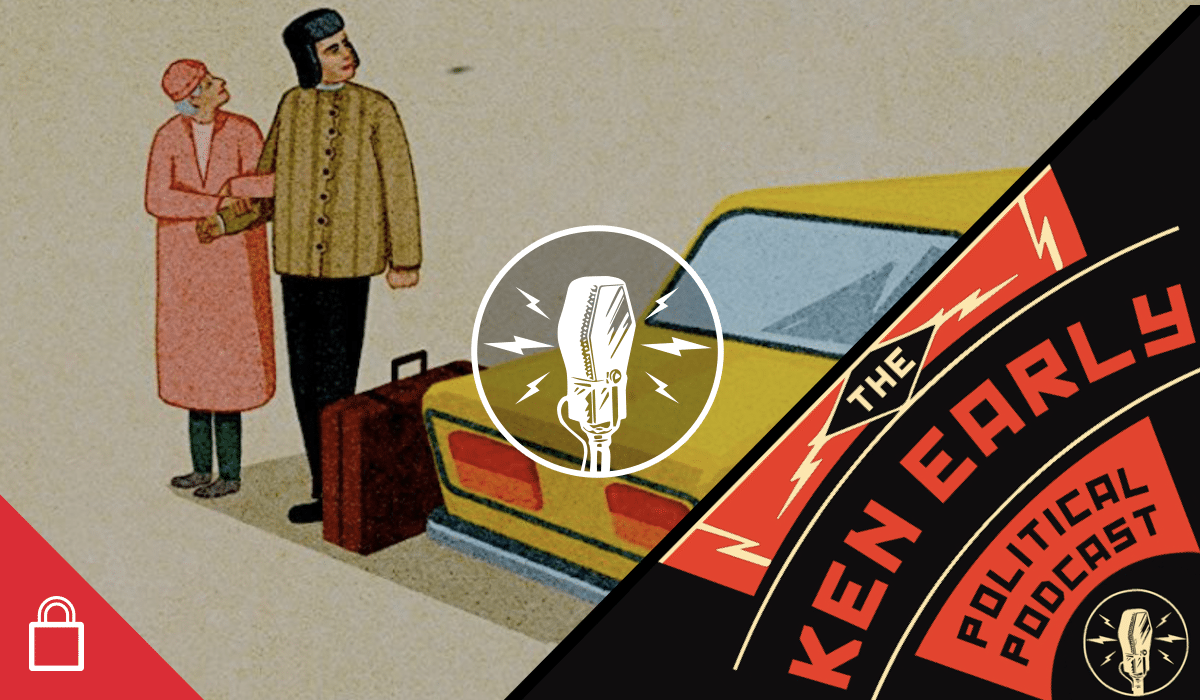 Episode 1230: A Terrible Country, Life Under Putin, The Dysfunctional Relationship Between Russia And America

Keith Gessen is a Russian-American author, journalist and translator. His new novel, A Terrible Country, was released last month, and he joins us to talk about it.

Dear friends, my book A TERRIBLE COUNTRY is finally out. It is about Russia, hockey, socialism, and grandmothers. It took years to write but can be read in hrs. Please buy it, or at least borrow it from the library so that others have to buy it. Thank you! https://t.co/j8iGz3frD0

We discuss life in Russia, the characteristics of the Russian system, the different strands of domestic opposition to the system, and the dysfunctional relationship between Russia and his other country, the USA.

Putin is not really threatening to arrest you. What he’s doing, in his typical troll manner, is saying “I am about as likely to extradite the Guccifer team as you are to extradite McFaul and Browder, which is to say, neither one of these things is ever going to happen” https://t.co/49p16i9Upd

We ask Keith are we better off with Russia and USA getting along, why is TV Putin’s main medium, what other ways does the state “connect” with its citizens, and, with Trump and Putin in power, how does Keith see the next few years playing out.

Howard traces the line from the 60s through to today, examines how the US military uses sport to recruit, and how LeBron changed from being like Jordan, to being like Ali
??????????https://t.co/pbS40IUc1x pic.twitter.com/hXpXzhHrcn