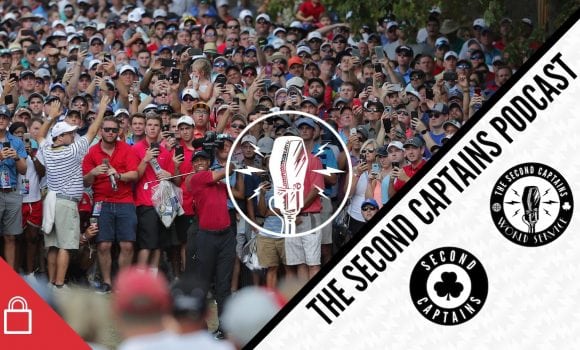 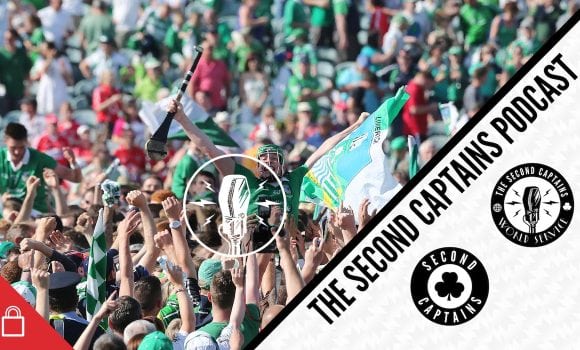 listen
Episode 1242: All-Ireland Hurling Final Preview At The End Of The Greatest Ever Championship 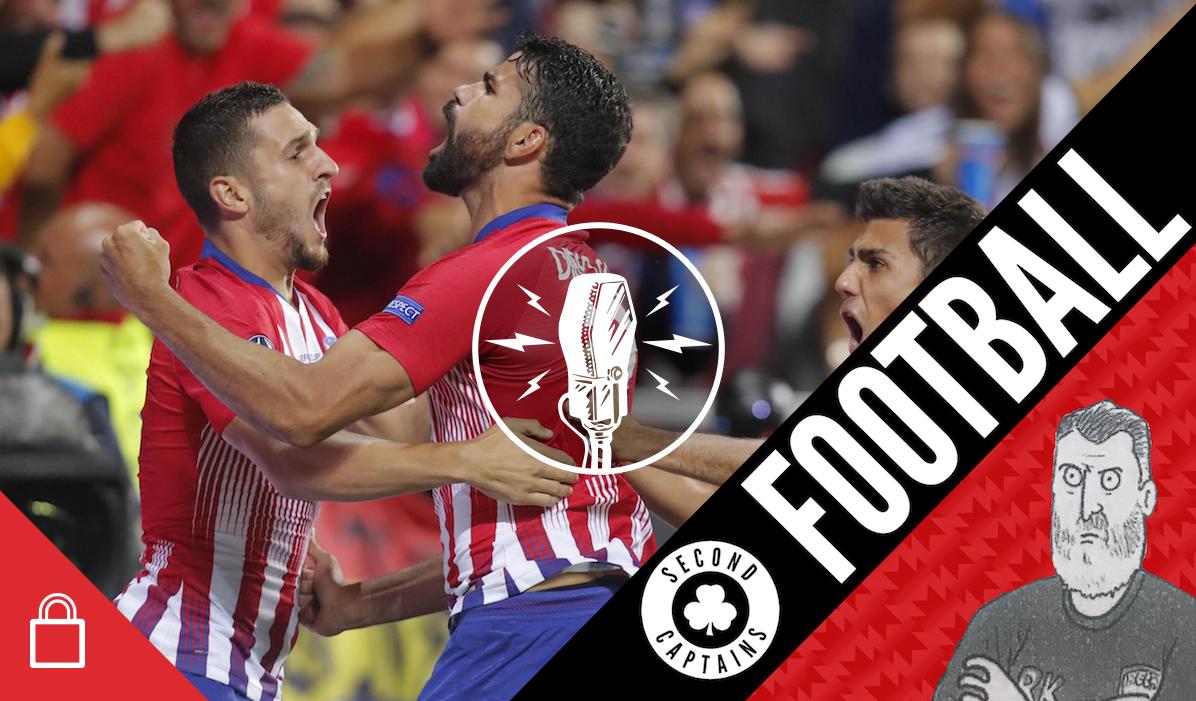 Today La Liga announced they are planning to play league matches in the United States, last night Manchester City premiered their new warts-and-all documentary series with Amazon. What does all this mean for the present and future shape of the game?

A regular-season La Liga match will be played in the United States.

Meanwhile former docu-star Brendan Rodgers’ standoff with the Celtic board over transfer spending has been aggravated by the bitter disappointment of going out of the Champions League in the qualifiers. Could everything be coming up Steve G?

“How can people want him sacked!? He was a hero six weeks ago!”

Alan Brazil has a message for the #CelticFC fans who have called for Brendan Rodgers to lose his job following the club’s failure to qualify for the Champions League ???? pic.twitter.com/KTWyzdUiFI — The Alan Brazil Sports Breakfast (@SportsBreakfast) August 15, 2018

Marcel Brands on signing Yerry Mina: “We never changed our offer. That was a bit of a gamble because everyone was writing about Manchester United. Barcelona used that, agents used that, everyone used it. The player said constantly, ‘I want to go to Everton’.” (Source: Guardian) pic.twitter.com/2HANQUJQTt

A holidaying Miguel Delaney joins us from sunny Spain to talk about La Liga’s expansionistic commercial agenda, the entertaining Super Cup final between Atletico and Real Madrid, and how the big Spanish clubs are shaping up ahead of the league’s kick-off this weekend.

Wrote this in December about how La Liga was needing to come up with ways to combat the PL for international hearts and mindshttps://t.co/iMx7Eb93TZ

Paul Pogba and Jose Mourinho’s relationship is at an all time low after a bust up following Pogba talking to the media on Friday (Neil Custis The Sun) #MUFC pic.twitter.com/QQWDRdg4jo

????WATCH: @GNev2 v @SecondCaptains “You had a go yourself” – @EoinMcDevitt on @GNev2‘s managerial career ???? Thanks for the phenomenal reaction in Ireland & abroad to our recent show with Gary thanks to @CadburyIreland. Listen to the full pod here????: https://t.co/GkDCxBKiRI pic.twitter.com/BRNJoUJdSD

His first break in TV, how his wife saved his life, thanking your maker, finding the fun in sport, and wrangling Sunday Game pundits – its a Lyster Special with Second Captains!! ????https://t.co/6bZq92VJT8 pic.twitter.com/ytQHQXEuXl