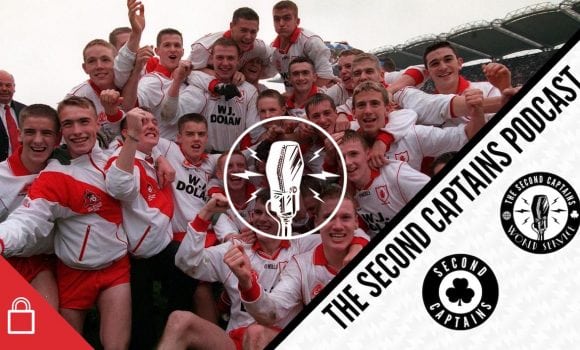 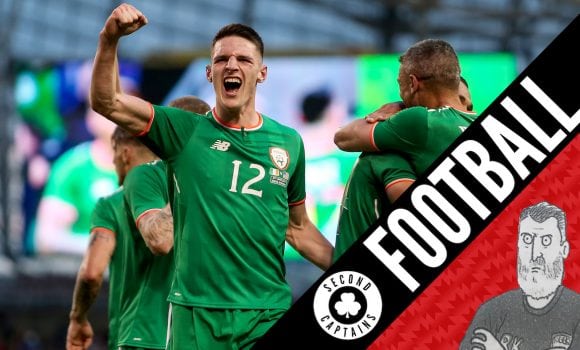 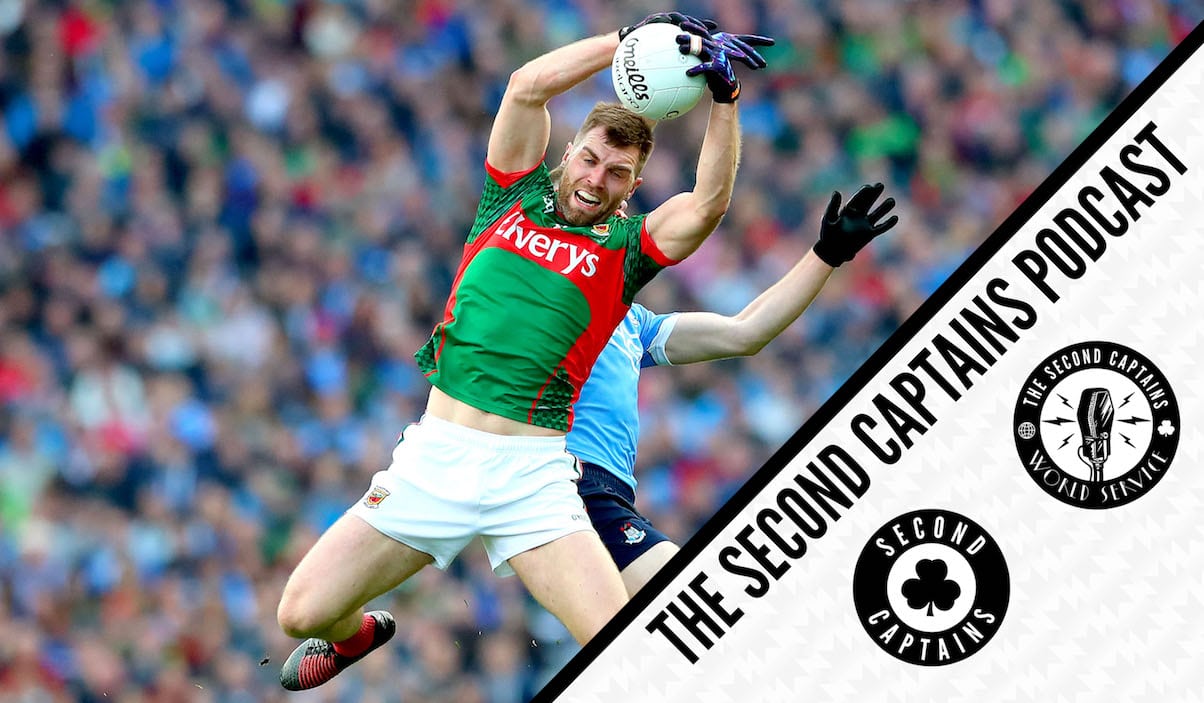 The All-Ireland Football Final is next Sunday, a game in which few people, if anyone, give Tyrone much of a chance of discommoding Dublin. So just how do you get under their skin, and bring them to places they don’t want to go? The only team capable of doing that in the last couple of years is Mayo, and we talk to their midfielder Seamus O’Shea about how to go toe-to-toe with Dublin, what Mayo bring to the table that Jim Gavin’s team don’t like, and why Tyrone’s build-up couldn’t be going much better. We also talk about recovering from injury, Stephen Rochford’s proposed new backroom team, and being pinned down in Clonmel general hospital as they tried to pop his shoulder back in place… we salute the bravery of south Tipperary’s first responders. Plus there’s Tipp’s u-21s, Ken’s chicken wings, and we solve the future of Gaelic football. Ken gives us his thoughts on Jim McGuinness’ tactical masterplan as the 2018 iteration of Tyrone face the Dubs in next weekend’s All-Ireland final. Plus there’s radical humility, Mark Twain, and the elastic heart of youth.@DubGAAOfficial @TyroneGAALive https://t.co/XQeXDI7oak pic.twitter.com/w5I1qZ3Pq0