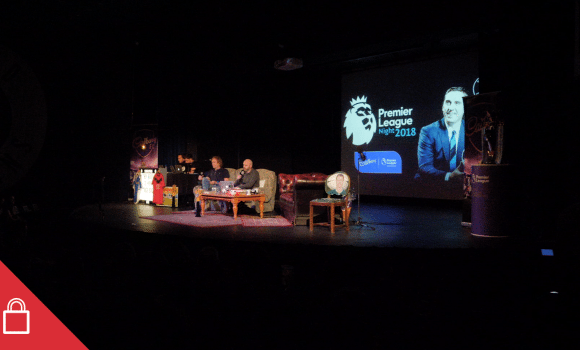 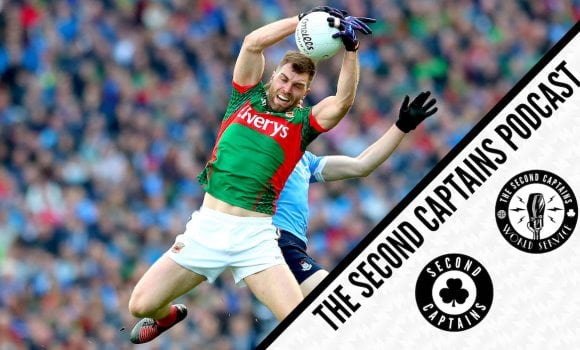 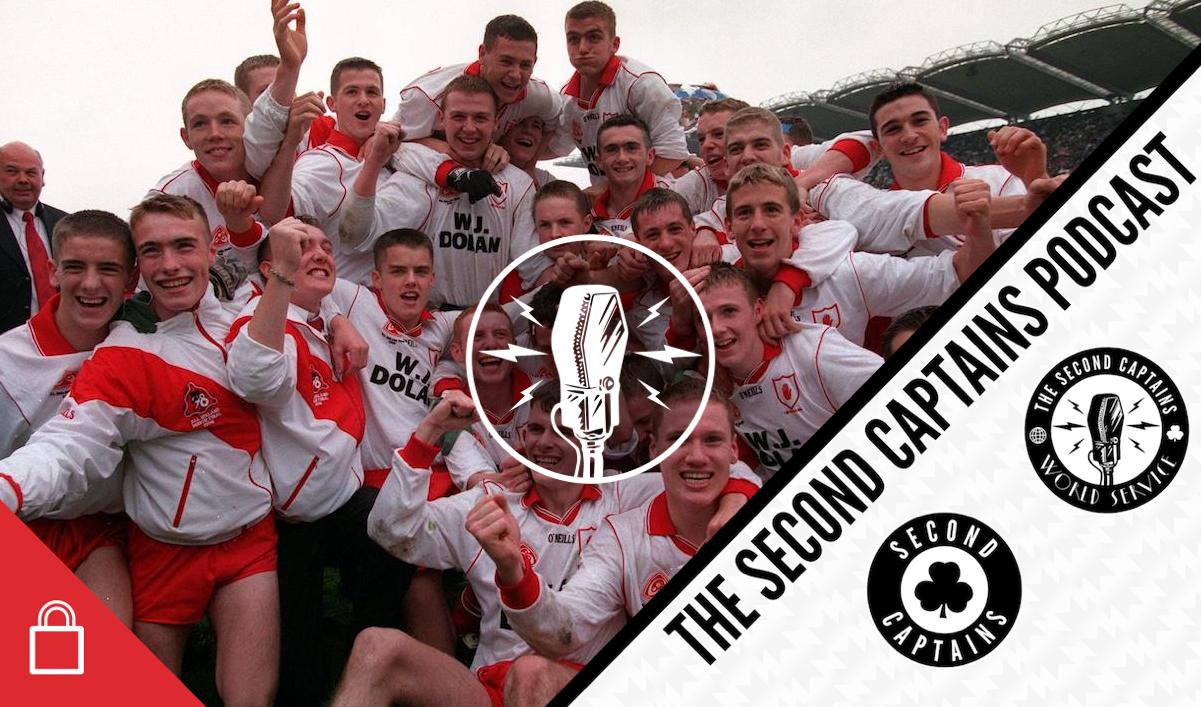 Tyrone’s team of the ’00s was perhaps the greatest Ulster team of all time, winning 3 All-Ireland titles in 6 years. That senior success was built almost exclusively on the back of a collection of minor footballers from 1997 and 1998, who managed to change perceptions of the county outside Ulster, forever. Brian McGuigan and Mark Harte played on those teams, and join us to talk about the wins, but also the tragedy that followed that team around. In 1997 they lost a team-mate, Paul McGirr, after an innocuous on-field collision saw him die in hospital just hours later. Paul Hughes, an older brother of midfielder Kevin, was killed in a car crash during the 1997 season. In August 1998 the Omagh atrocity impacted on their friends and families. And years later they had to deal with the sudden death of Cormac McAnallen.

The Pursuit of Perfection – The Life, Death and Legacy of Cormac McAnallen – new show OUT NOW! ?????????https://t.co/AdyY4r70ri pic.twitter.com/GWLhp8ImUw

A new documentary – “Tir Eoghain: The Unbreakable Bond”, produced by Eamonn Mallie & Michael Mallie and Directed by Declan McGrath, tells the incredible story of a team that transformed Gaelic football, and it airs this Sunday 26th August on TG4, at 8.30pm. Ken gives us his thoughts on Jim McGuinness’ tactical masterplan as the 2018 iteration of Tyrone face the Dubs in next weekend’s All-Ireland final, and casts his mind back to when the hairy wild-men of the north impressed him so. Plus there’s radical humility, Mark Twain, and the elastic heart of youth. More than one in two of the entire population of the city and county of Limerick showed up to welcome home their victorious hurling team last night. We discuss the greatest human gatherings in history #ChicagoCubs #rodstewart #limerick
?????????https://t.co/U2gdWidflf pic.twitter.com/n1LpqkRM1J

????????As requested and for all in Limerick, here’s our audio tribute to your hurlers (and to @DaloAnto). Starring brilliant commentaries from @RTERadio1 and @limlive95. Hope you enjoy.????https://t.co/9Po137oXpI pic.twitter.com/r3YmiutuK6