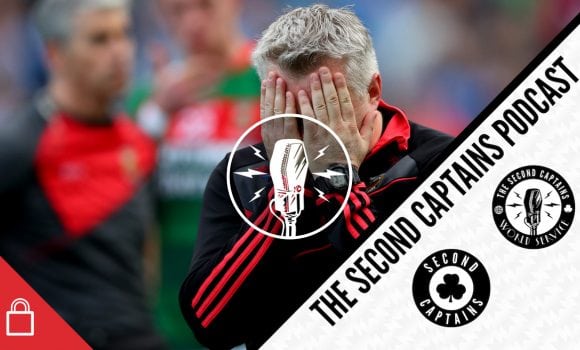 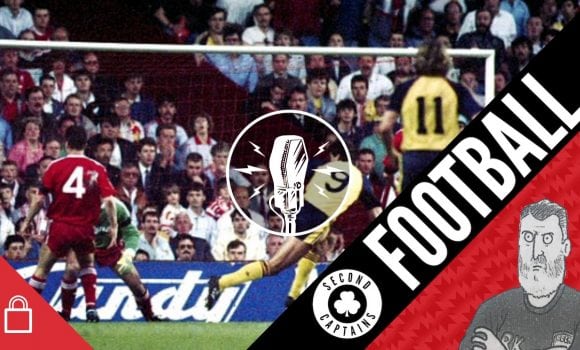 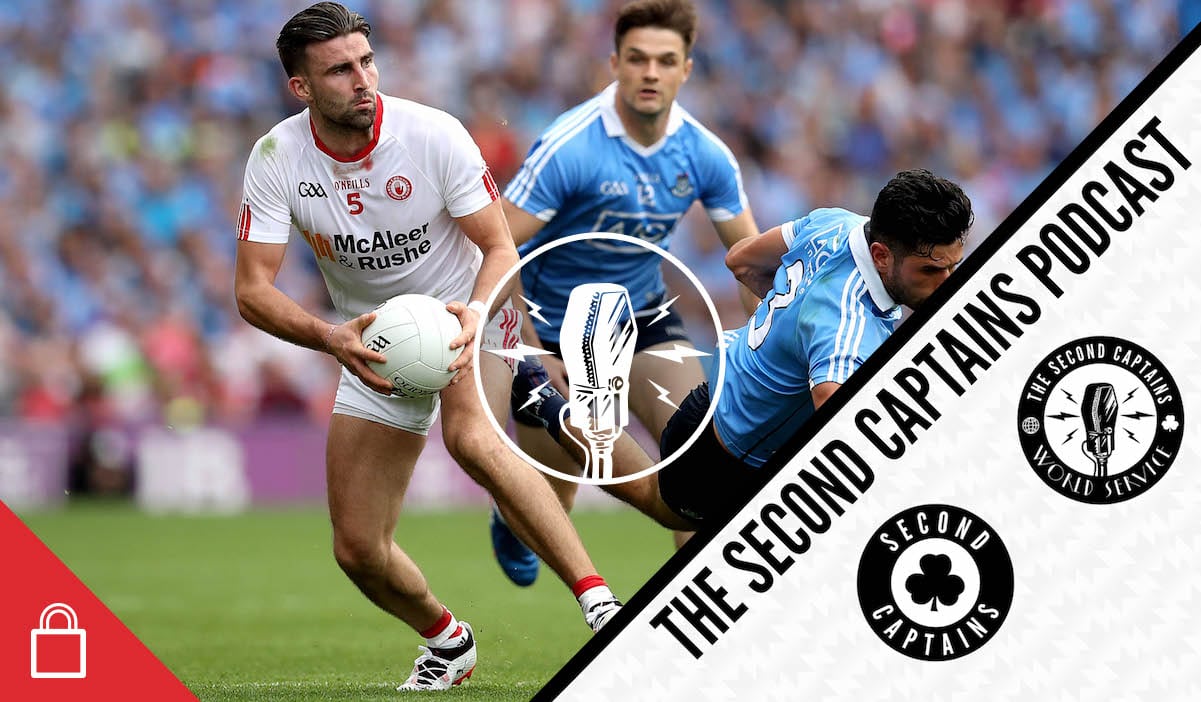 Episode 1252: All-Ireland Football Final Preview – Why Tyrone Must Go For The Jugular, Deep And Dangerous, Football On Trial

Dublin are going for their fourth All-Ireland title in a row, and thus far it’s been a cruise of a summer. Can Tyrone put a stop to their gallop, or at least make them feel some mild discomfort? Oisin McConville and Mike Quirke are on hand to try and construct an argument for how Tyrone can set about their task, and we’re joined in studio by Andy McEntee, whose Meath team came within a last minute point of knocking Tyrone out of the qualifiers in Navan back in June.

Tyrone under Mickey Harte have long been a story of triumph over adversity, but this Dublin side have too many aces in their pack not to close out a remarkable four in a row. From today’s @ExaminerSport https://t.co/W9OwffMmWS We talk about Mickey Harte’s excellent record in finals, coming up with a plan (and the limitations of sticking all your hopes on that), matching Dublin stride for stride, and whether a good final can save a poor season… and what damage a bad final would do to the game. .@knbrmurph joins us to talk to about Billy "Hollywood treatment" Beane’s comeback with the Oakland A’s, jealousy in sport, stadium wars, plus some breaking news on Angelina Jolie and Brad Pitt
????https://t.co/Fe9PD6l5Dn pic.twitter.com/DhfRT1WJuH

.@RichieSadlier joins us in studio to discuss the news about Declan Rice. How should we feel about this latest lost sheep? https://t.co/lcG0omKkNW pic.twitter.com/tx2iOekqu7