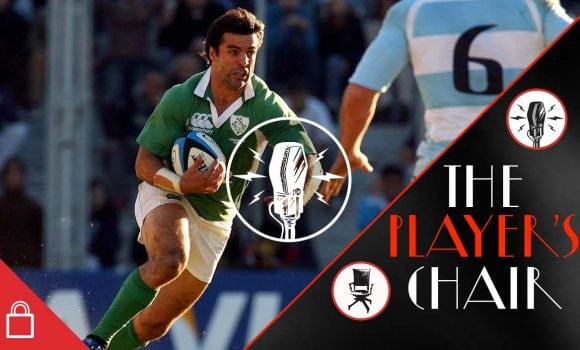 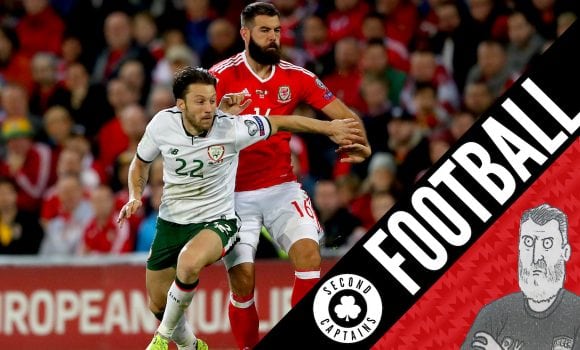 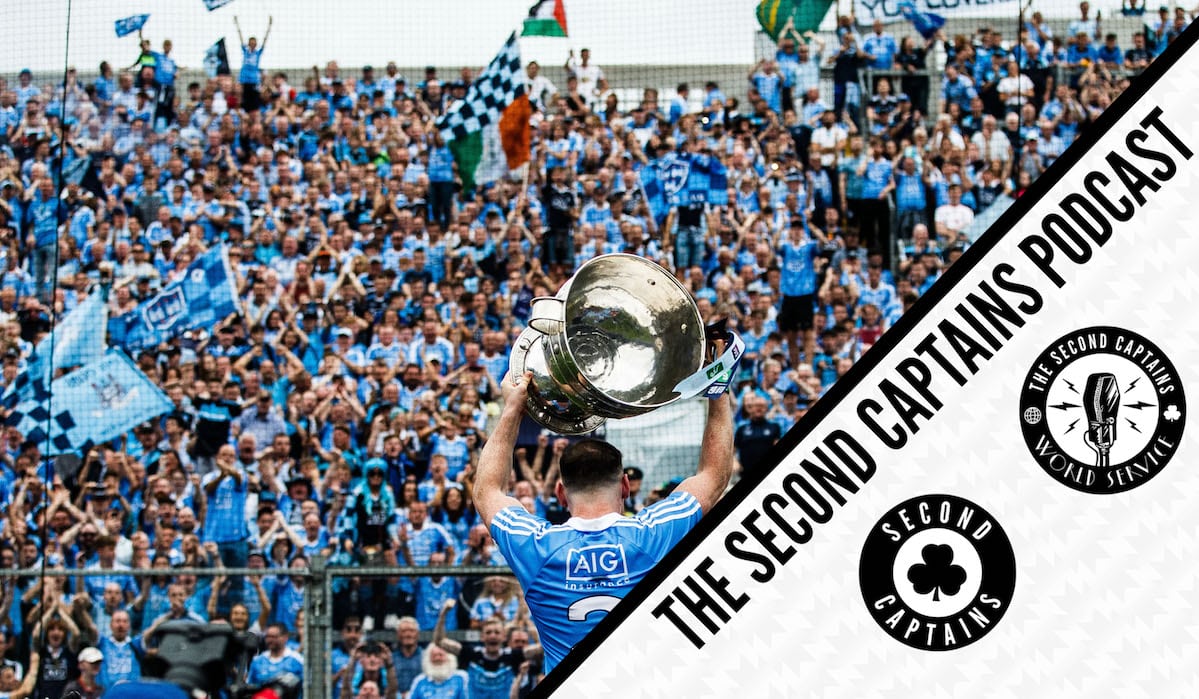 Dublin are now utterly dominant, that dominance franked by a convincing fourth All-Ireland final win in a row against a valiant but outclassed Tyrone team. Oisin McConville thinks Tyrone missed an opportunity, and Mike Quirke tries to put this Dublin era into a historical context. From the moment the season began, it was clear that Dublin were heavy favourites to end the summer as champions. Is that level of superiority good for the game, should the Dubs care, and did Tyrone offer anything yesterday that other teams can replicate in the future? At the moment the Dubs have too many options, too much patience, are too well coached, and have a number of stratospherically good players. So can anyone challenge them next year, or the year after? Ken says ignore the begrudgery and the spreadsheets, lets talks to the children of the nation about this Dublin team. And he tells us some tall tales of his adventures on the Portuguese high seas. Brian Carney speaks to @RichieSadlier about his career in league, his difficult time with Munster, his mum’s death when he was just a teenager, and why you don’t need to be driven to make it in pro sportshttps://t.co/yjnd3mWI0S pic.twitter.com/7fiPSR5xXf

Two time golden boot winner with Arsenal @9smudge has a new self-penned book, Heads Up: My Life Story. We talk to him about confidence, being a nice guy in a tough guy sport, and getting called a c*** by George Graham in front of his team-mateshttps://t.co/Gx0Fp1UtoS pic.twitter.com/XsAMHtnJk2