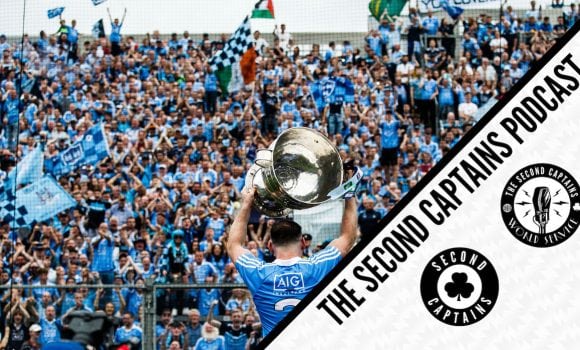 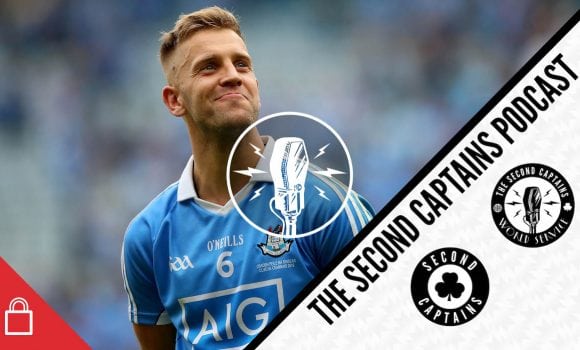 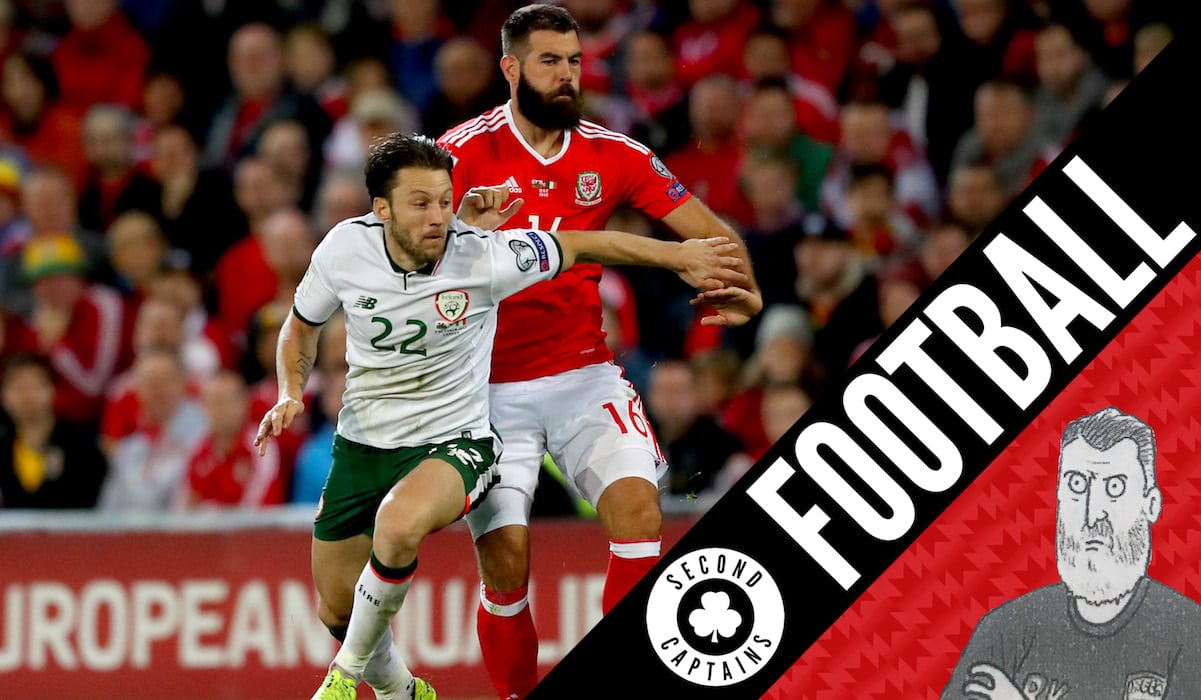 Harry Arter has become the latest Ireland international to decide that he’d rather not join up with the squad right now. Martin O’Neill has admitted that his decision may have been influenced by an altercation with Roy Keane during a previous Ireland camp.

remarkable. trying to think of other players who’ve paused their international careers because of a falling out with the assistant manager https://t.co/o0GmKBAYuW

We discuss the reasons why players play international football: do you have to be a super-patriot like James McClean, or does careerism have its place?

Bang on lad.. representing your country should be an honour and a proud moment ????????

.@RichieSadlier joins us in studio to discuss the news about Declan Rice. How should we feel about this latest lost sheep? https://t.co/lcG0omKkNW pic.twitter.com/tx2iOekqu7 Meanwhile Denmark have sacked their entire squad because of a commercial dispute between the DBU and the players. Jacob Staehelin of Danish podcast Mediano Fodbold joins us to explain the chaos. Jose channels John Delaney, Watford get wonderful, Cech’s happy feet and Alisson gets his first blunder out of the way. And Kieran Canning was at Celtic Park to see Brendan Rodgers’ Celtic beat Steven Gerrard’s Rangers in the first Old Firm clash of the season.