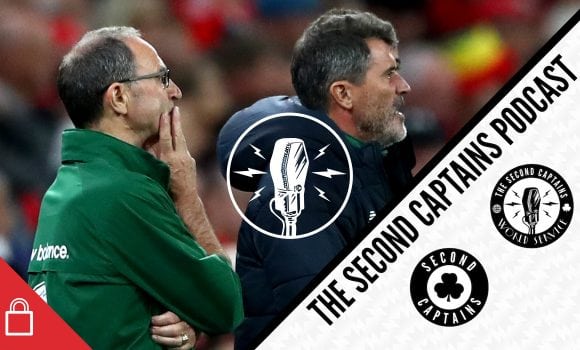 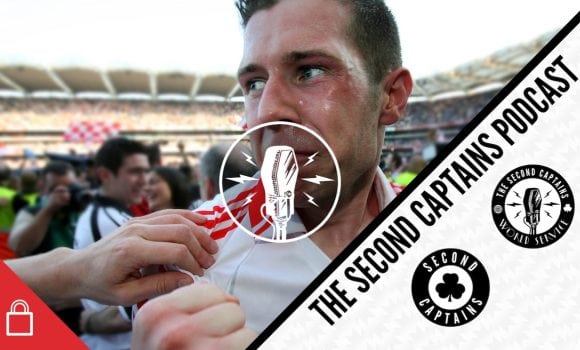 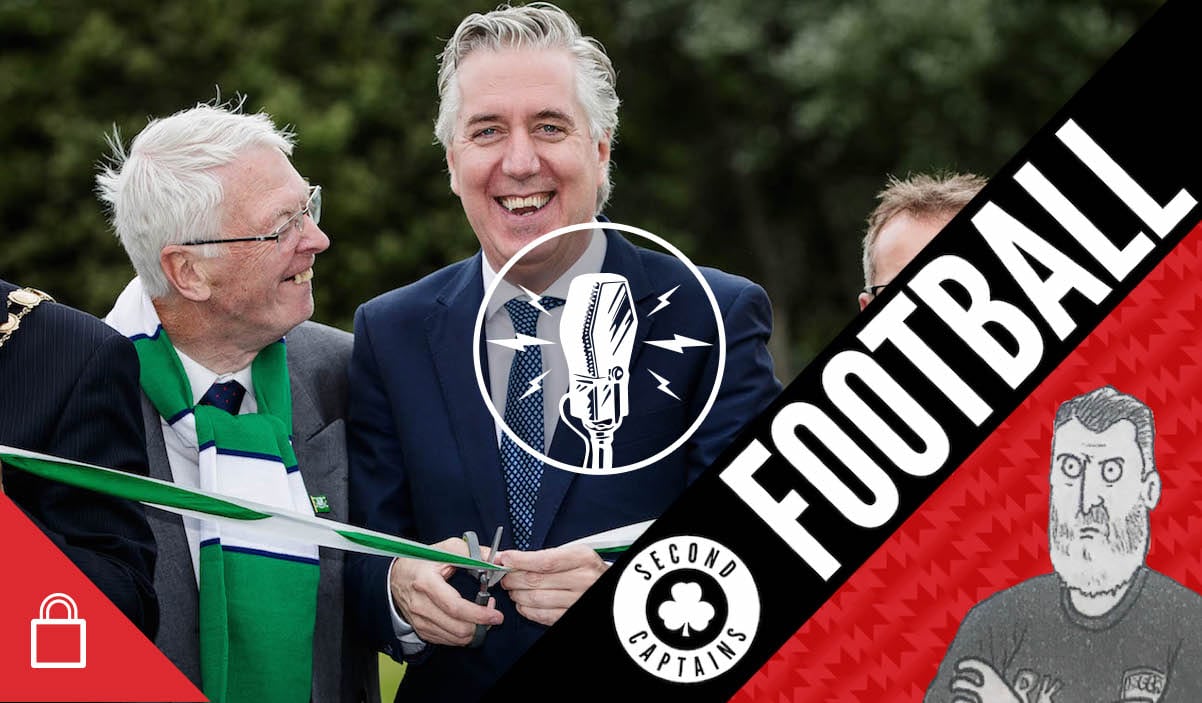 Considering what’s been happening to Ireland in recent matches, a 1-1 draw against our national footballing comfort blanket, Poland, means the international break ends in an atmosphere of relative euphoria. 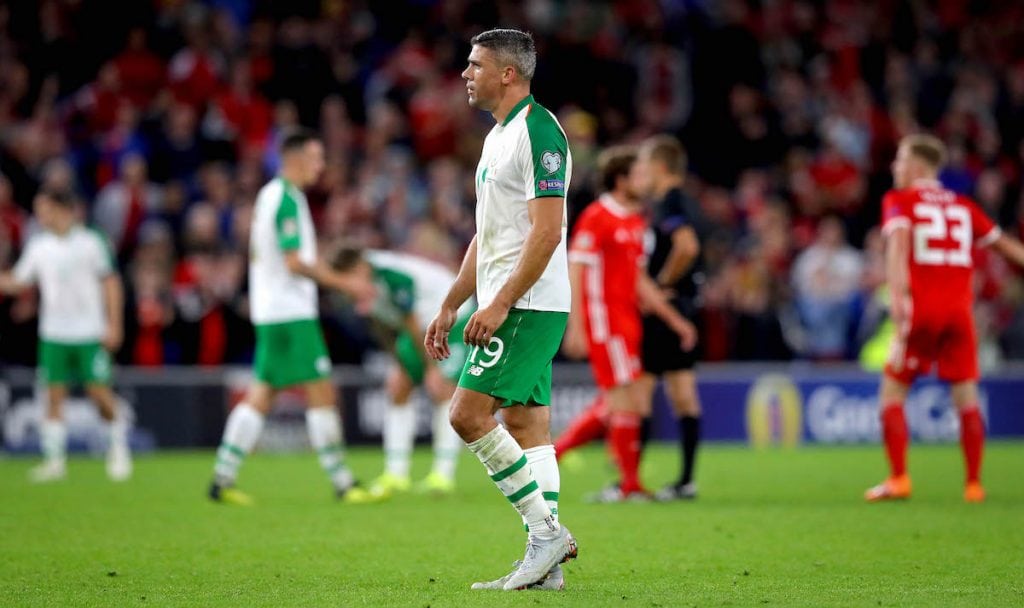 We talk about the news and results of the last few days, by way of Harry Redknapp and happy shamrock Jamie O’Hara.

“The players are very, very sensitive”

Then we’re joined in studio by Dion Fanning and on the line by Ewan MacKenna to talk about where Ireland stand after the international break. Is there a future for Roy Keane in the set-up? And are the management duo in part just a convenient lightning rod that draws criticism away from those higher up the food chain? 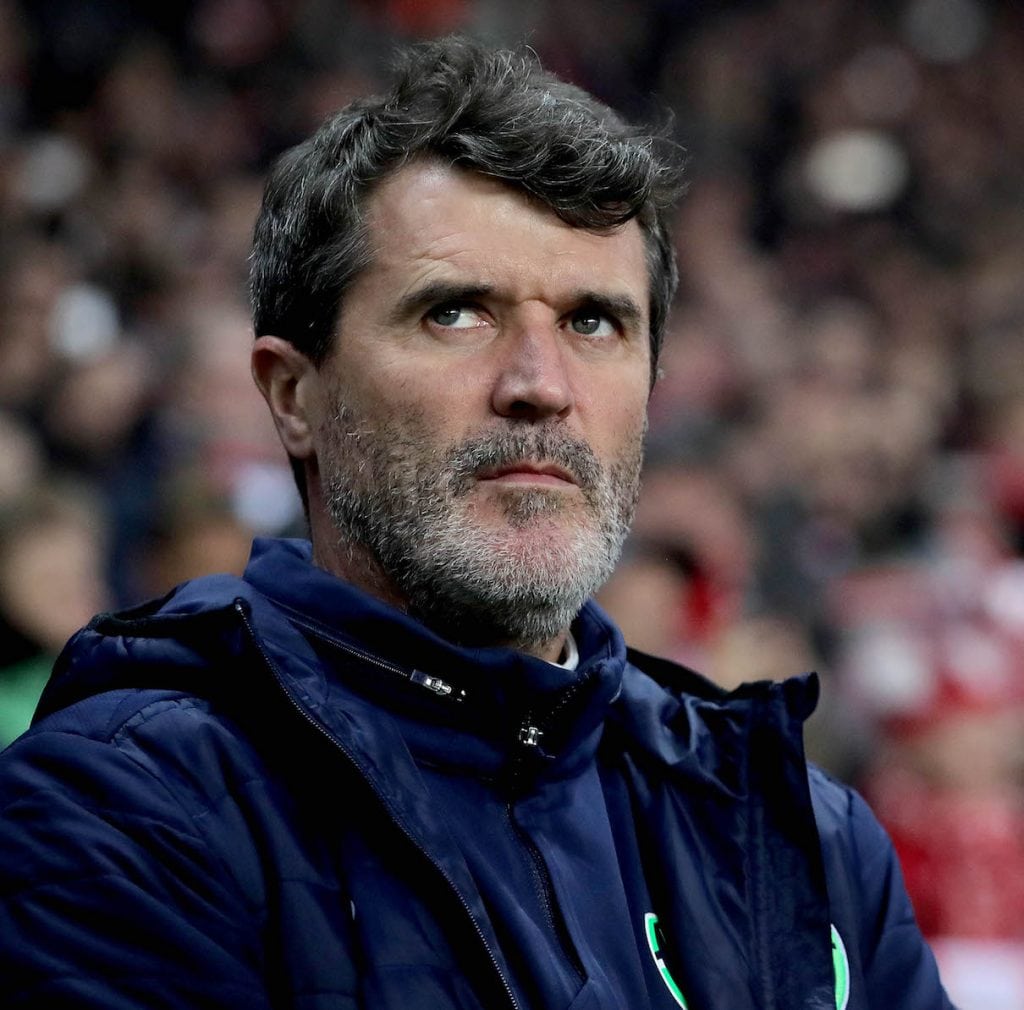 Nine members of Welsh squad are younger than the youngest member of Ireland squad (O’Dowda who is 23) – management deserve flak and it’s gone stale but most of board who swapped Kerr for Staunton are still there 13 years on. That’s where change is needed.

Spoiler Alert: if you haven't read/watched Murder On The Orient Express and want to know who did it then don't listen to Ken's analysis of latest episode of "Roy Keane goes viral"
????????https://t.co/p0rYAmINC3 pic.twitter.com/DQUA6WwY9Y