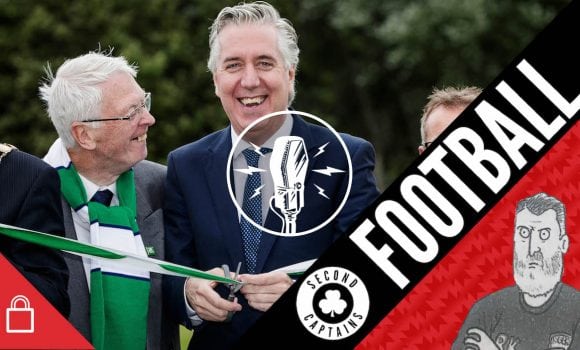 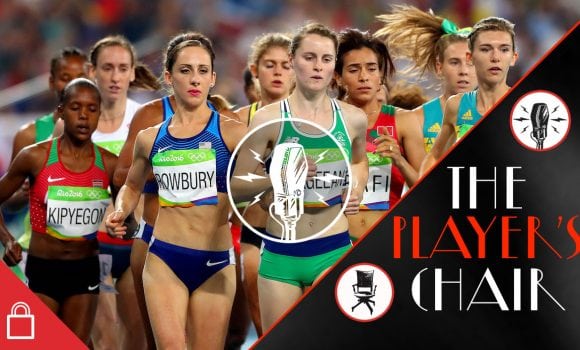 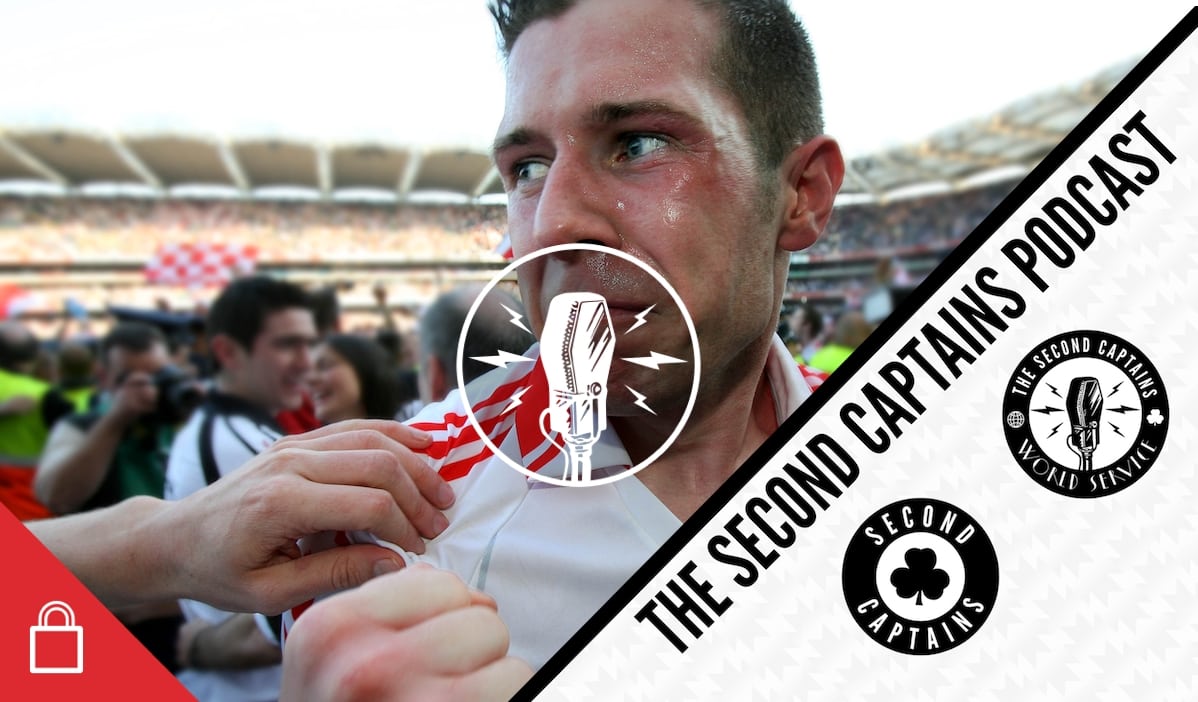 Tyrone’s Sean Cavanagh has made more championships appearances than any other outfield player in Gaelic football history, won 3 All-Irelands, 5 All-stars and a Player of the Year award in 2008. So why does he cringe when he remembers certain parts of that glittering inter-county career? 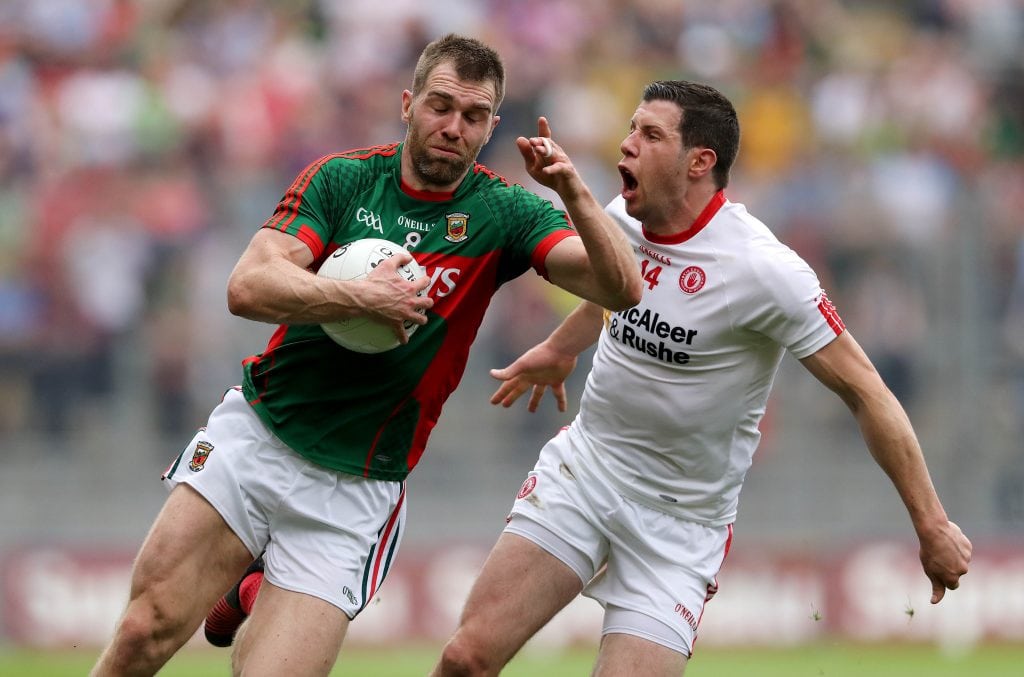 He has released a book called “The Obsession”, co-authored by Damian Lawlor, and he’s in studio today talking about his relationship with Mickey Harte, the fixation on winning which led to him becoming a cynical, win-at-all-costs footballer in his latter years, and why Peter Canavan would be a brilliant Tyrone manager. 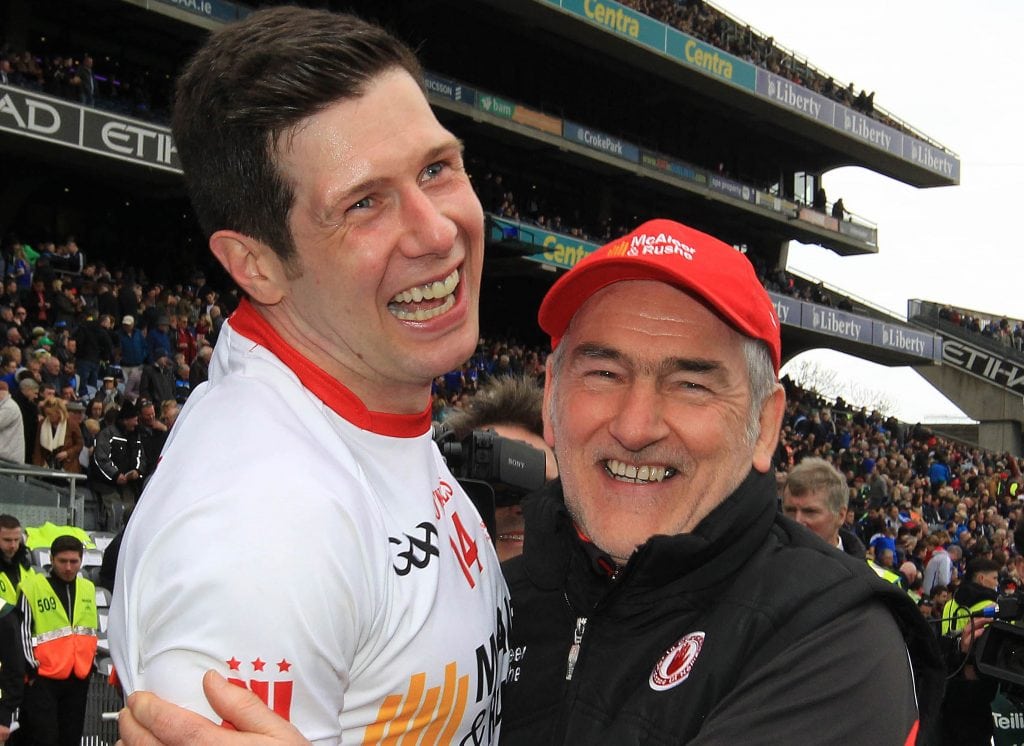 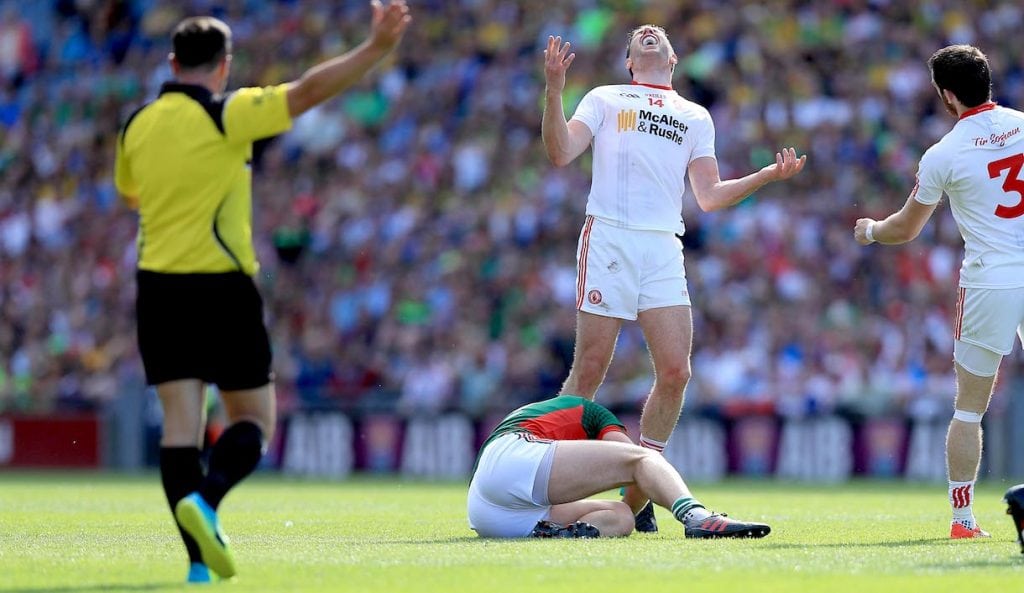 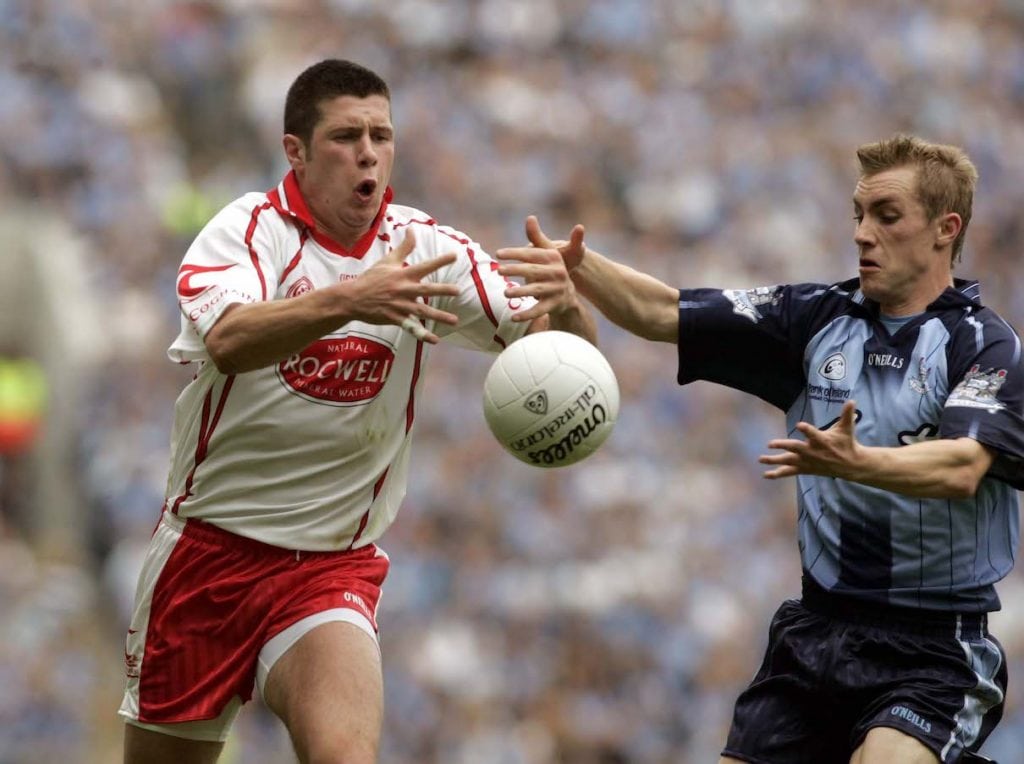