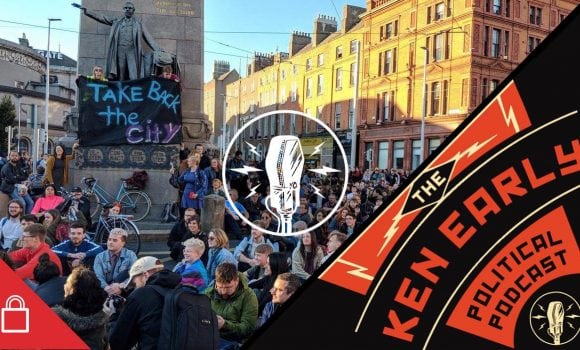 listen
Episode 1272: The Housing Crisis, The Nature Of Protests, Blueshirts And Balaclavas 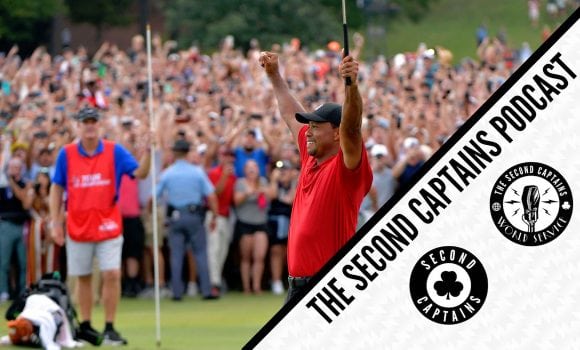 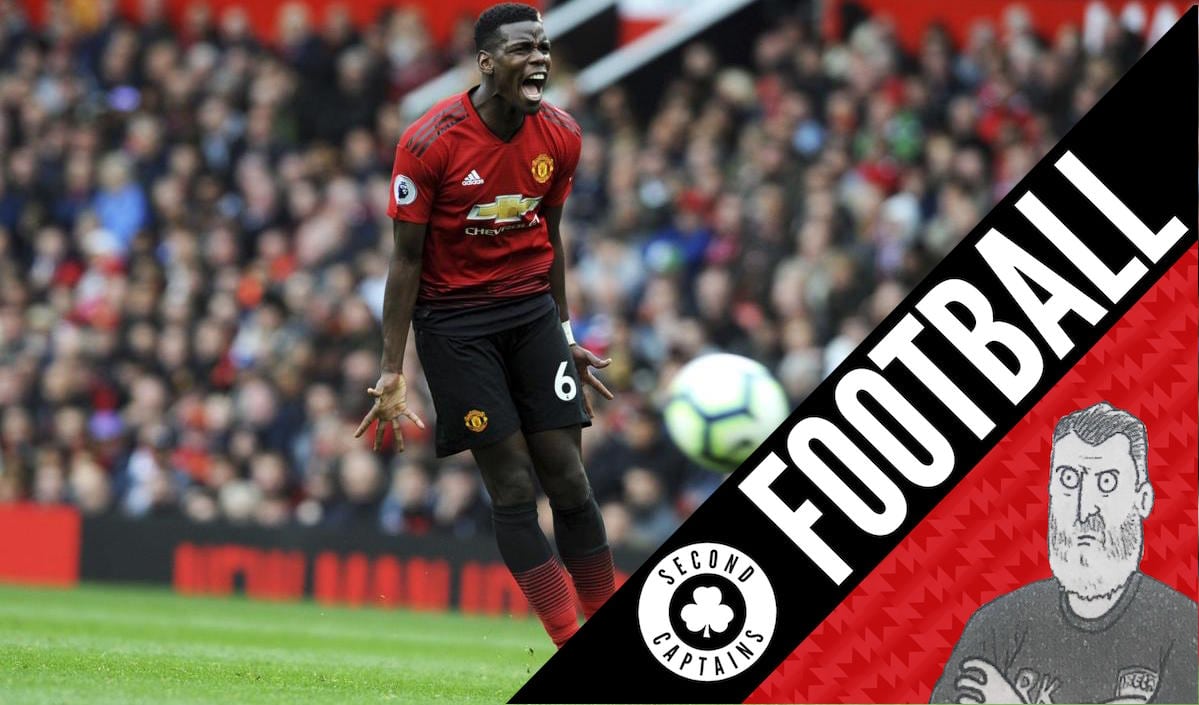 Manchester United are well off the pace points-wise but continue to lead the field headlines-wise, after Paul Pogba’s latest criticism of Jose Mourinho’s style. 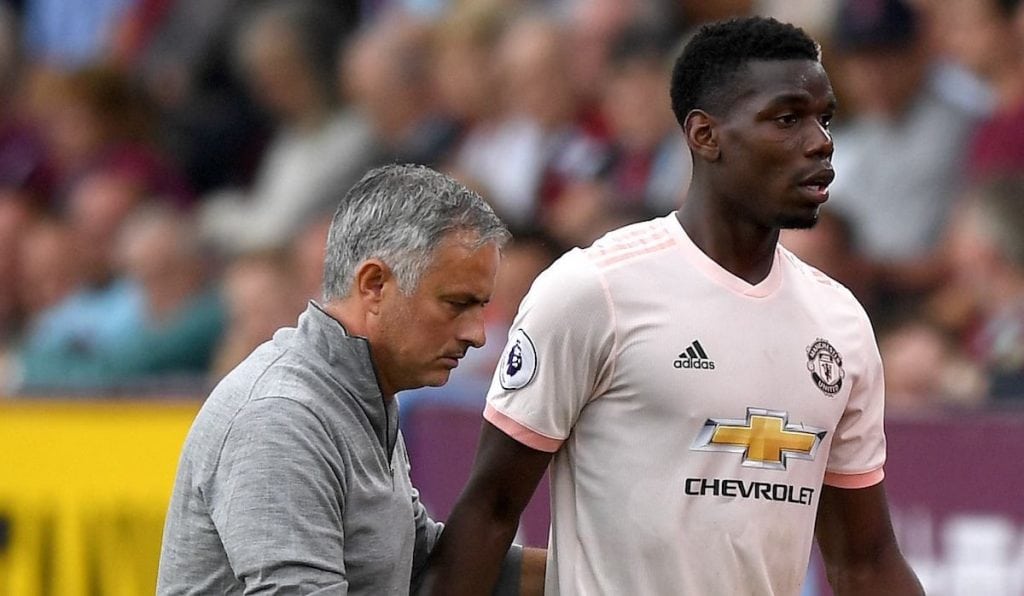 Paul Pogba on Man United: “When we’re at home we should attack, attack, attack. That’s Old Trafford. I can’t tell you [why we didn’t attack] because I’m a player, I’m not the manager, I cannot, like, say that.” pic.twitter.com/Af0xpBGr8G

Today we speak to Duncan Castles about the match the Spanish press were calling the “Mendes Derby”. What is the secret of Wolves’ success? And how long can the Pogba-Mourinho feud be allowed to fester?

Man United fans explain why they are flying the banner ‘Ed Woodward – A specialist in failure’.
‘This statement was made in order to challenge the current media narrative of focusing on the manager, whilst ignoring where the issues at the club truly lie.’https://t.co/wQwrP1Koqf pic.twitter.com/GjaF6pN7XR

Meanwhile we talk about the radical restructuring that has taken place at Chelsea, where Jorginho has already emerged as the most dominant midfielder in European football just a few games into his time at the club. But has this reshaping of the team been to everyone’s advantage? 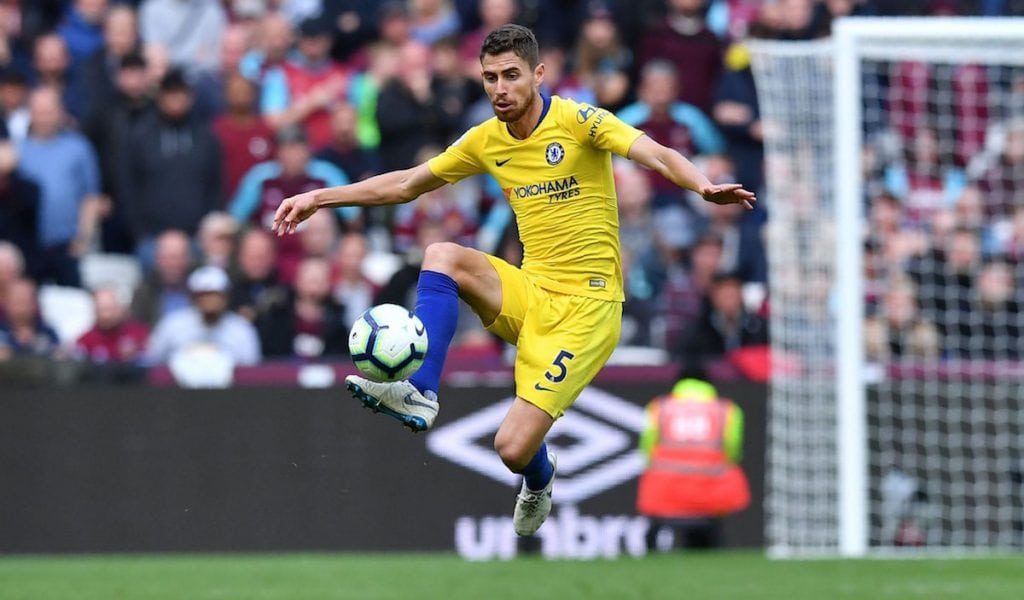 We also discuss a sensational extract from Kevin Keegan’s new book revealing some of the extraordinary transfer dealings going on at Newcastle when he last managed the club in 2008. Plus there’s Shaqiri’s shakedown, happy Ronaldo, sad Brendan, and Pep’s views on physical condition. 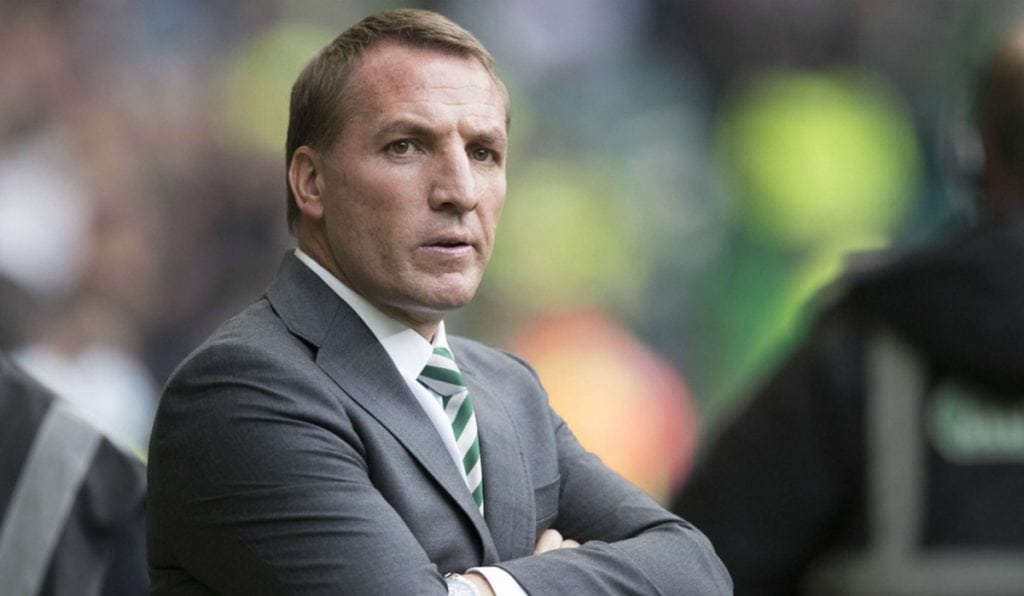 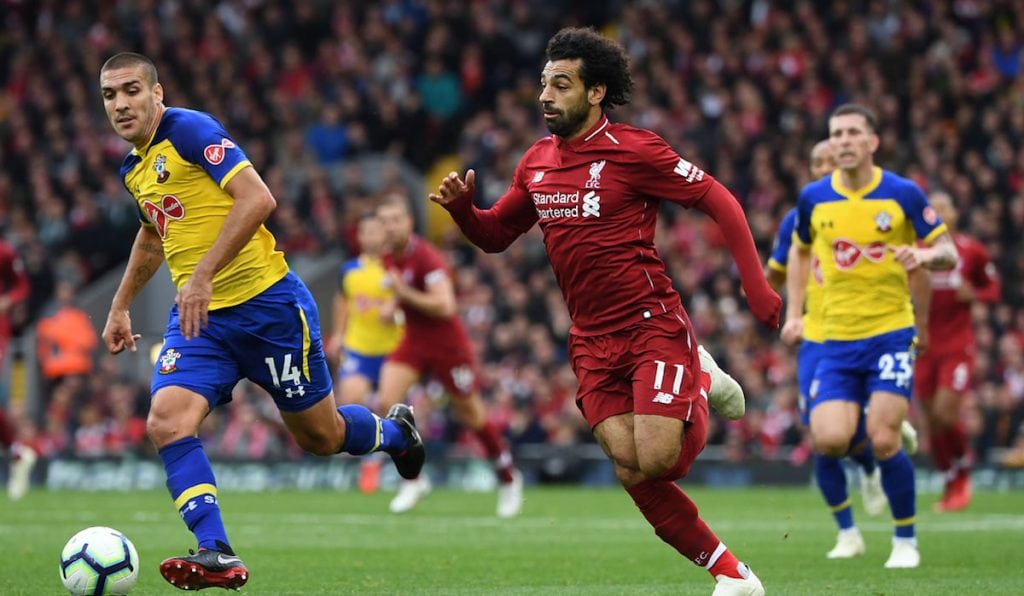 What did you think when you saw this picture?
Ken’s latest politics podcast is out now – the nature of protests, a new wave of young politicised voters in Ireland, and why the housing crisis will be the main driver of a more volatile societyhttps://t.co/BnR43XkP9h pic.twitter.com/P6VmNHj2qU

We talk about the first round of matches in the Champions League – a bad week for petrodollar superclubs and Tottenham, a good one for the traditional big red clubs.https://t.co/Um2JaUIdQj pic.twitter.com/zlsExpeerV