listen
Episode 1287: Eamon Dunphy On His Retirement From RTE, Journalism And Showbiz, TV Magic, And Why His Views On Keane Have Changed 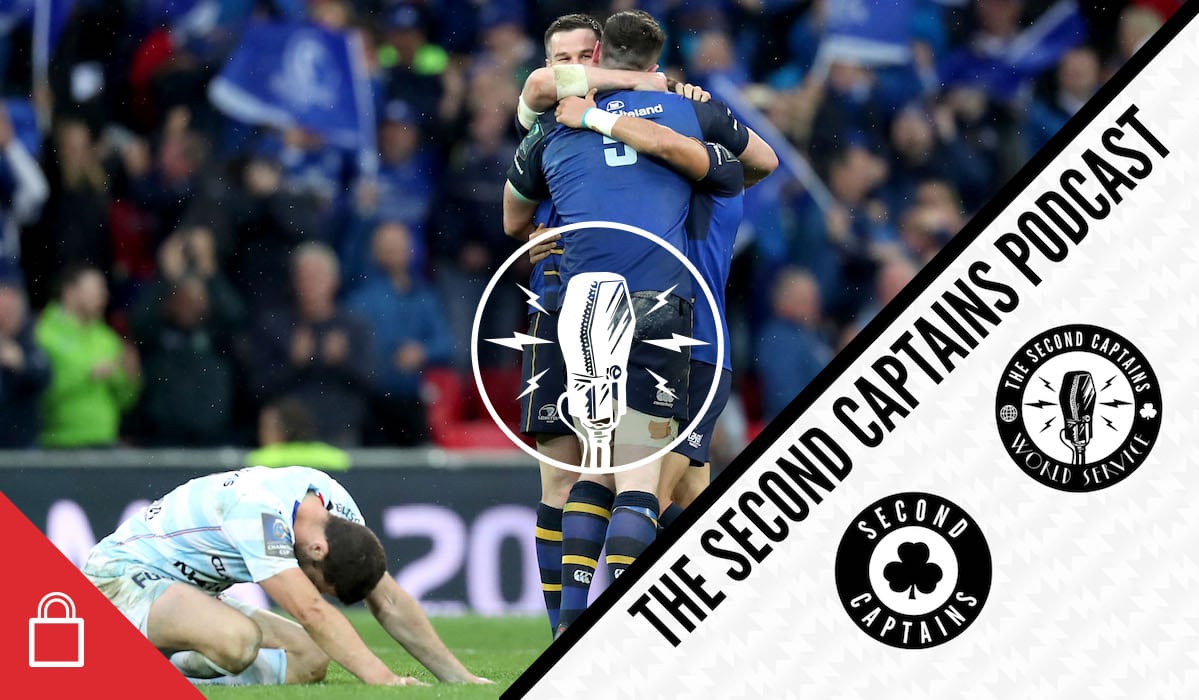 Leinster are favourites to once again lift the European Cup, but is there a chance that a new rule in French rugby is the biggest threat to their dominance? We look ahead to the winter’s entertainment with Matt Williams.

Whatever happens this Heineken Cup season, it’ll have to go a long way to match this.

But I have a feeling it might just do that #SUAF pic.twitter.com/TUAcIJ3Vhc

We pay particular attention to Munster’s tricky opening-day trip to Exeter, who can do no wrong in the premiership, and Leinster’s opener to Wasps, and how well set they are to defend their title.

Keith Earls’ first two appearances of the campaign suggest he is continuing where he left off last season.

We also speak to US Murph about the Boston Red Sox New York Yankees rivalry, and the game 40 years ago that appeared to provide incontrovertible proof that the Red Sox really were cursed.

The Red Sox defeated the Yankees and played ‘New York, New York’ in the clubhouse after ????

Eamon Dunphy explains why his views on Roy Keane and John Delaney have changed in recent years ?????????https://t.co/B53JCT56yF pic.twitter.com/hqGWzpJOm9

So it turns out if you insult Khabib Nurmagomedov’s family, religion, and country… he’s not going to like it very much. McGregor taps out….https://t.co/mSgHQxuPlu pic.twitter.com/eWGUwXtdWV

Rape allegations against Cristiano Ronaldo have been out for a week – and there are some people wondering why this story isn’t one of the biggest in world sport. Ken evaluates that, and we ponder Juve’s strangely worded statement on the matter ?????????https://t.co/lGzCvycDp8 pic.twitter.com/Nwa6IbMYl2