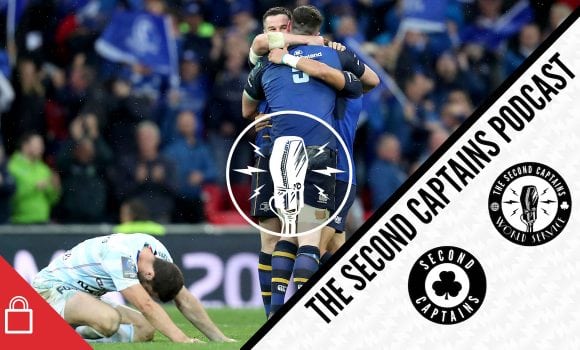 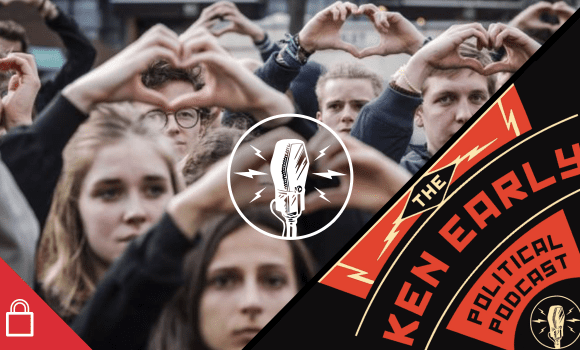 listen
Episode 1290: How Feelings Took Over The World – Nervous States With Will Davies 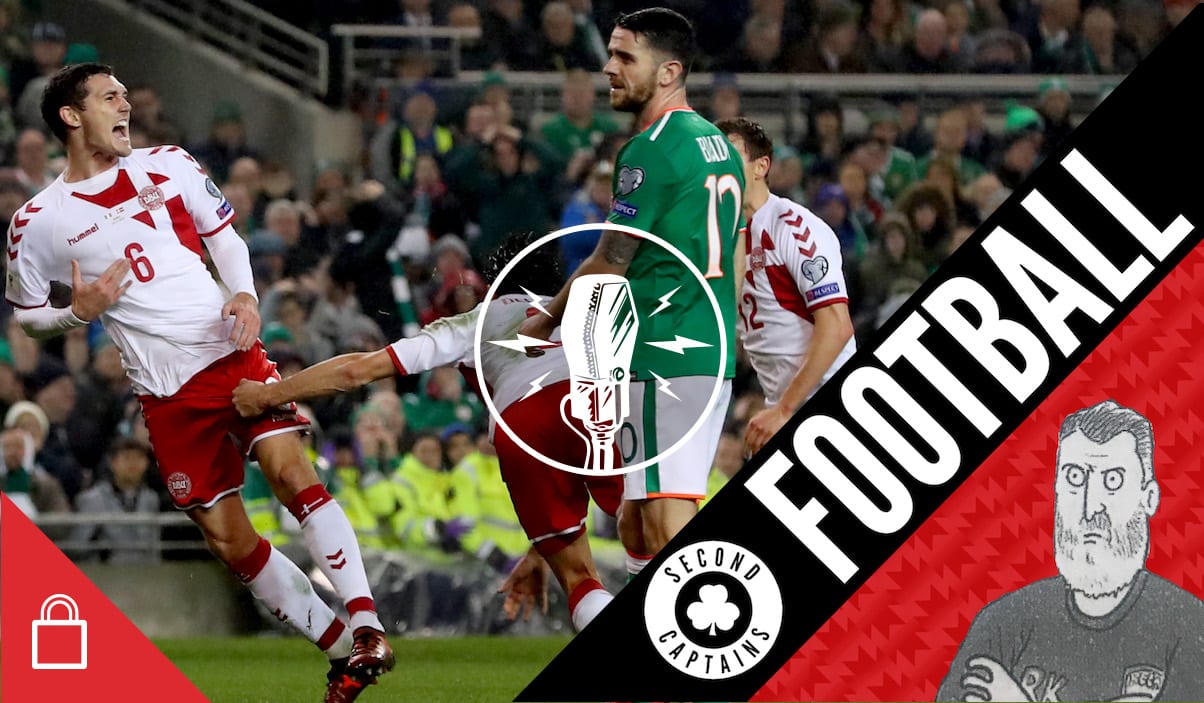 We hear the latest on the Cristiano Ronaldo story, as Ronaldo’s lawyers and Der Spiegel issue contradicting statements.

Documents concerning rape allegations made against Cristiano Ronaldo have been “completely fabricated”, according to the player’s lawyer.

Meanwhile it has been the biggest day of news at Aston Villa in a long time. The famous old chairman of the club Doug Ellis has passed away, just as they announce a new management team that includes Roy Keane’s successor as the highest-profile assistant in world football. But is JT a natural number two?

We are delighted to announce the appointments of Dean Smith as our new Head Coach, John Terry as Assistant Coach and Jesus Garcia Pitarch as Sporting Director ??

Dion Fanning and Emmet Malone join us to look forward to Ireland’s Nations League games against Denmark and Wales. Are there shreds of positivity we can cling to? Can Matt Doherty change everything? And why is Arter back?

Conor Murray has extended his contract with Munster and IRFU, and has given a scanty but vaguely positive injury update. So who cares if we don’t get all his medical info, or are there bigger consequences to this if other players adopt same privacy policy?https://t.co/s0jn65BI0a pic.twitter.com/r2JWG55Jem