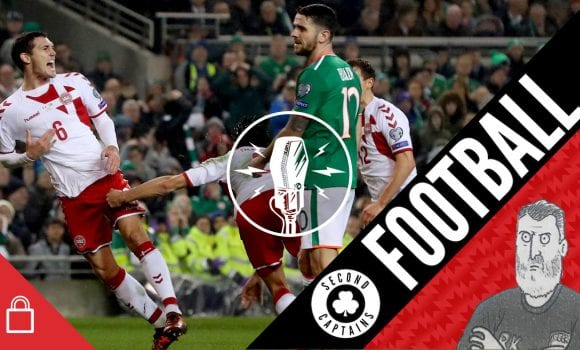 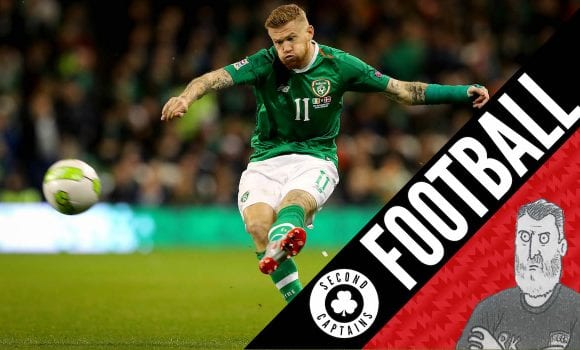 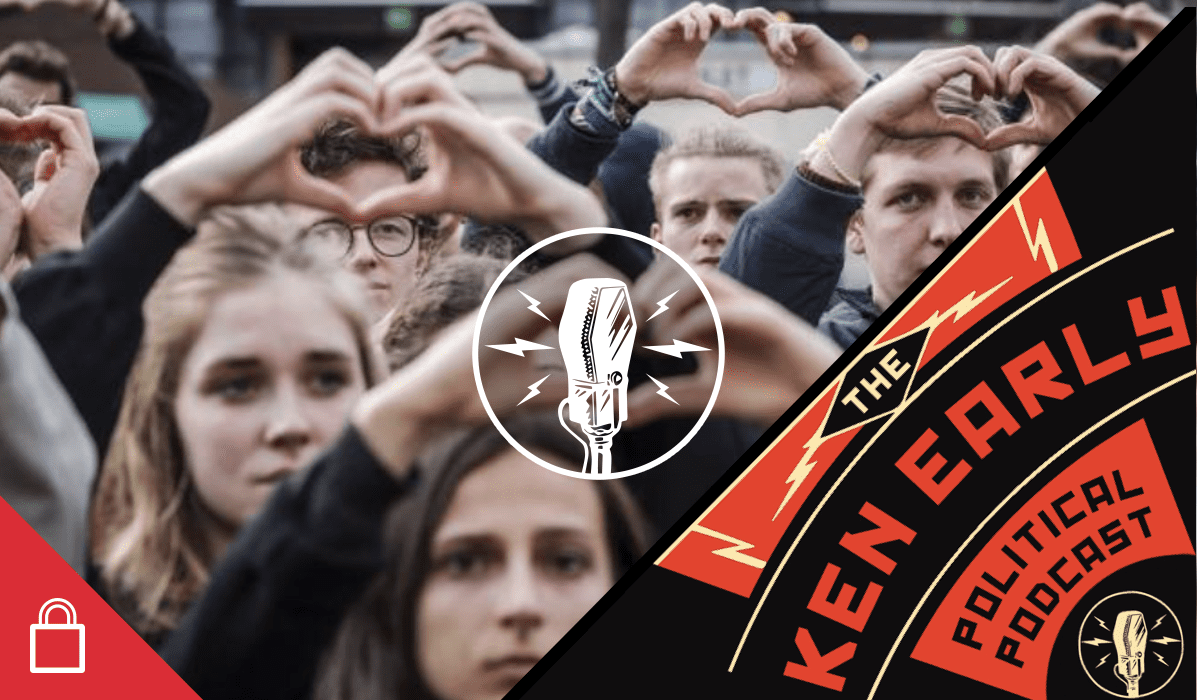 Episode 1290: How Feelings Took Over The World – Nervous States With Will Davies

“I think the people of this country have had enough of experts,” was Michael Gove’s famous line during one of the Brexit debates. At the time Gove’s remark was widely seen as a cynical evasion by a politician seeking to dismiss factual arguments to which he had no convincing answer.

I would put this cartoon in the atrium of every economics department and finance ministry. pic.twitter.com/P9lek0f8Ed

Two and a half years on it looks as though he might have stumbled on to something.

In the words of the report itself, “there is no documented historic precedent” for the scale of changes that would be necessary.

In this new era of climate consequences, quite simply, every idea matters; every individual action has meaning.https://t.co/9zfoe4KFVT

Today’s guest is Will Davies, whose new book “Nervous States: How Feeling Took Over The World” looks at the influence of feeling on politics.

Extremely excited for this pic.twitter.com/xgZTUWMXAc

How did the “expert perspective” first develop? Why should once-respected “experts” who profess detached objectivity now find themselves widely disregarded or ridiculed? How is feeling driving the political currents of our age? Why is climate change denial the test case for how the world wants to deal with objective experts? And is the Trump era a blip, or the new reality?

“The Trump years are a fantasy land where we pretend we can go on living precisely as in the past”. Terrifying piece by ?@billmckibben? https://t.co/cYSwyOyBrB

Eamon Dunphy joins us in studio for his first broadcast interview since leaving RTE – he discusses the circumstances around his departure, the changing nature of TV punditry, and the difference between journalism and “controversy”
?????????????https://t.co/B53JCT56yF pic.twitter.com/pkogTZxEsY