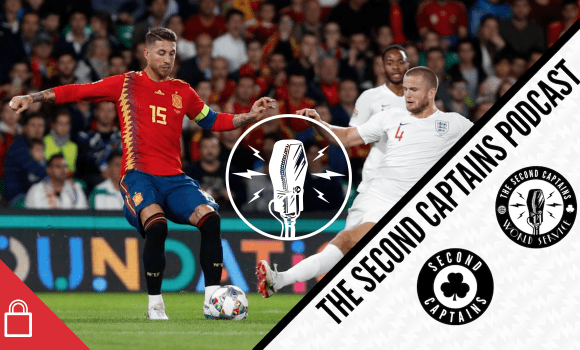 listen
Episode 1293: England The Entertainers, David Humphreys On Signing Danny Cipriani, The Games That Made The Heineken Cup 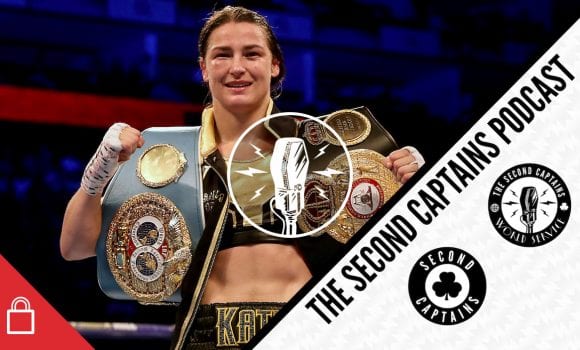 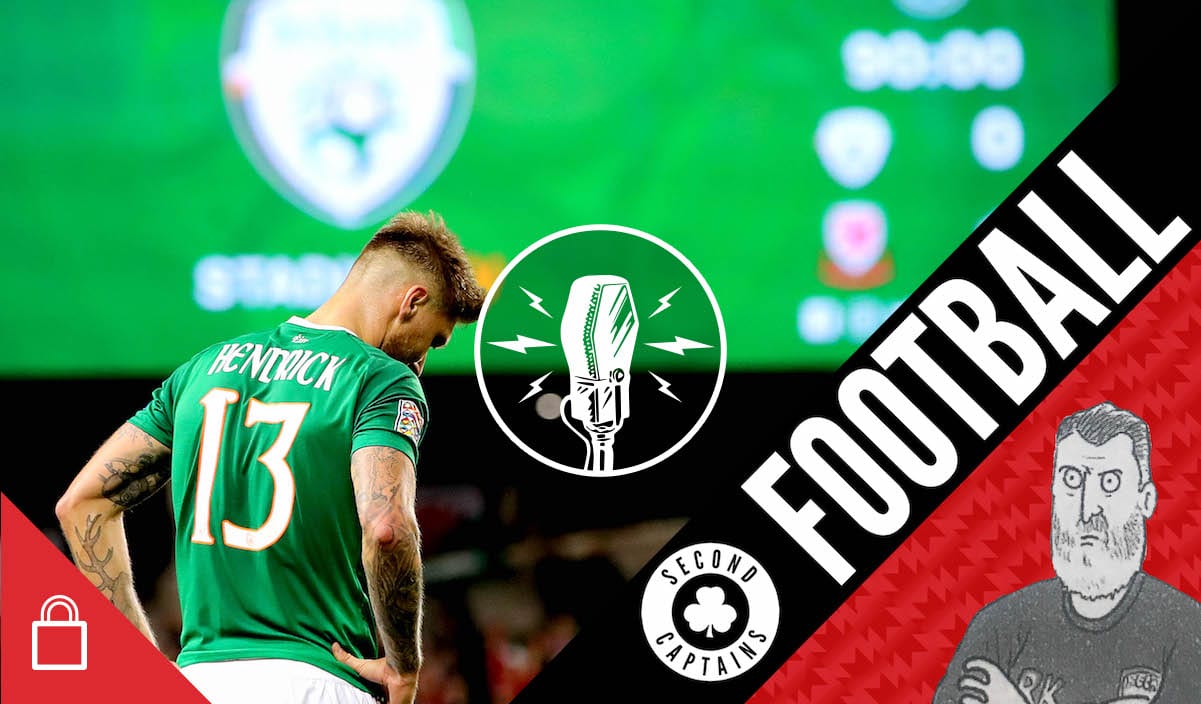 Ireland’s performance against Wales was both better and worse than Saturday against Denmark. Better in that there were at least occasional moments of excitement. Worse in that most of them happened at the Ireland end as the Welsh cantered home to victory. 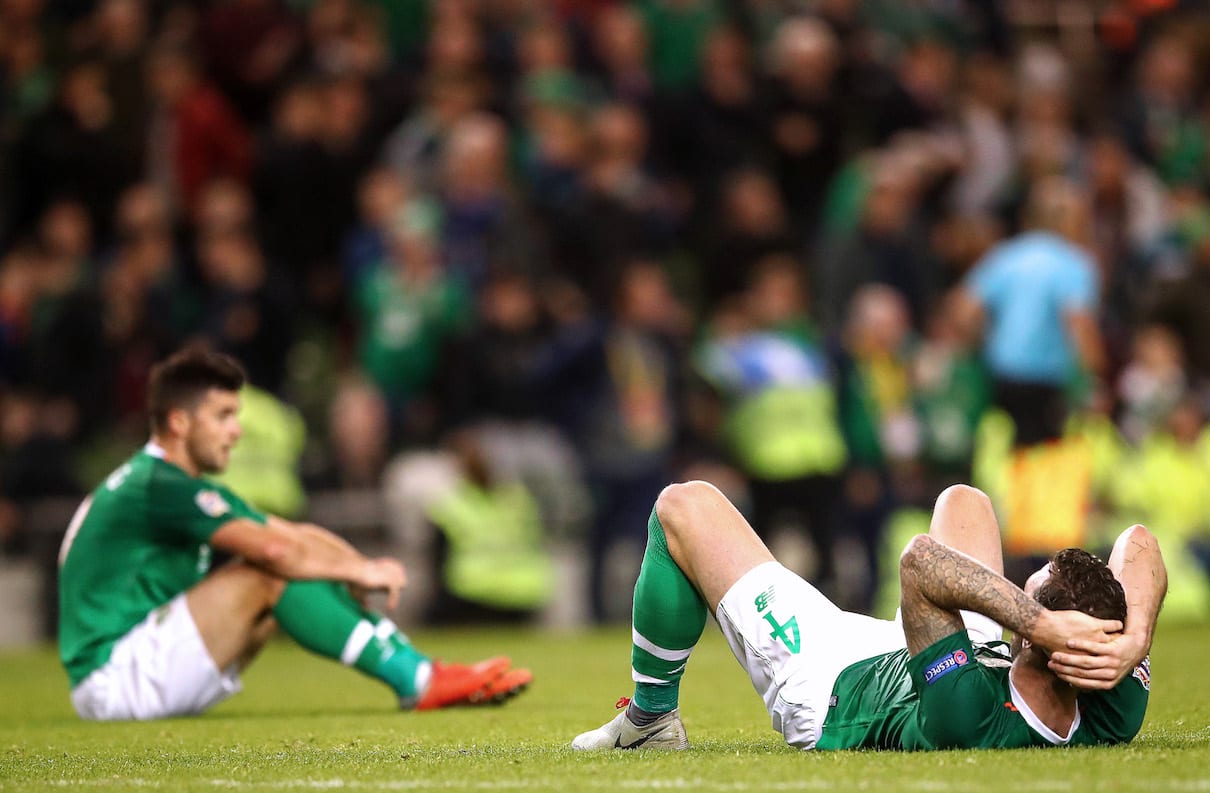 Where do we go from here? Call up the U19s en masse? Is there even any point changing the manager? 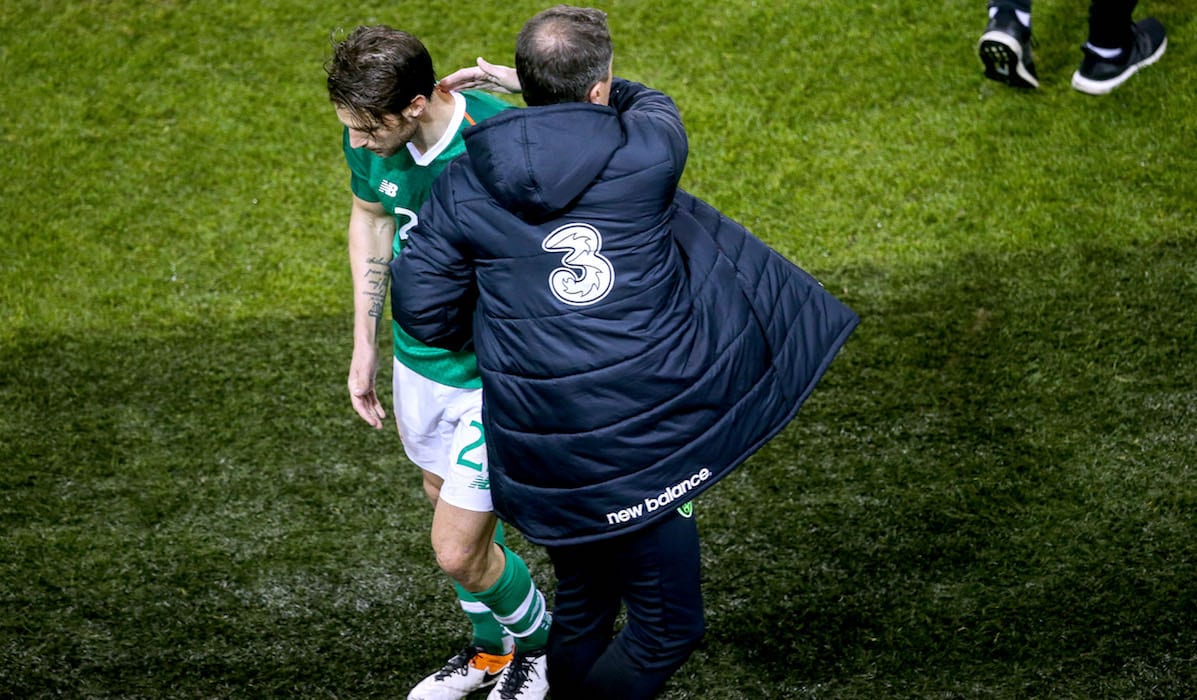 Raphael Honigstein joins us to explain why Germany have lost an even higher proportion of their last 10 matches than Ireland, and predict what the DFB are going to do about it. 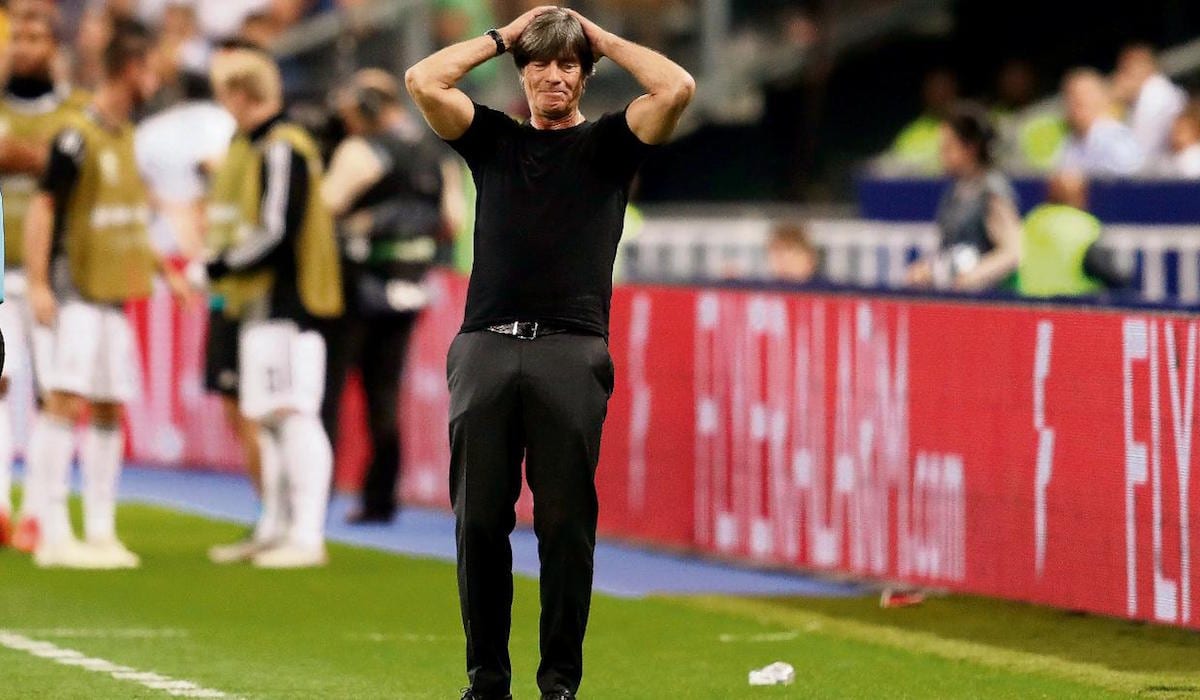 Then we speak to Tim Vickery about Brazil’s friendly victory over Argentina. Why were they playing in Jeddah? And why do so many Brazilian footballers support right-wing Presidential candidate, Jair Bolsonaro?

On Brazil’s 1-0 win over Argentina, from ESPN;https://t.co/Pdlts4HwiZ