Conor Murray has had a strange couple of months, as speculation swirled about the exact circumstances around his absence from the Munster and Ireland teams. The world’s best scrum-half speaks to Simon today about his neck injury, going to matches as a fan, and dealing with speculation and innuendo. 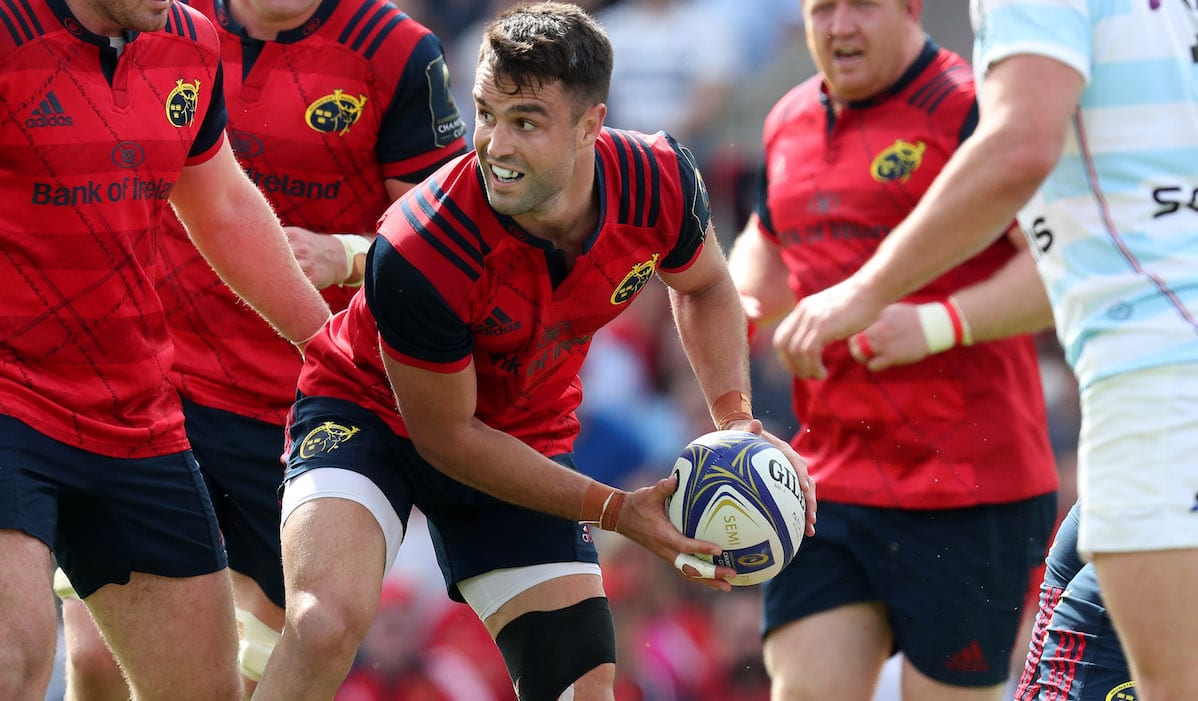 US Murph is in flying form as we talk about the NBA brawl that marred Lebron’s LA Lakers debut, and rather more deep-seated NFL beefs about the legacy of Colin Kaepernick’s protest. We ask @Marcotti how Juve are doing on the field this season, if they might be regretting their expensive signing from Madrid, and how Italian society differs from US society when it comes to allegations of this naturehttps://t.co/8LF1y51QoN pic.twitter.com/H44Xpp6kC1

The Fog Of GAA War:

Irishman @kenearlys wonders if the latest round of fisticuffs (this time in Kerry GAA) is simply something us Irish need to do to let off steam now and again?
?????????????https://t.co/N4cdRYNWSo pic.twitter.com/Rv1lCM9JC6