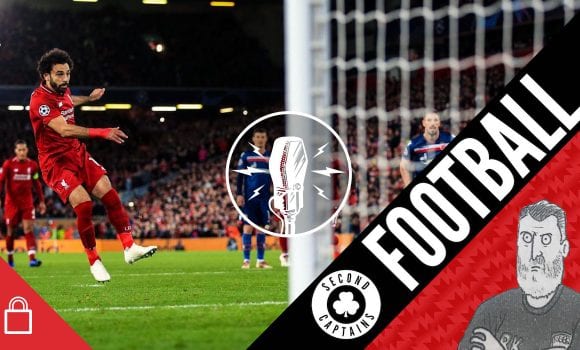 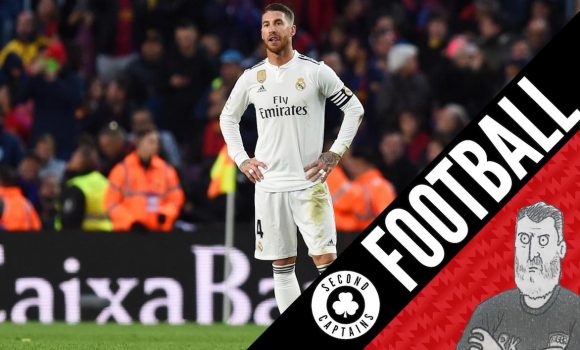 listen
Episode 1303: Another Loss For Real Madrid And A Near-Certain End For Julen Lopetegui, A Decline In Sergio Ramos And The Leicester City Helicopter Disaster 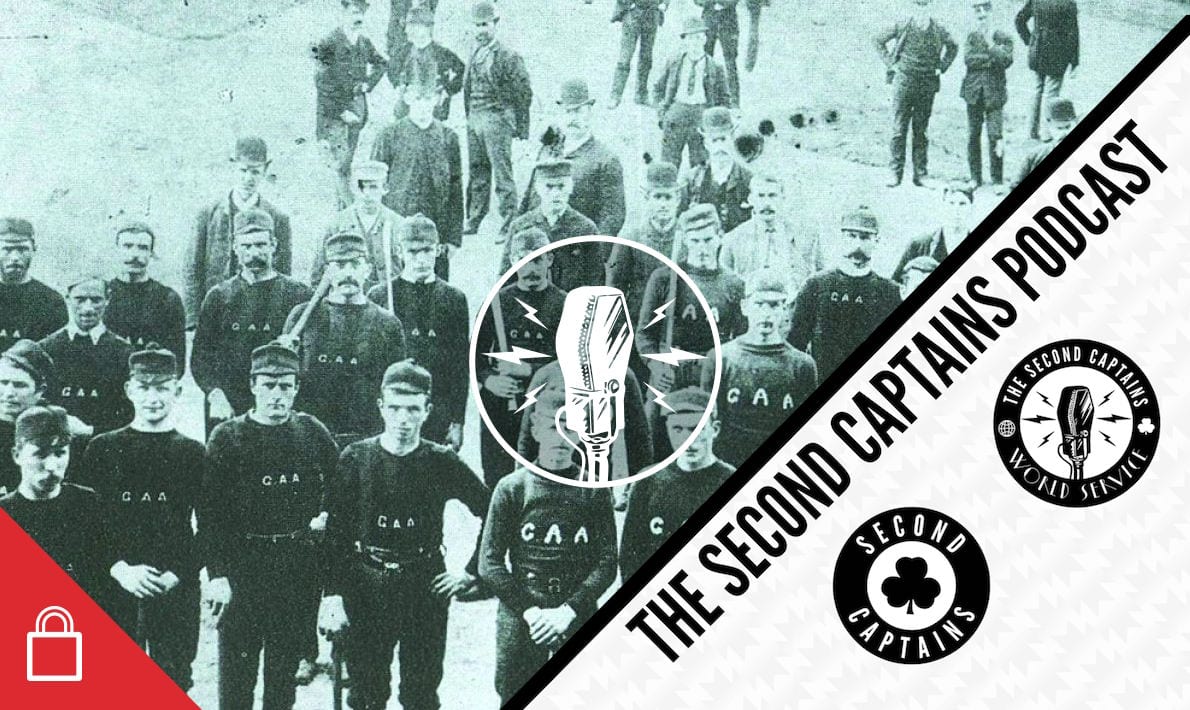 Episode 1302: The First All-Ireland Hurling Final, The History Of Faction Fights, The Making Of The Modern GAA Melee – Paul Rouse And “The Hurlers”

The All-Ireland Hurling Final is probably the show-piece event in the Irish sporting calendar… but just how different from this year’s edition was the first ever final, played between clubs Meelick of Galway and Thurles of Tipperary, in Birr in April 1888? 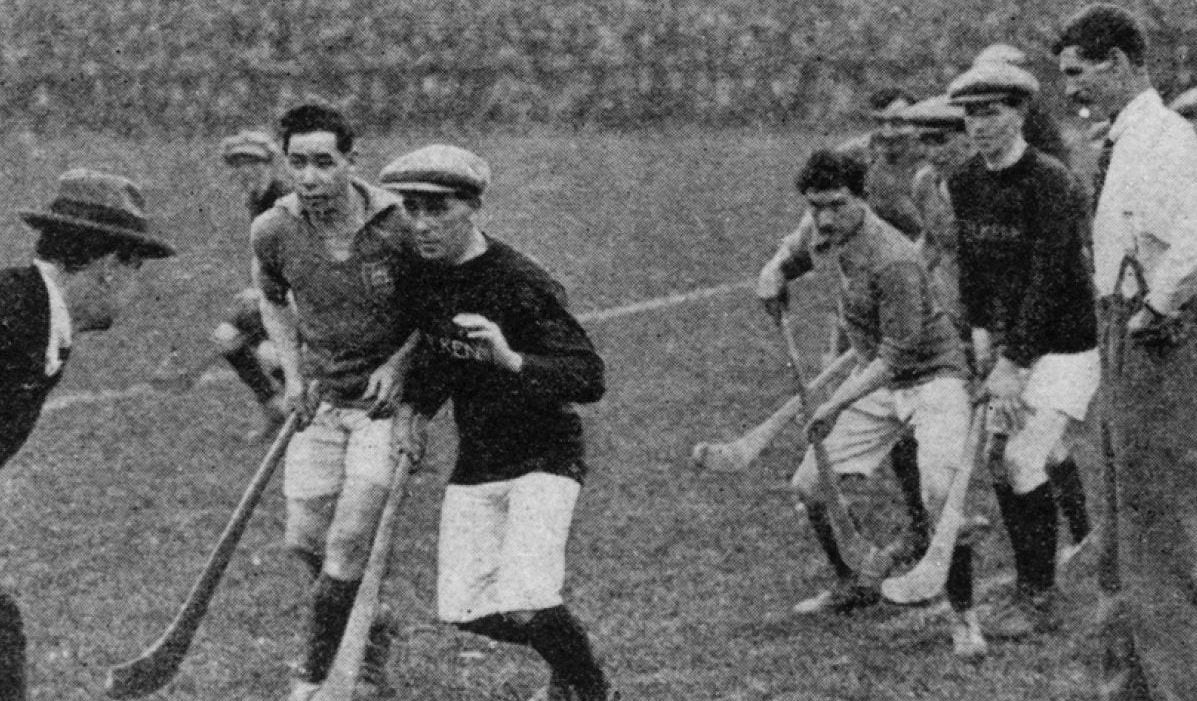 This, and the story of the farcically organised, chaotically governed first ever hurling championship is told in Paul Rouse’s new book “The Hurlers”, and Paul is in studio today to tell us all about it. 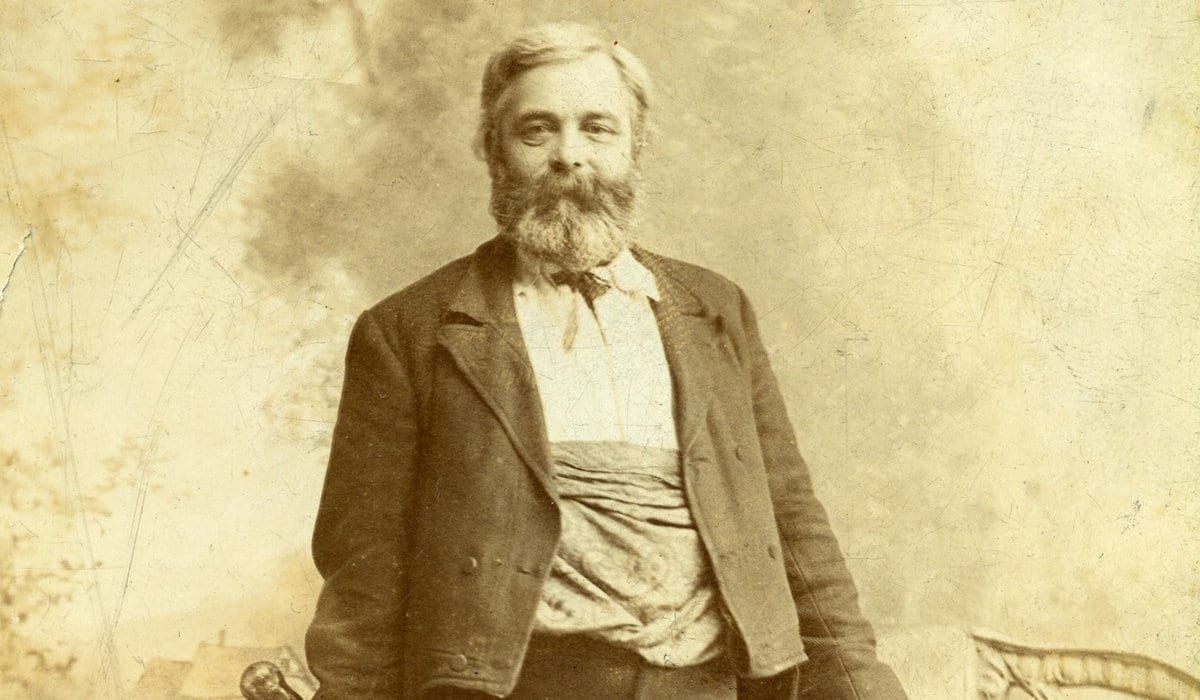 We also discuss the violence the GAA were keen to downplay even in the 1880s, and whether the mythologising of violence in today’s GAA has its roots in the faction fights that preceded even that first All-Ireland championship. Basically we stretch the troubled, prone-to-violence GAA out, make it comfortable, and pop it up on the psychiatrist’s couch to ask it about its childhood.

Plus there’s Paul’s time in charge of the Offaly footballers this summer, Ken’s GAA fashion tips, and the lazy, indolent men of Kilkenny propping up the town hall.

It was a Champions League round when Liverpool finally remembered how to play well and Mo Salah celebrated his 50th goal in 65 matches – a start so phenomenal that the rest of his LFC career is almost guaranteed to look bad by comparison
?????????https://t.co/KxbHZEtKNA pic.twitter.com/eI6dpy5hef

We talk to @KatieTaylor about her decision to be the subject of “Katie” a brilliant, warm and revealing new documentary, which gets a cinema release this Friday 26th Oct https://t.co/Is3Eyuj4qS
?????????https://t.co/N4cdRYNWSo pic.twitter.com/0zLpNrVc4u