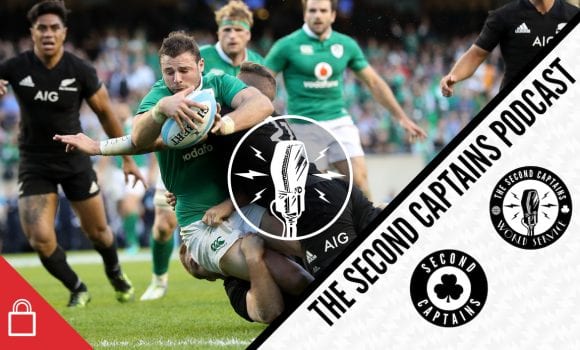 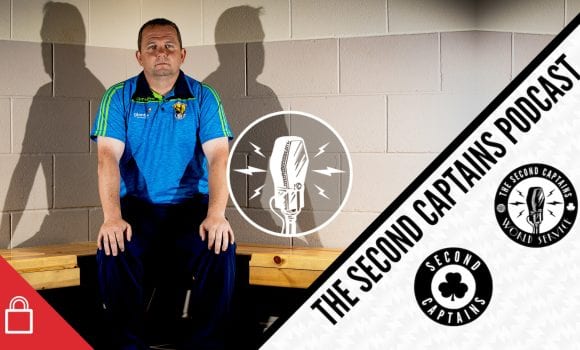 listen
Episode 1306: Davy Fitzgerald On Why He Feels The Need To Answer Critics, And Mellowing With Age; Stephen Cluxton Snub, Neil Lennon Hit By Coin 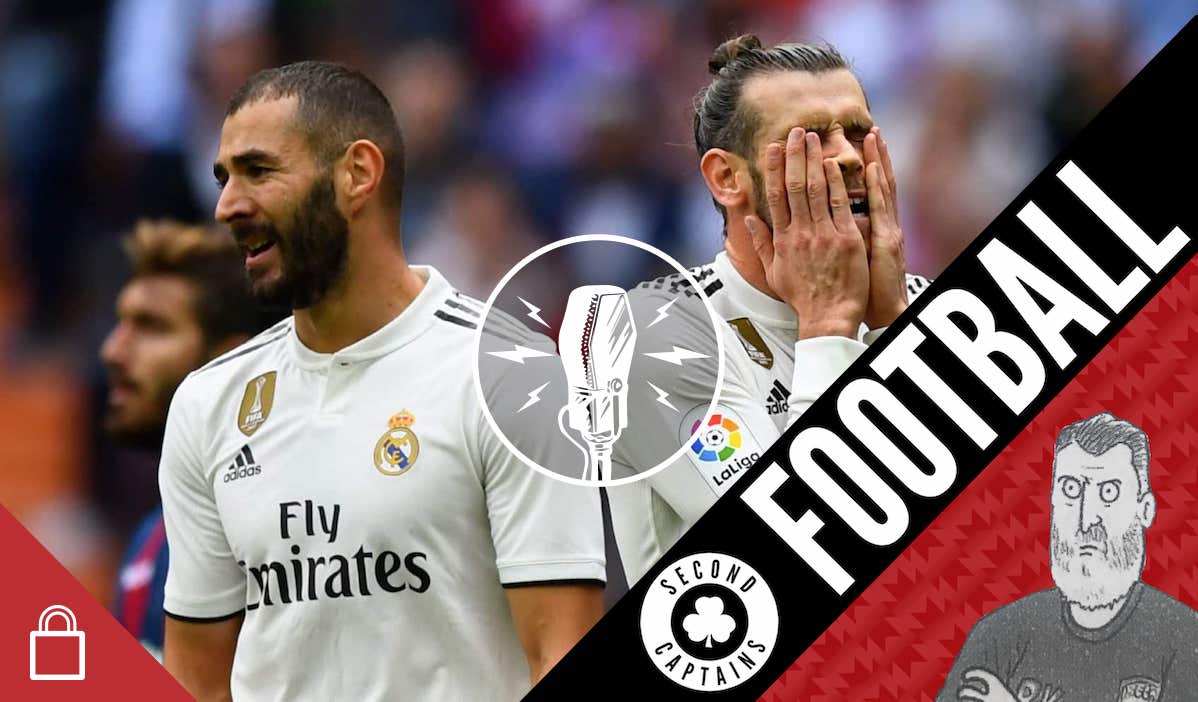 It may not be international week but Irish players are nevertheless making some headlines. Matt Doherty has lost 2.5kg. And there is some bad news about a high-level meeting at St George’s Park. 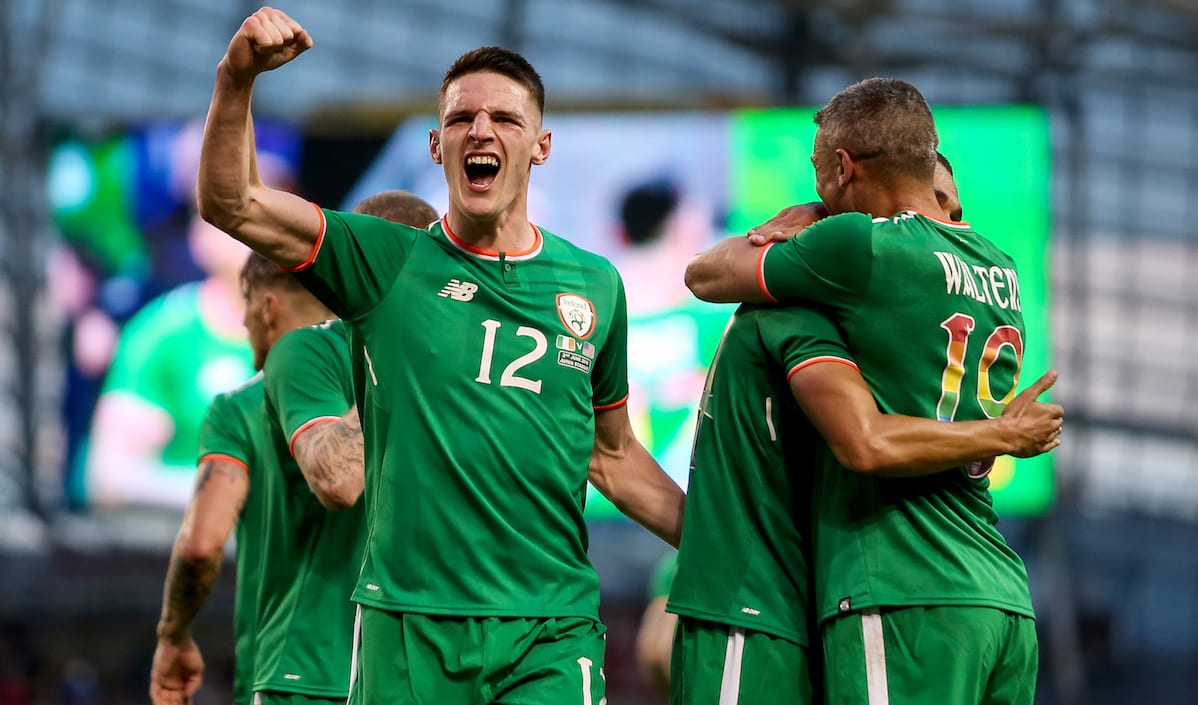 Steven Gerrard has warned his Rangers players that if they don’t play better he will get better players. Is the warning credible and is this the way to motivate a squad on Rangers’ level? 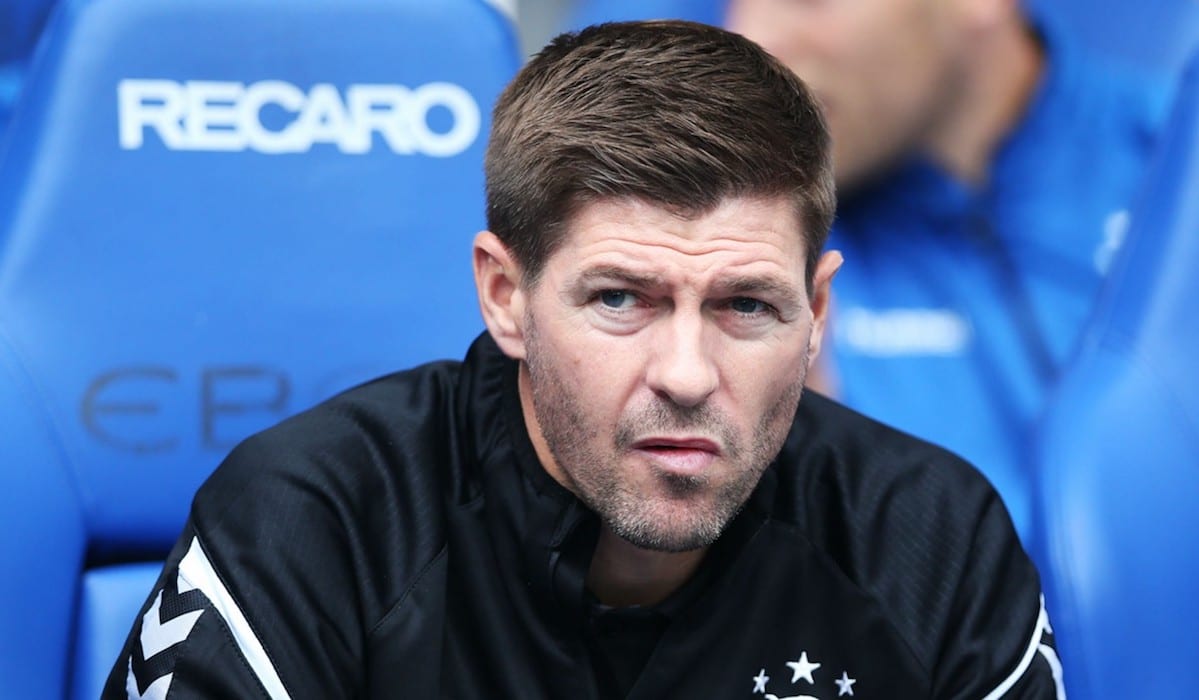 Sid Lowe joins us to talk about the appointment of Santiago Solari – a sometime colleague of his – to the interim position at Real Madrid, and tries to diagnose where the European champions have been going wrong this season.

Paul Rouse’s brilliant new book “The Hurlers” tells the tale of the 1st ever All-Ireland hurling c’ship -he’s in studio talking to us about GAA’s birth, why it succeeded, and that cranky old bastard Michael Cusack (that’s Cusack in the picture, not Paul) https://t.co/AyKNeFyaKs pic.twitter.com/RBgVhl8Qrr

We discuss why Kaepernick’s struggle and sacrifice is so different to that of Smith and Carlos, and the pathos in “fighting to recapture territory that we thought was won a long time ago.”
?????????https://t.co/mG03ZLJ65w pic.twitter.com/kH0vJncQBS