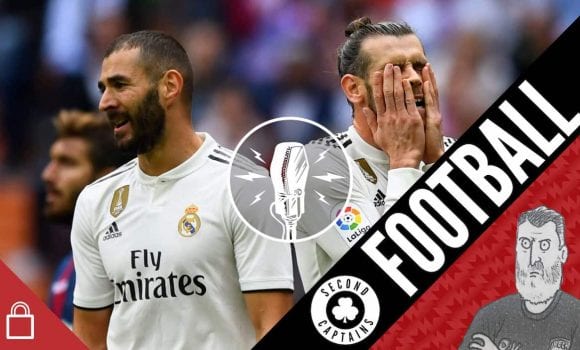 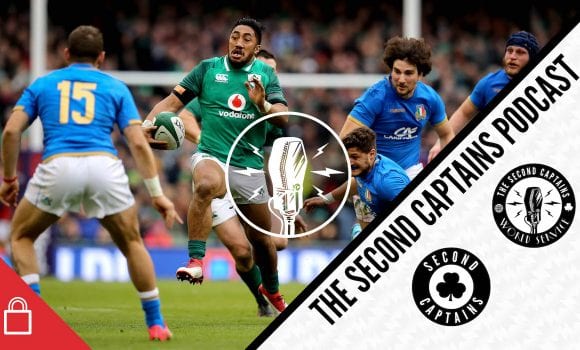 listen
Episode 1307: Ireland Name Team To Face Italy; US Murph Recalls The Life Of His All-Time Most Beloved Baseball Player 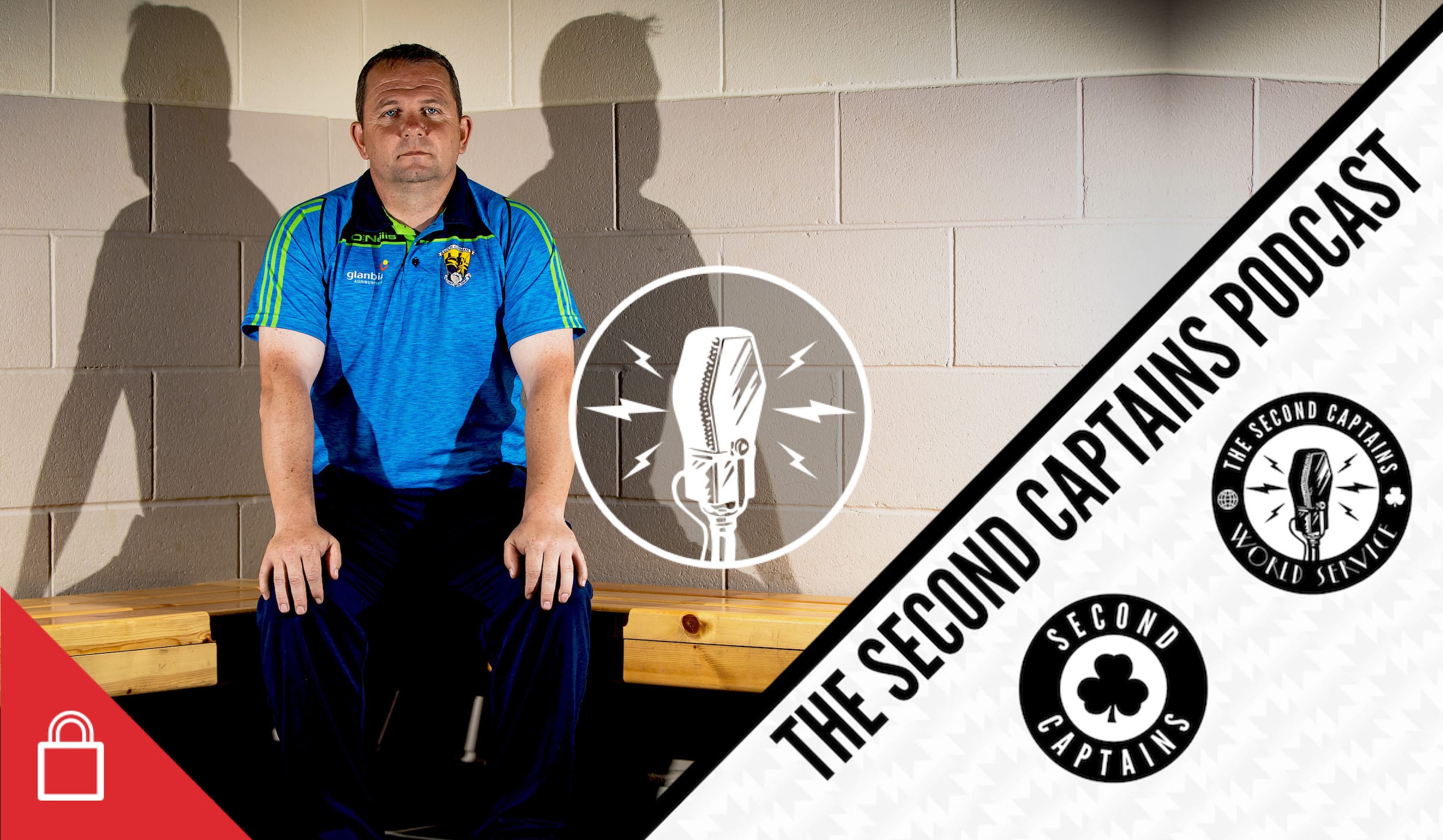 Episode 1306: Davy Fitzgerald On Why He Feels The Need To Answer Critics, And Mellowing With Age; Stephen Cluxton Snub, Neil Lennon Hit By Coin

Davy Fitzgerald has a new book out, and he answers plenty of his critics in those pages – he’s in studio today as we ask him why he feels the need to swing at every pitch, why he gives oxygen to those who criticise him, and if life would just be a lot easier if he could move past confrontation, and work on mending bridges instead.

We also talk to him about Wexford, why the enthusiasm of their support is what he needs, and his plans for 2019, which are already set in stone. 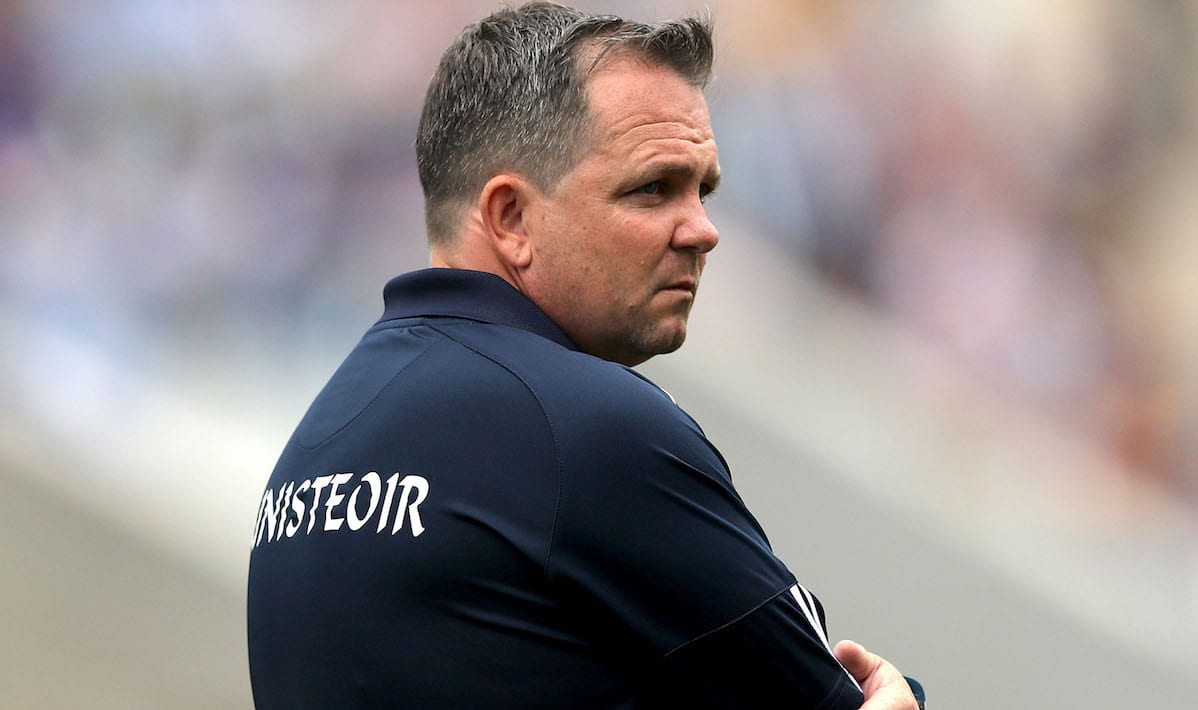 Meanwhile, Stephen Cluxton has been snubbed AGAIN by the fake news MSM, and the Dubs fans in our studio are unhappy – not surprised, but unhappy. 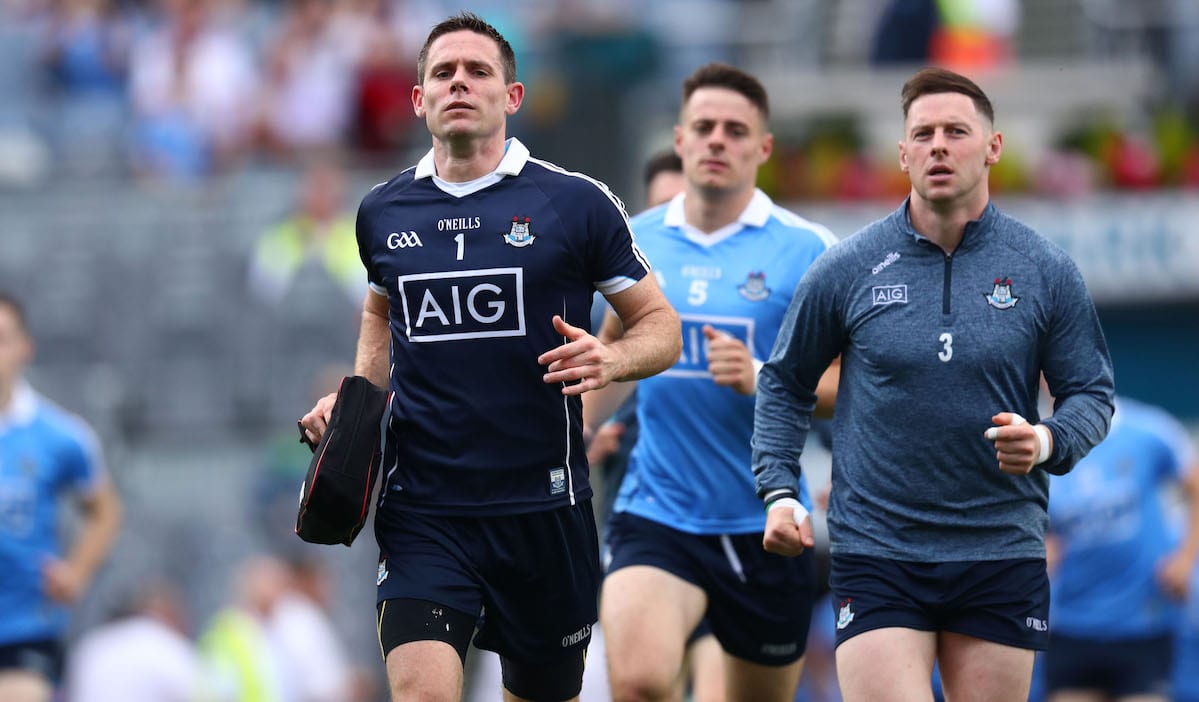 And as we move from Davy Fitz to Neil Lennon, who was hit by a coin at the end of last night’s Edinburgh derby, we ask if there comes a time in every manager’s life when he just needs to swallow the emotion and keep it quiet for their own sake.

Today’s guest is @davies_will, whose new book “Nervous States: How Feeling Took Over The World” looks at the influence of feeling on politics, and just why we decided we can start ignoring experts on issues such as climate change https://t.co/vilkSFxUKh pic.twitter.com/D3FEp9Wzas

Katie takes a swing at “mentally fragile” rivals ahead of her fight in Boston – we talk to The42’s @GavanCasey https://t.co/3BQxUJb7Lr pic.twitter.com/v0w7BUH93n