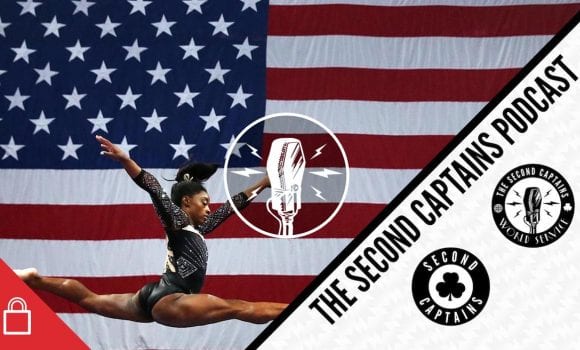 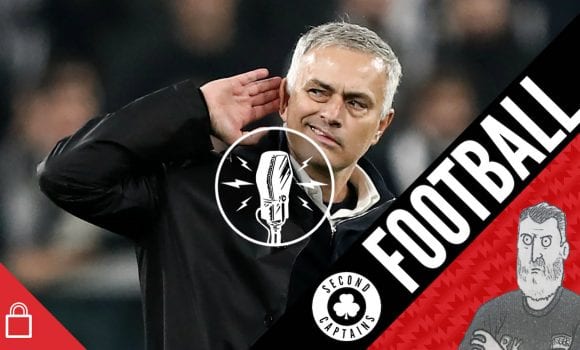 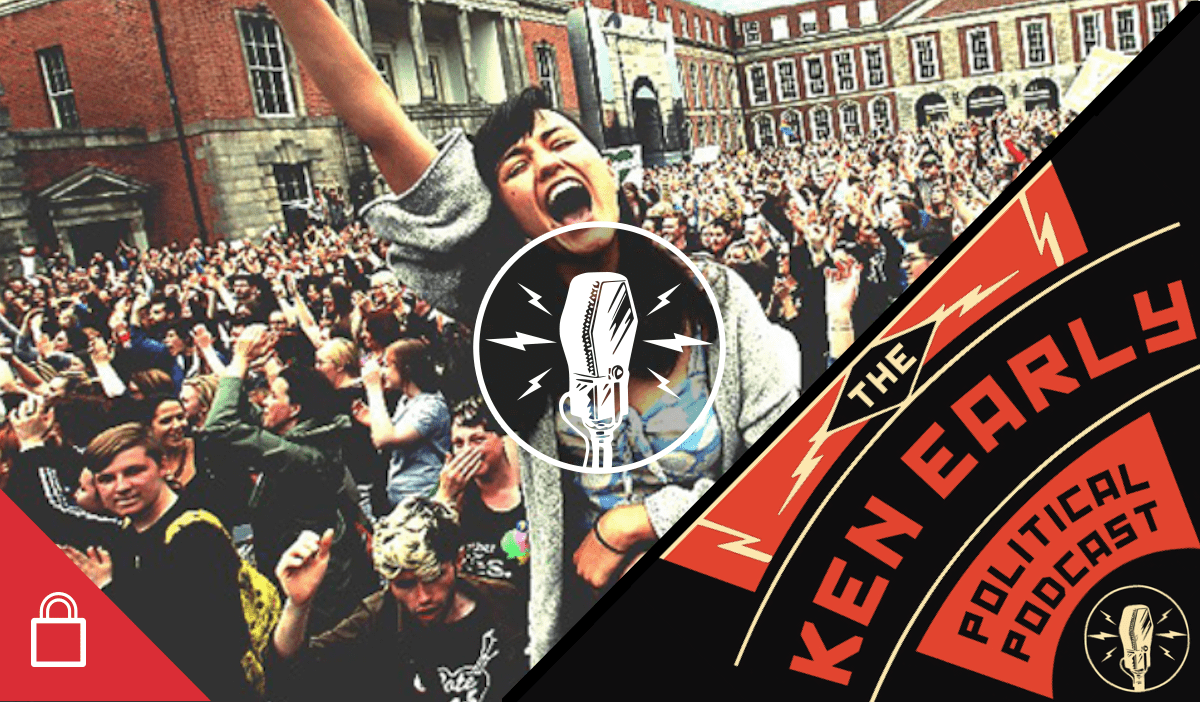 David McWilliams famously predicted the meltdown of the Irish economy before it collapsed in 2008. These days he is feeling more optimistic about where we are headed.

Thanks to @davidmcw David McWilliams who talks about the link between tolerance and subsequent economic growth – the story of modern Ireland. The transformation suggests a compelling case that economic values and social values are intertwined.https://t.co/VakoKe2b92

We know that Ireland has become much richer over the last 25 years, and we also know that it has become more socially liberal, with the legalisation of divorce, the repeal of the 8th amendment, and the collapse of the power of the Church to dictate the social terms of engagement.

Another plug for my colour piece from Saturday as Ireland #repealedthe8th:

The Day Ireland Buried Its Ghostshttps://t.co/JVk6quDfk6

David’s new book, Renaissance Nation, suggests that if anything, Ireland’s economic performance in this period has actually been underrated. He argues that the country’s economic growth has been driven by the liberalisation of society, rather than the social liberalisation being the result of a wealthier economy. He makes a case for what he calls the Radical Centre as the driver of Ireland’s progress and prosperity. 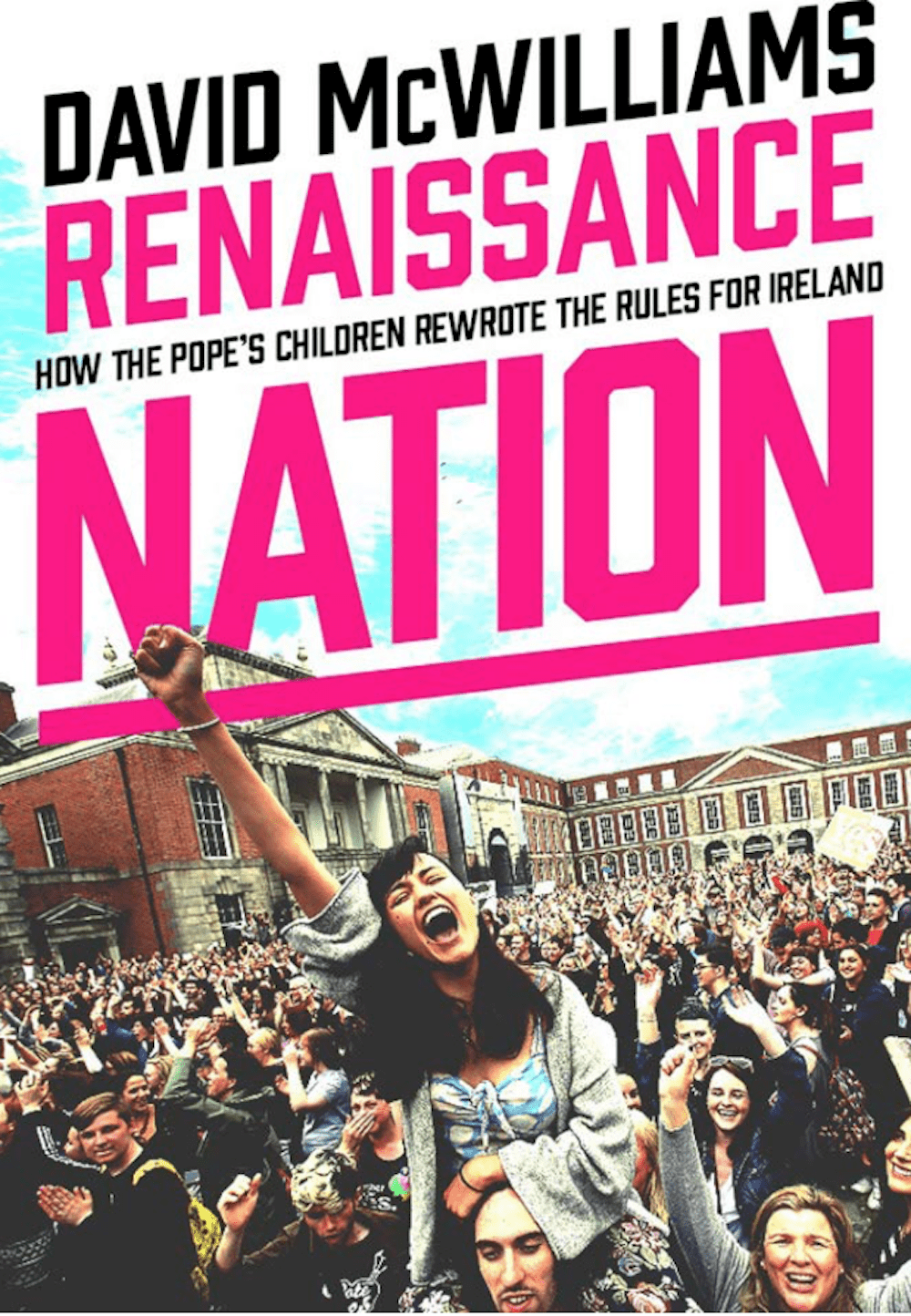 But does liberalism really deserve so much credit? Why does it apparently continue to work here, while running into difficulty elsewhere? Can we expect it to keep working? What are the new problems that have arisen as Ireland has grown wealthier and more liberal? And might these problems be a feature, rather than a bug, of the liberal system?

And we talk about the enduring legacy of childhood heroes with @knbrmurph as we remember Willie McCovey, the Giants’ first and most-beloved baseball superstar on the West Coast, who died earlier this week https://t.co/NaebSPUDi2 pic.twitter.com/mSAeUYyukA

Today’s show out NOW – a chat in studio with one of the most polarising, entertaining figures in Irish sport, Wexford hurling manager Davy Fitzgerald https://t.co/8Pf77ieJYY pic.twitter.com/ckmbrqOxcd