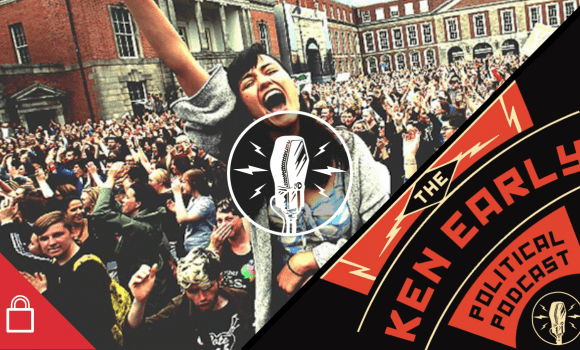 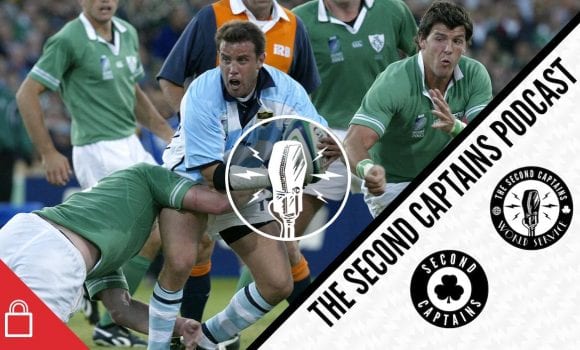 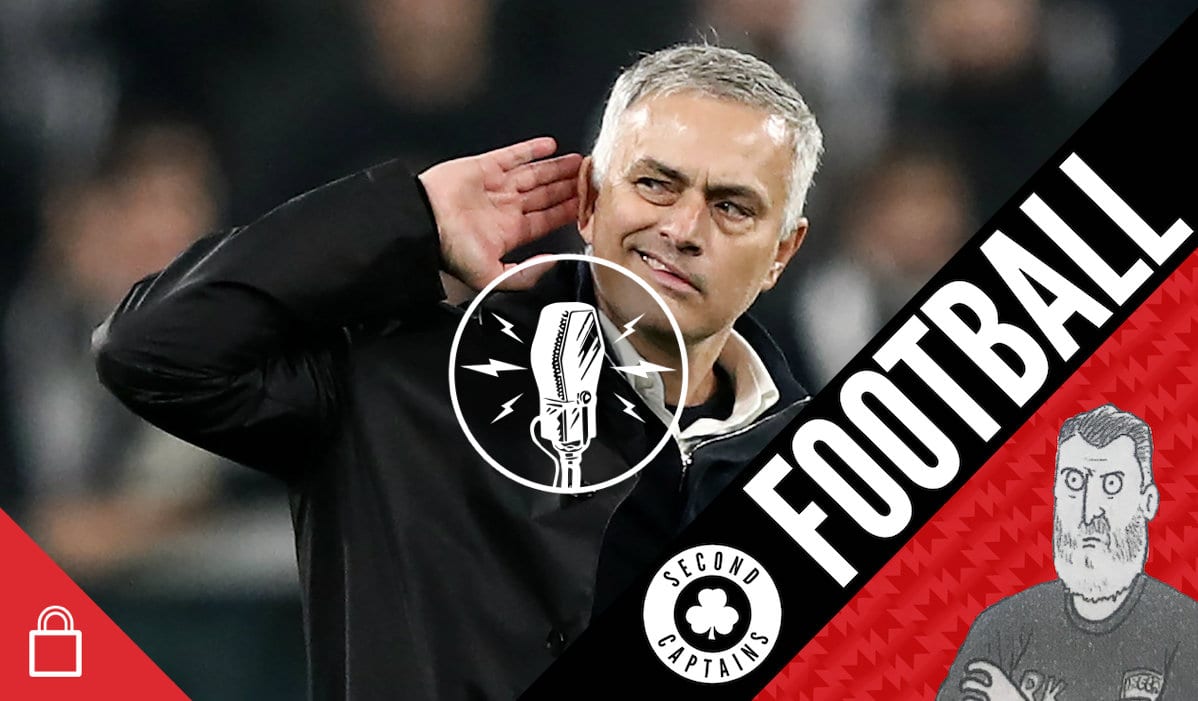 Manchester United’s recent knack for comeback victories is one of the great mysteries of football and as far as their fans are concerned, one of its great beauties. Their win at Juventus showed at least one quality of which Joe Schmidt would have approved.

Manchester City shrugged off a week of embarrassing Football Leaks reports to score another half-dozen goals against Shakhtar. Should Sterling have said something to the referee, and was Pep’s comparison with Milner last season relevant?

Raheem Sterling wins a penalty by tripping over himself: https://t.co/k3bImQ2k9s pic.twitter.com/VkhRLV3UjS

And why have Liverpool “lost their mojo”, in the words of their baffled manager. Their defeat at the Marakana in Belgrade was a disaster for their hopes of qualification. Though not as big a disaster as Thierry Henry’s management career so far. 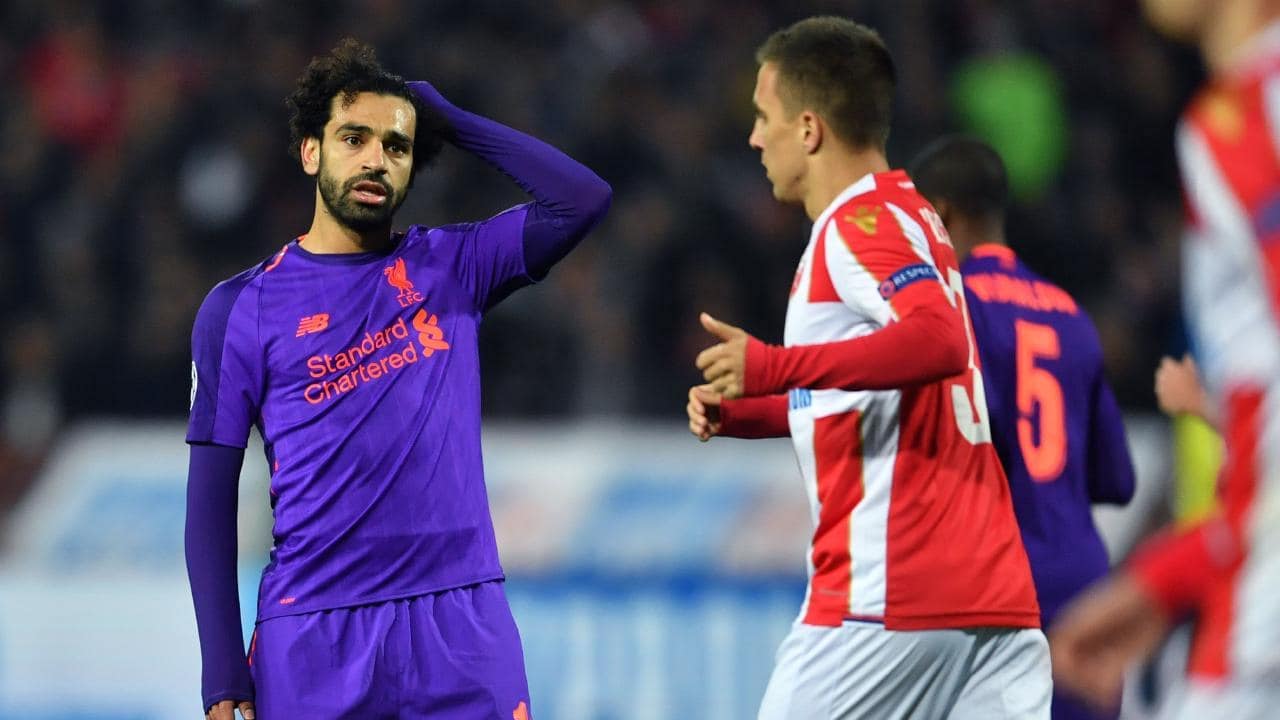 Jonathan Wilson joins us to talk more about United’s win at Juventus, the reasons why Mourinho feels the need to make a spectacle of himself, and look forward to the Manchester Derby.

Man City have been at the centre of revelations and leaked emails published by a German news magazine.

But how damaging are the allegations for the club?

The most influential sportsperson in the world – the case for Simone Biles
???????https://t.co/iOiYwSTSmE pic.twitter.com/lbuW6G9V8K

We’re talking Real today with the mighty @sidlowe – the departing Lopetegui and the new man in, Sid’s mate Santiago Solari… the ‘unknown quantity’ who just happens to be a Champions League winner https://t.co/XYnirtsw3q pic.twitter.com/cOgkNi55Zh