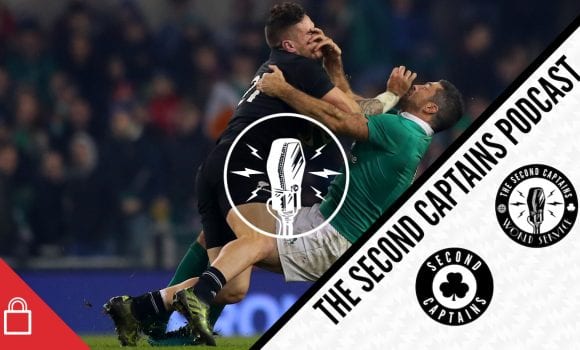 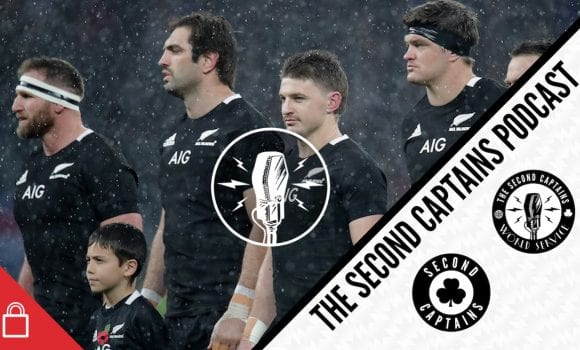 listen
Episode 1318: Shane Horgan On The Things That Have To Happen For Ireland To Win, Nice Devin, Barnes’ Balloon, Beauden’s Matrix, May’s Brexit 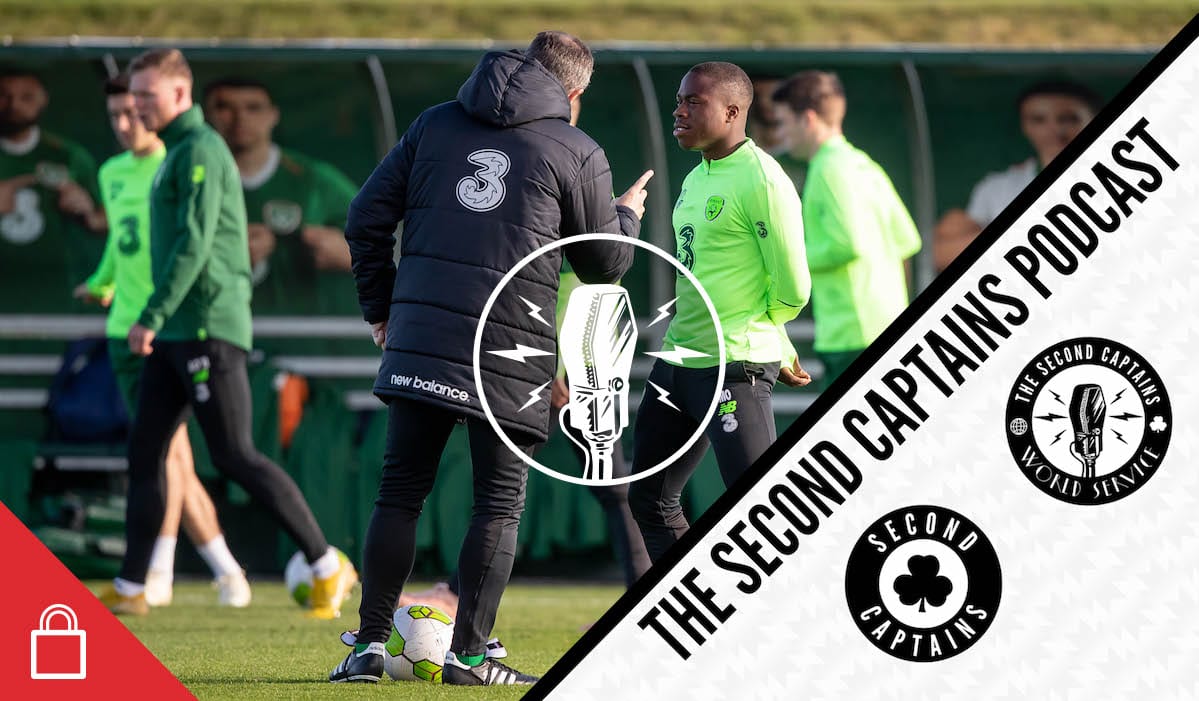 Episode 1317: Martin O’Neill And The Art Of Persuasion, How Basketball Coaching Influences Gaelic Football, All Blacks In A Pub, UFO Update

Ireland play Northern Ireland in the Aviva this week, and since it’s a friendly we will be greeted with the sight of Glenn Whelan on his international swan-song, and perhaps Michael Obafemi, who is still apparently unsure as to whether he can commit his international future to us. Or is he sure? Ken Reports!!

Martin O’Neill: I have spoken to him (Obafemi). He has enjoyed the training and has done really well. He has settled in nicely. I won’t be rushing him into making a decision. #COYBIG pic.twitter.com/WO5w4gdNc8

Ken was in Abbotstown for Martin O’Neill’s press conference today and he gives his views on what we can do to avoid yet another round of ‘will he-won’t he’ with a talented young footballer.

James Weldon has just been named as head coach of the Irish women’s basketball national team, but he also spent 2018 working in Eamon Fitzmaurice’s Kerry football back-room team, and he’s in studio to talk to us about how basketball is now influencing Gaelic football at every level and what rule changes in basketball could also help make football more entertaining.

“Donaghys footwork has improved this year it’s like he’s done a dance class” that or he played basketball all year ????#GAA @TheSundayGame

Plus there’s Ken’s UFO update, All Blacks in a pub, idiots in a basketball stadium and VR with Mike Summerbee.

Joe Schmidt will be happy to see this ‘relaxing’ photohttps://t.co/jSYsWDREt6

Ireland have pushed NZ hard the last three times they’ve played, with one win and two close calls. We get the NZ view on Joe Schmidt’s ability to prepare teams to play NZ, and why the world’s best side are wobbling a bit in recent times
??????????????????https://t.co/Mol1eE1rWE pic.twitter.com/eycSM95IHy

We consider the futility of Ire V NZ, sport, even life itself, in the face of the coming alien invasion. @kenearlys refuses to be silenced, despite what the world’s deep state wants, and he brings you the news your government doesn’t want you to hear
????????https://t.co/Mol1eE1rWE pic.twitter.com/YFUJeZd1kh