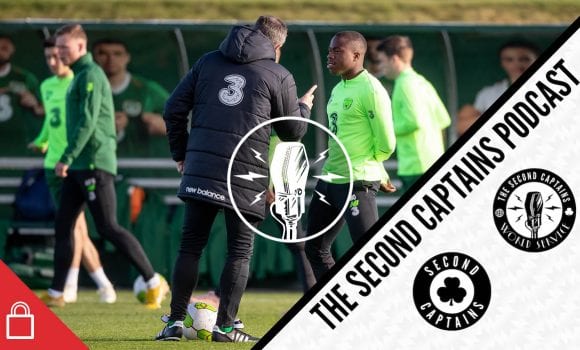 listen
Episode 1317: Martin O’Neill And The Art Of Persuasion, How Basketball Coaching Influences Gaelic Football, All Blacks In A Pub, UFO Update 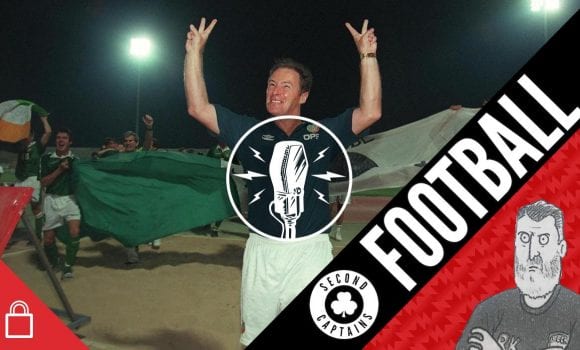 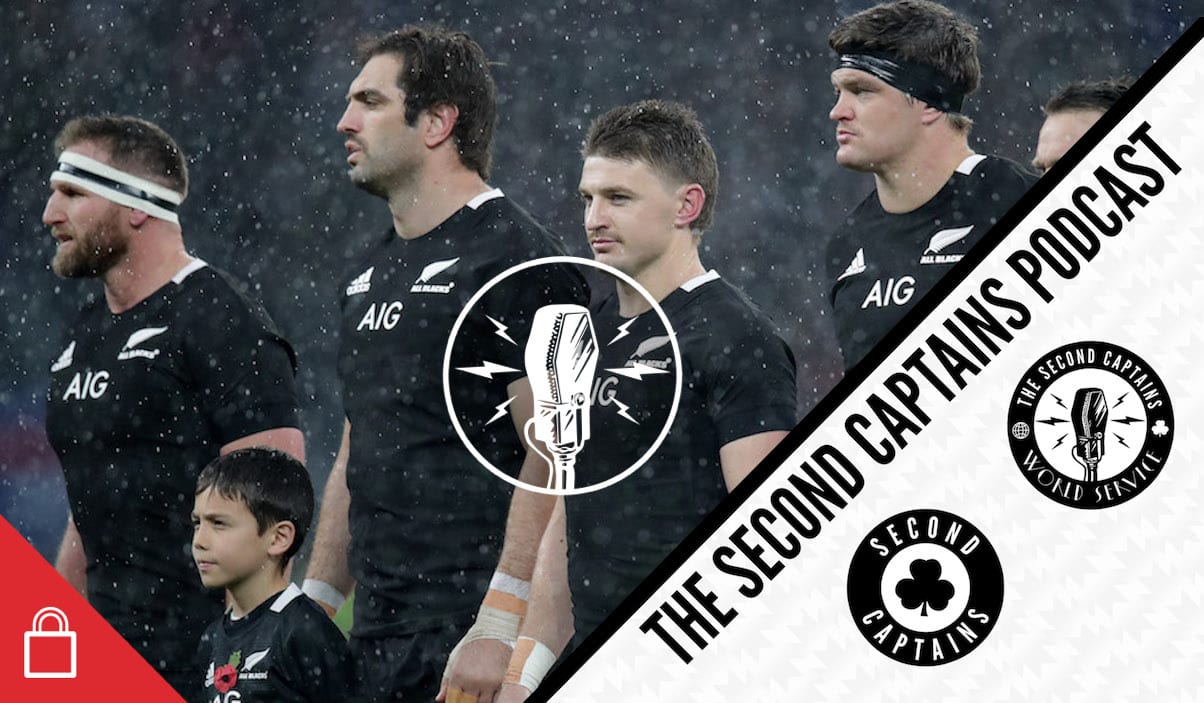 Episode 1318: Shane Horgan On The Things That Have To Happen For Ireland To Win, Nice Devin, Barnes’ Balloon, Beauden’s Matrix, May’s Brexit

It’s been a long week of build-up, but the teams have been named as Ireland seek to become the first team in our history to beat New Zealand on Irish soil. 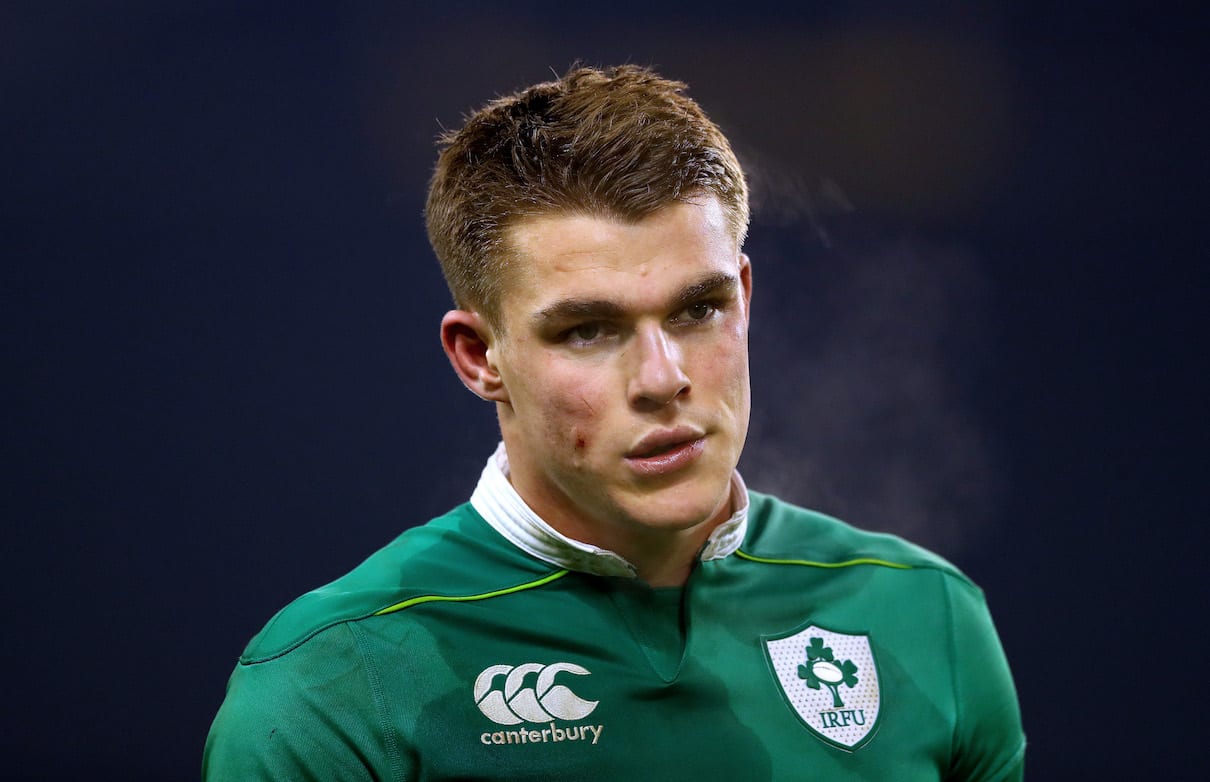 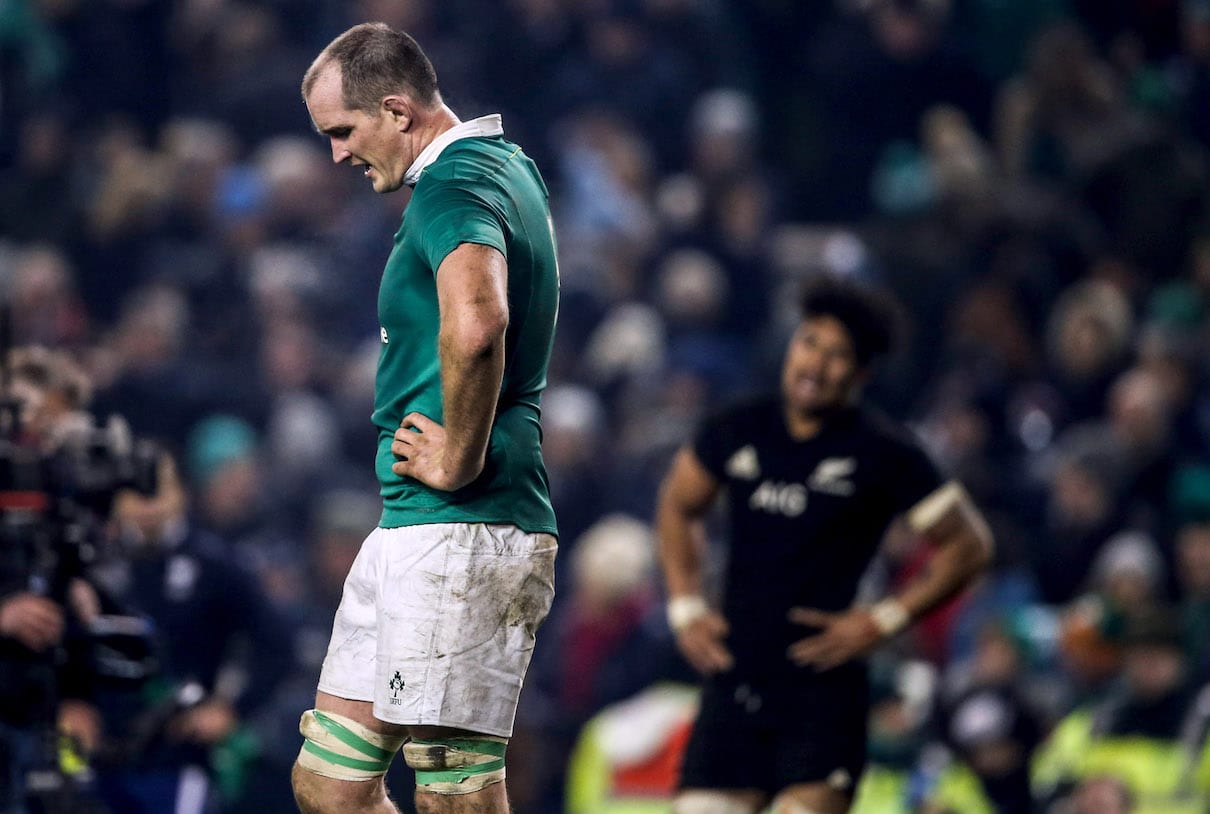 Shane Horgan tells us why he has no fears about Kieran Marmion, why we can’t put everything through Johnny Sexton, and why he feels this game is going to be as brutal a test match as the infamous Aviva game in 2016. 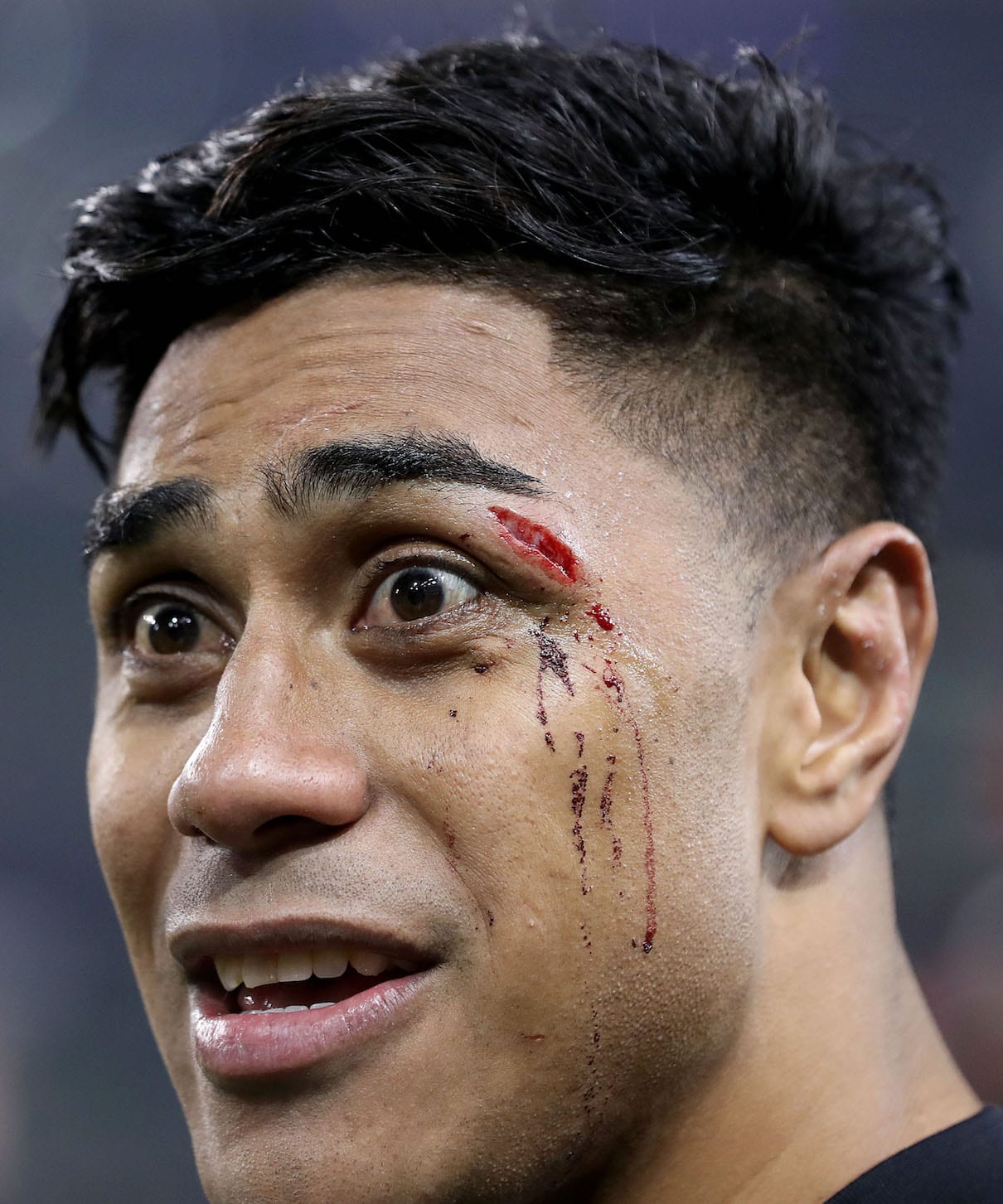 We also welcome TV3 New Zealand’s Ross Karl into studio… so he can scare us with a brief run-through of just how good this iteration of the All Blacks are, and in particular Beauden “matrix” Barrett. 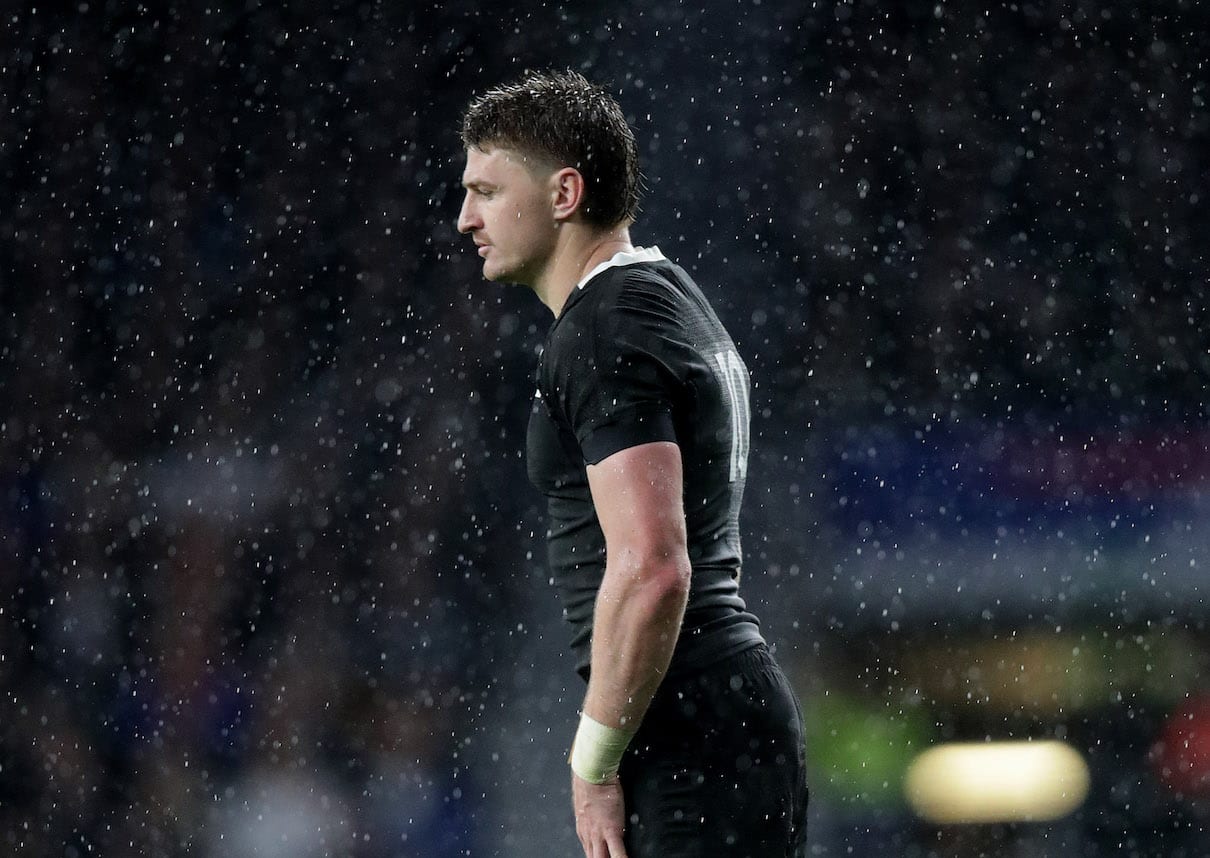 Plus we salute Devin Toner – the world’s nicest (and most self-deprecating) man, we have a conspiracy theory about Wayne Barnes, and… we talk Brexit comedy capers. 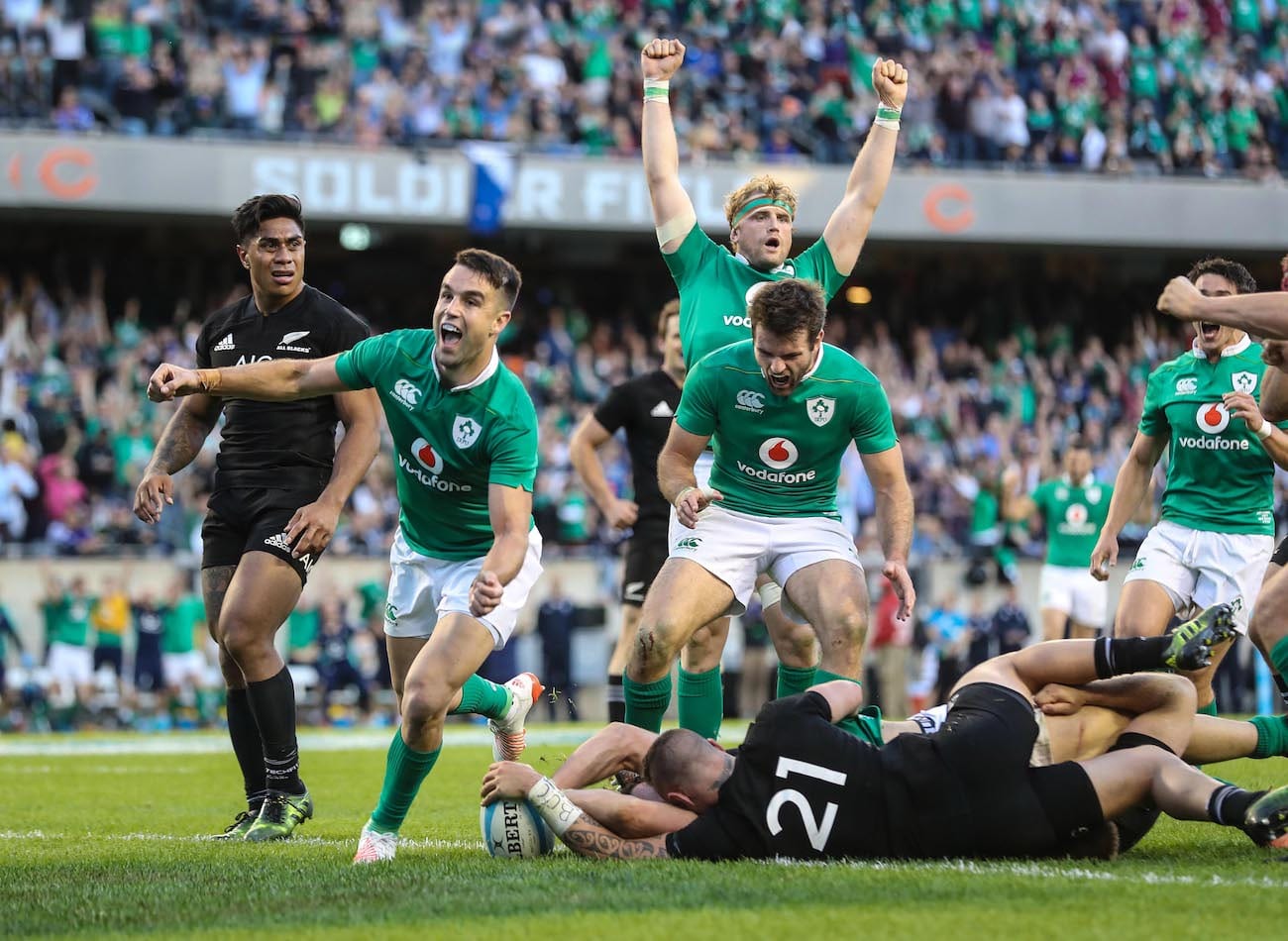 We ask Ken for the latest UFO updates, there’s All Blacks in a pub, idiots in a basketball stadium and VR with Mike Summerbee

Its Fall in ???????? so the leaves are changing, the NFL is hotting up and of course @knbrmurph is on a boondoggle in Hawaii. He chats about Drew Brees – Dad of the year, human of the year, and the least famous great QB of all time