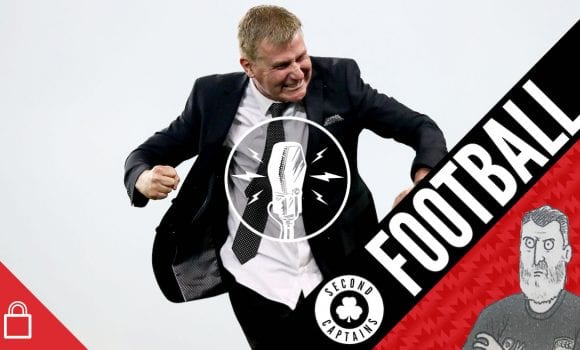 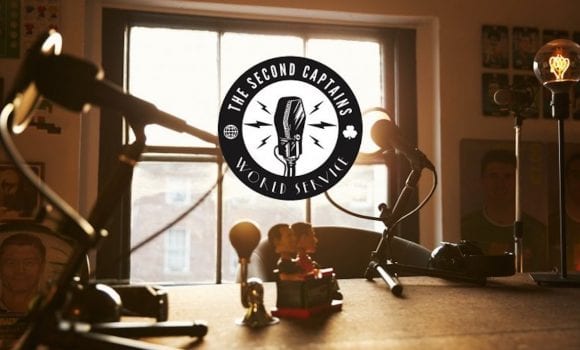 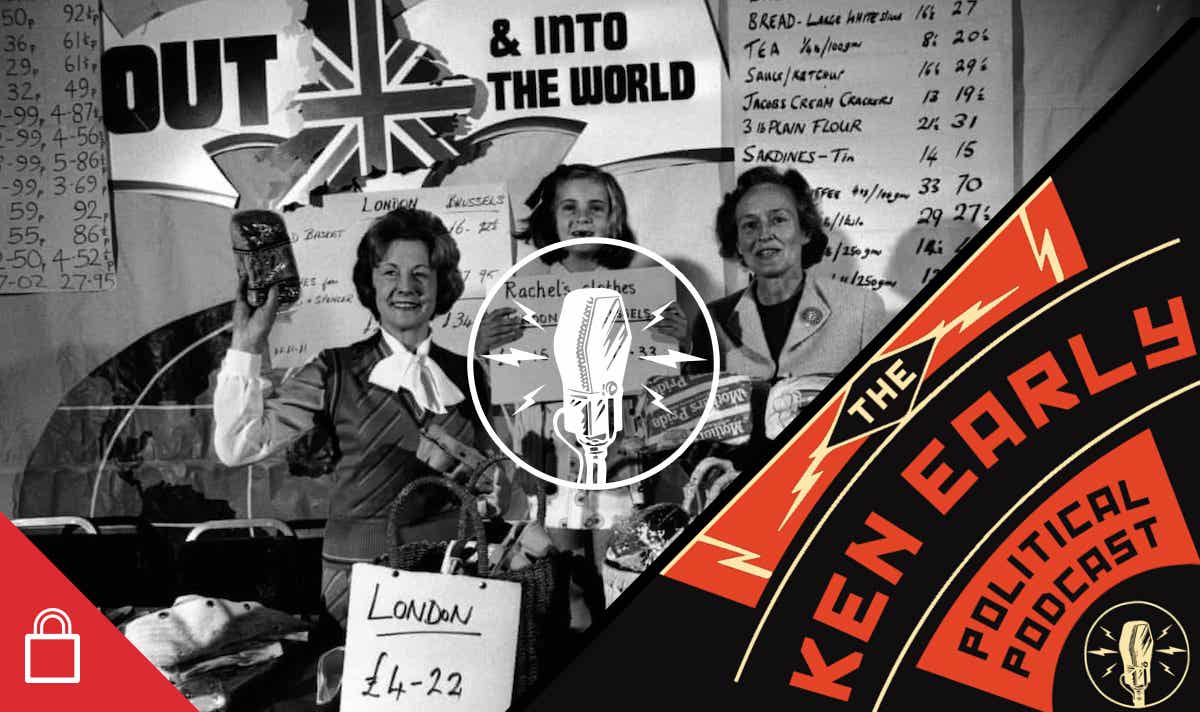 Episode 1330: Brexit And The Politics Of Pain With Fintan O’Toole

Brexit is a strange hybrid – a genuine national revolution against a phoney oppressor. So writes Fintan O’Toole in his new book, Heroic Failure: Brexit and the Politics of Pain – an attempt to understand the mentality of Brexit.

Was not at all prepared for Fintan O’Toole’s 50 shades of Grey / Brexit comparison. Subsequently experiencing intrusive thoughts of Jacob Reese Mogg in some leathers. #Triggered pic.twitter.com/NJxEcxnsr3

Why did many people in England come to see the EU as an agent of oppression? How did English attitudes towards the European idea evolve, from the 67% IN vote of their 1975 referendum on EC membership, to the 52% OUT vote of 2016? How do figures Fintan helps us understand

Fintan O’Toole: England turned the EU into a Monty Python sketch. Now it’s stuck in one https://t.co/Fj6AI7kii4 via @IrishTimesOpEd

Why did so many in England stop feeling British and start feeling English? And where does resurgent English nationalism go from here?

“the expedition has now arrived simultaneously at Cape Disappointment, Delusion Point and Exasperation Bay – respectively Theresa May’s deal, no deal and the demand for a second referendum” – @fotoole @IrishTimeshttps://t.co/d8D4xsEm2t

We talk to @RichieSadlier about the McCarthy-Kenny succession plan, when respect and reality collide and coaching “bolloxology”