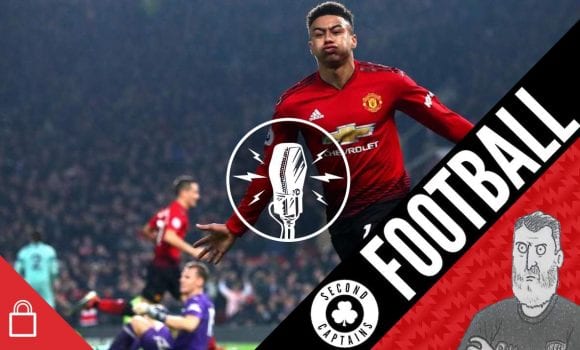 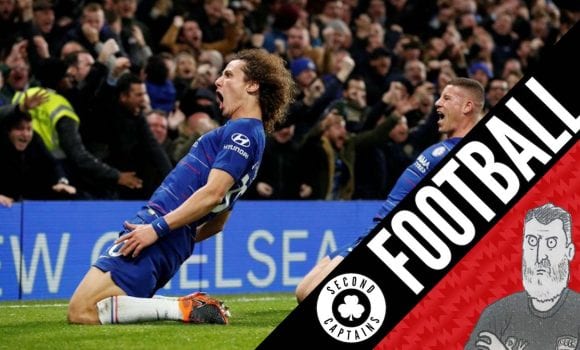 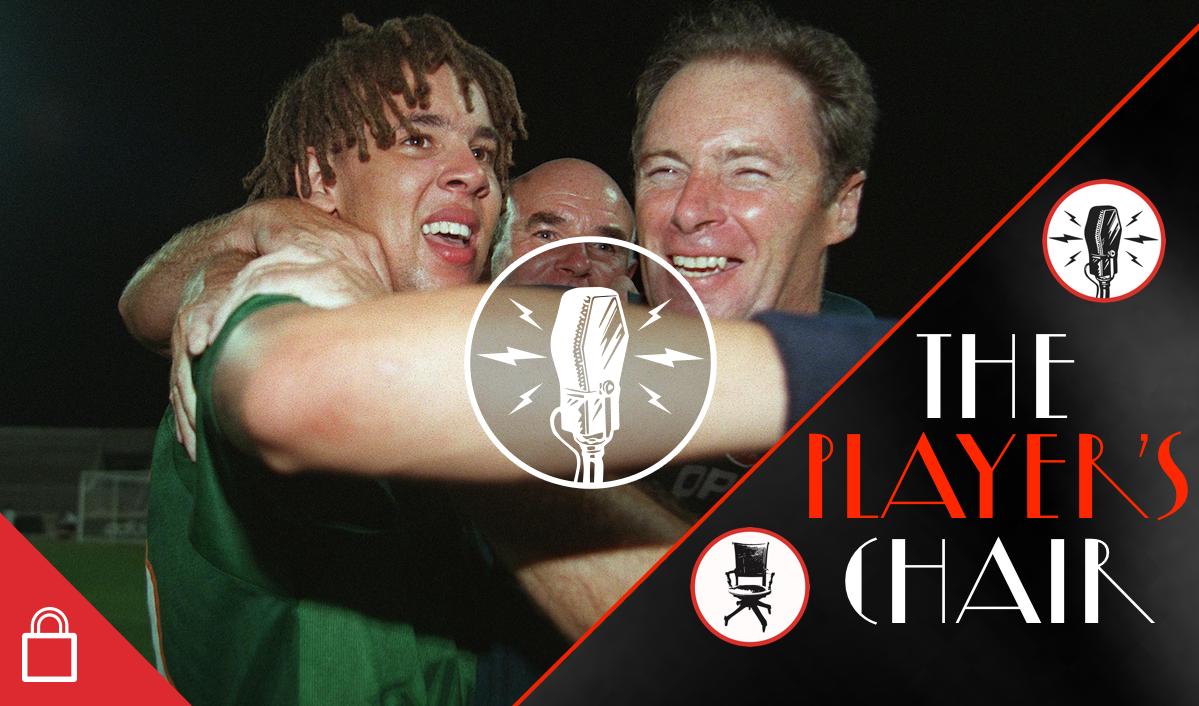 Liam George was one of the stars of Brian Kerr’s underage teams, going to the under 18 European Championships and scoring the winning penalty in the final against Germany. He was, alongside Robbie Keane, named in UEFA’s team of the tournament, and was top scorer for two years in a row with his club Luton Town.

.@KevinBrannigans has made an excellent documentary about the Golden Generation of Irish football – the Brian Kerr-led youth teams 97-99. We talk to Kevin about the making of the film, and the reasons why Irish youth teams suddenly became winners.https://t.co/ar7YwZ9Eui pic.twitter.com/lk4Ppiprpx 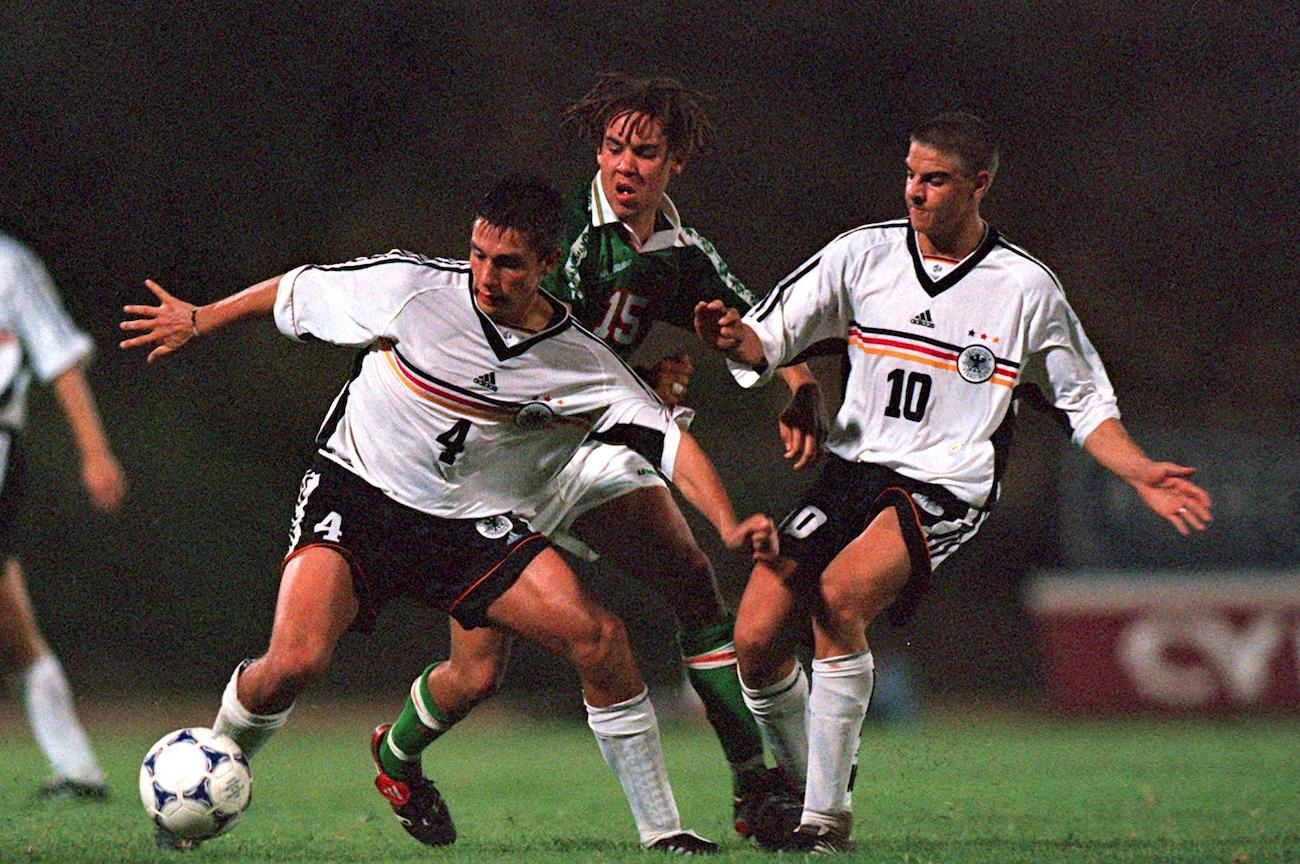 Robbie Keane went on to have a glittering career with Ireland, Liverpool and Spurs (among others!) while Liam fell away from football – injured, disillusioned, and out of love with the game – a few years after those U-18 Championships. 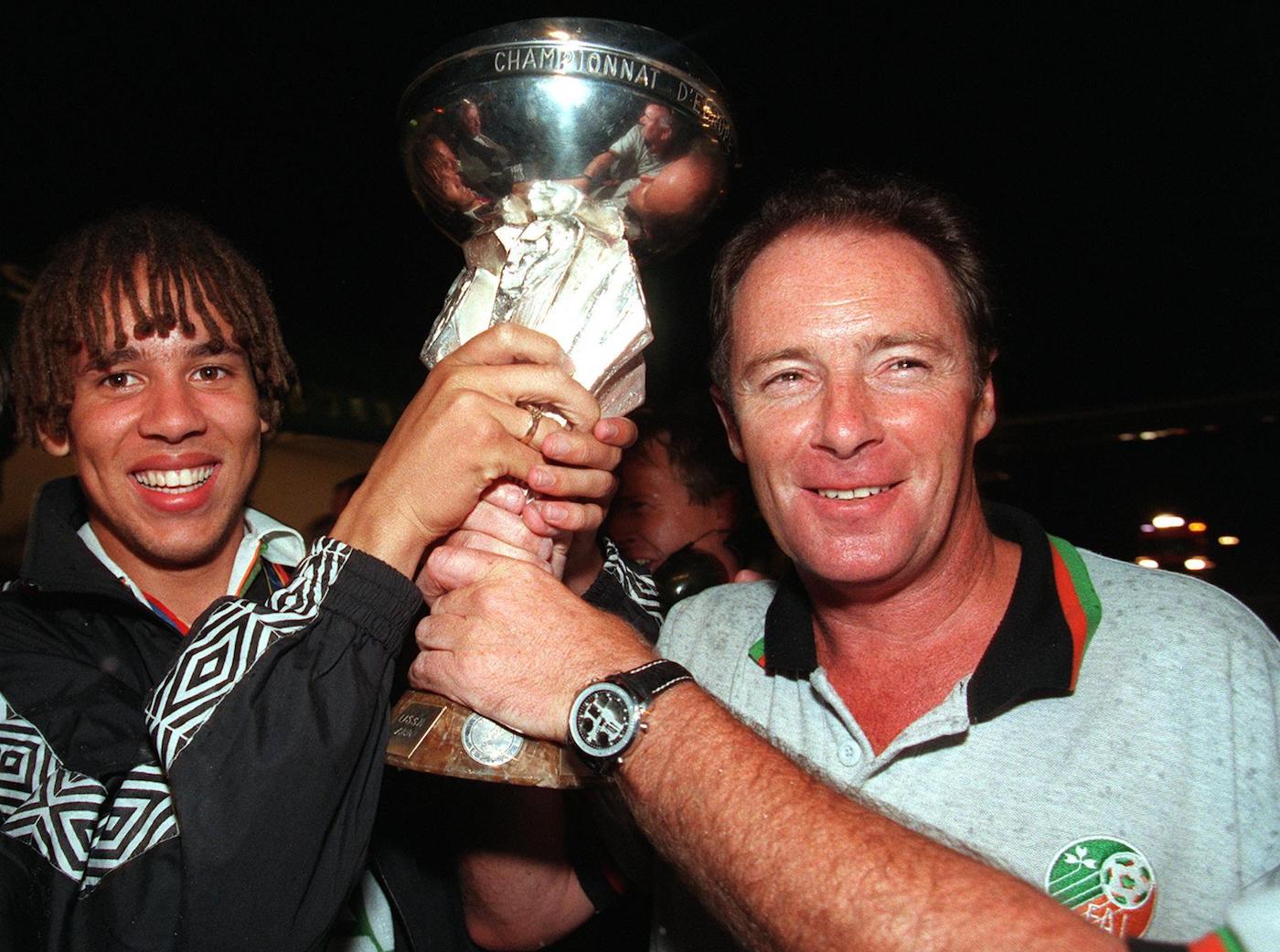 Richie visited Liam at his workplace in Luton (he now has his own successful physiotherapist practice) to ask him what happened in those intervening years. What follows is one of our favourite ever interviews, touching on race, nationality, love, family, philosophy, disappointment, seeking guidance, recurring injuries….. and recurring dreams. 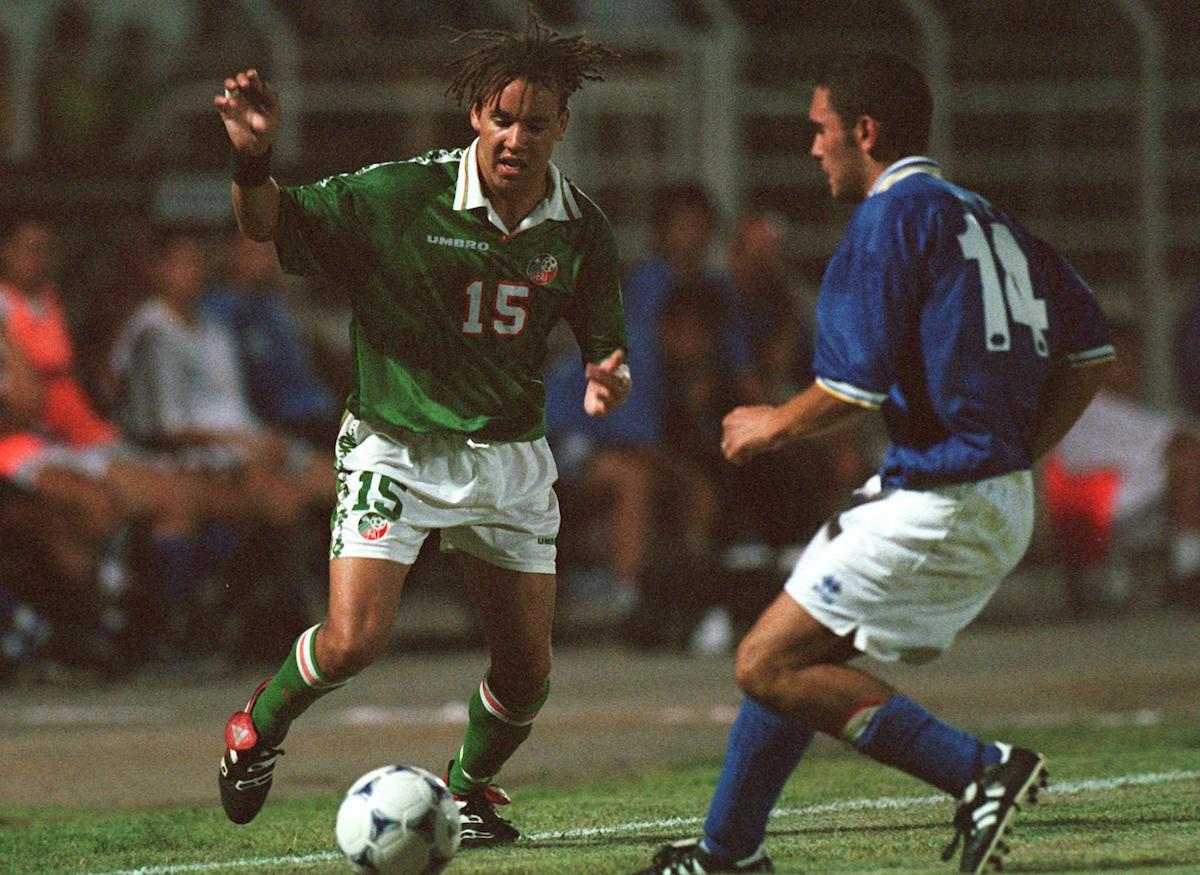 A dying beast in search of a coup de grâce or brave warriors in need of a bit of luck?

.@Zonal_Marking joins us to discuss the reasons behind Arsenal’s improvement under Unai Emery. What are the most significant changes over the last six months? And just who is the most important individual at Arsenal these days?

Sean Dyche was unimpressed with Klopp’s ceaseless lobbying of the officials at Burnley. Does Klopp have a right to be annoyed at his players getting slide-tackled, or should he accept that even the smaller clubs in the division have a right to compete?https://t.co/2lyca7HPXL pic.twitter.com/PUxtloFPMO