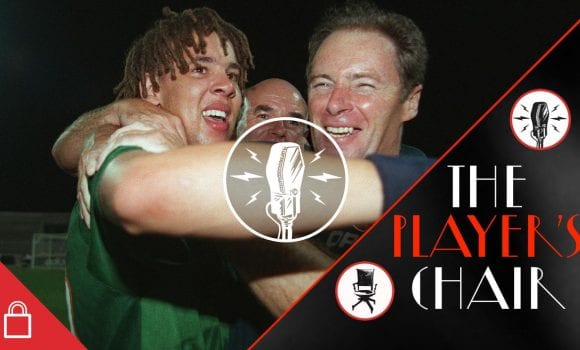 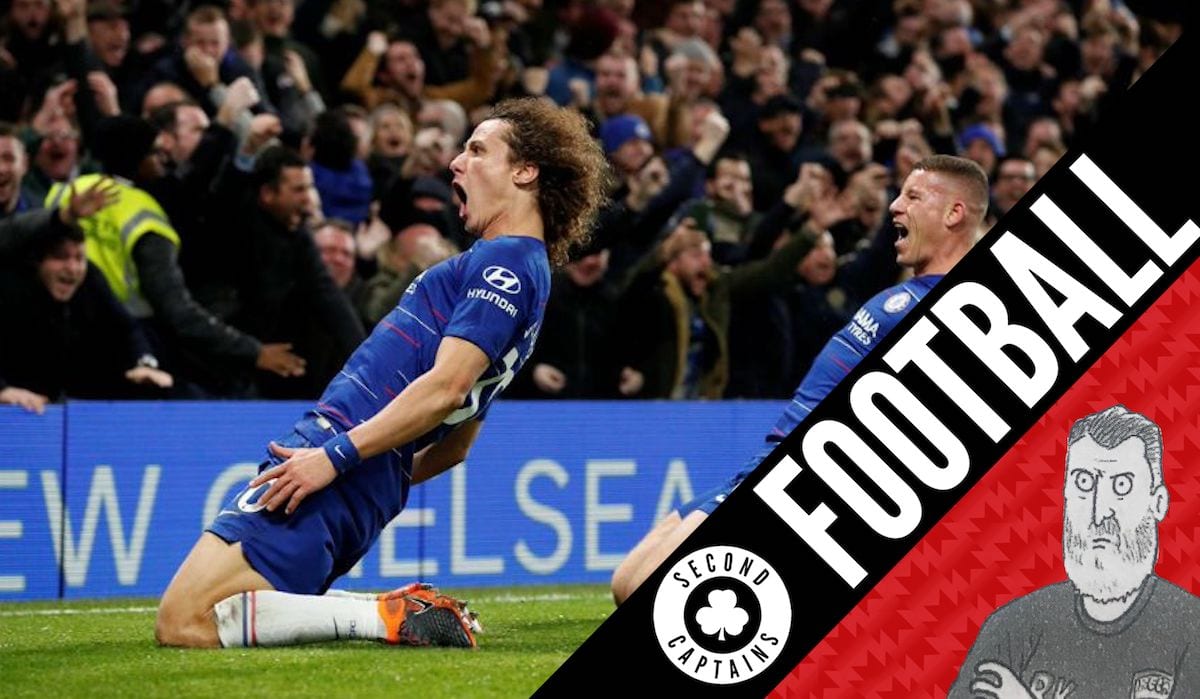 Saturday was a bad night for all the losers and haters out there as David Luiz showed just what kind of footballer and what kind of man he is against Manchester City. 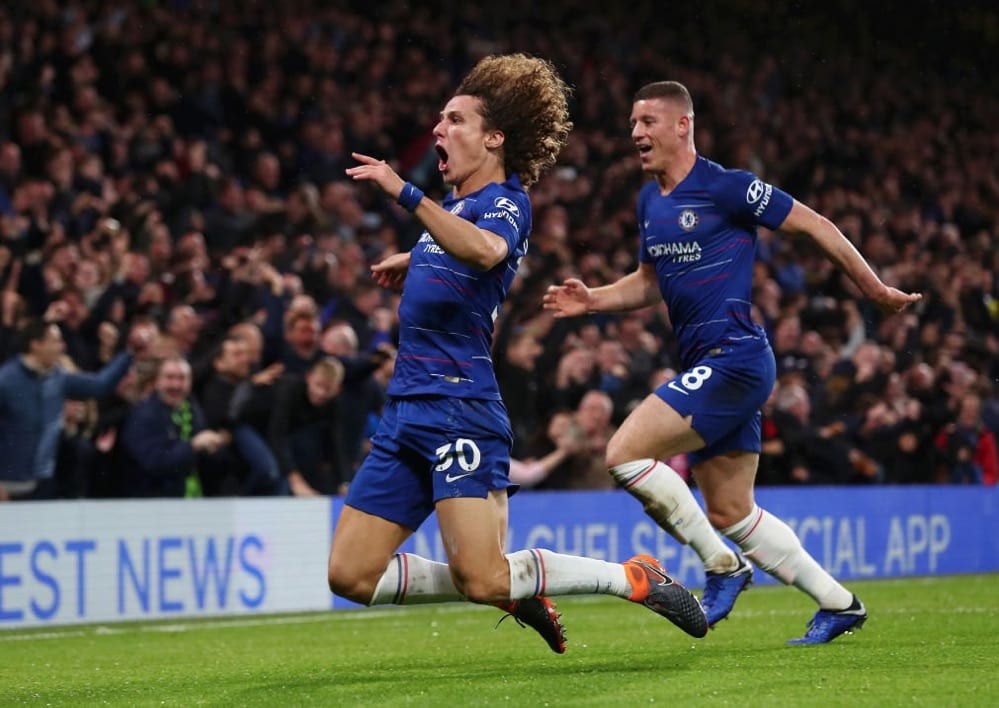 We also talk about the controversy ignited by the apparent racist abuse of Raheem Sterling by some Chelsea fans and his Instagram response linking such incidents with racist media coverage. 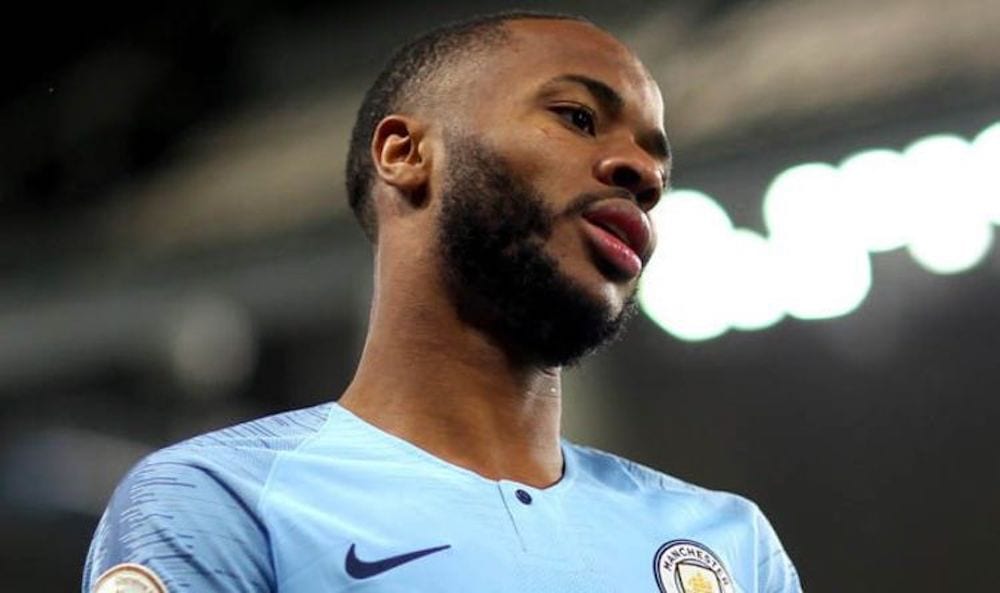 Meanwhile in Scotland, Steven Gerrard is not happy with what he is seeing and he doesn’t care who knows it.

Gerrard’s interviews are very similar to Barry Ferguson’s when he was Clyde manager. Both top class players who find it difficult to work with players of a much lower standard than they played with.pic.twitter.com/ffeq4nfvl1

We also bring you the first section of last night’s show at the Liberty Hall Theatre with Jonathan Wilson, Dion Fanning and Jack Pitt-Brooke. They discuss the title race, how Pep works under pressure, and why Liverpool have emerged as the leading contenders this season. 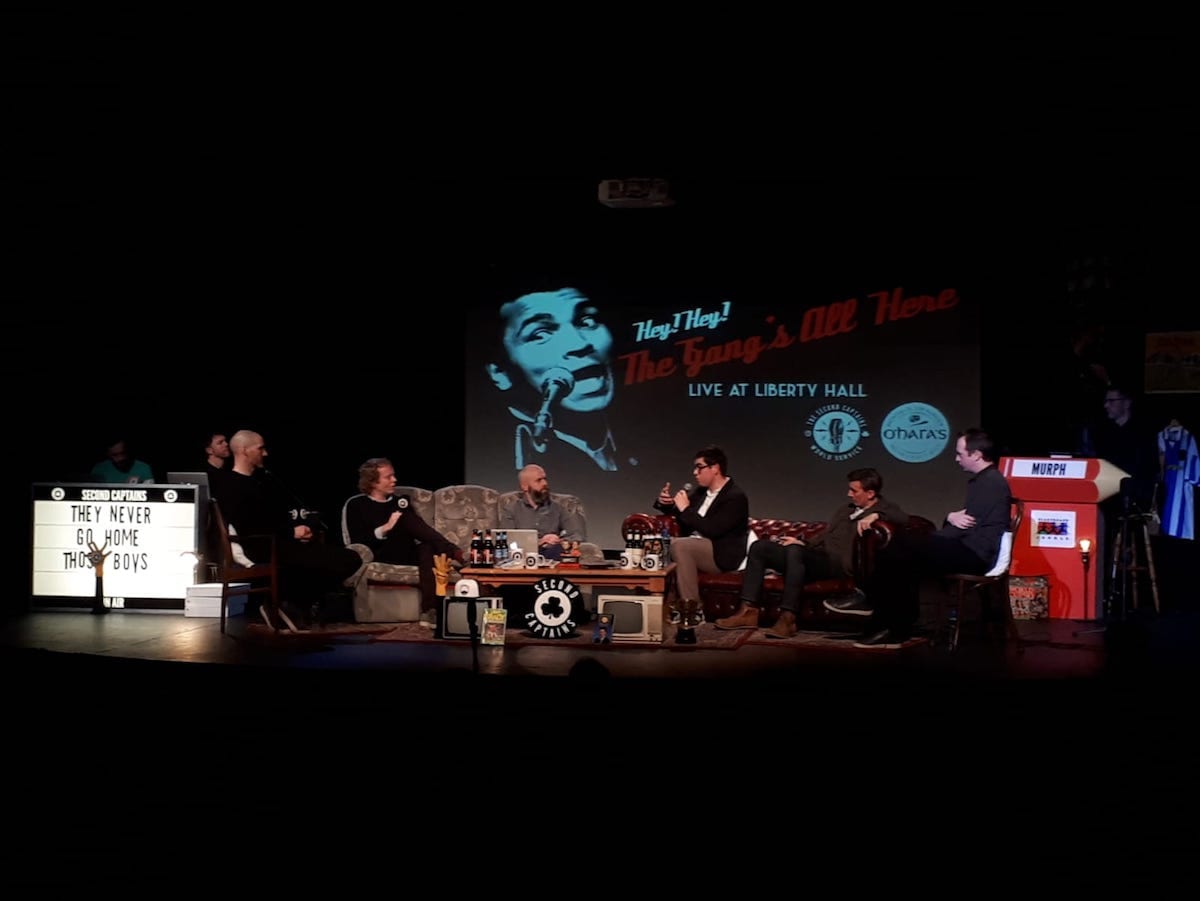 10 goals have been scored in the PL by players from the Republic of Ireland this season, 9 by defenders/wing backs:

Its one of our favourite ever interviews – listen here ????https://t.co/VfXrxWweWG pic.twitter.com/FZxYgh79M8

A dying beast in search of a coup de grâce or brave warriors in need of a bit of luck?