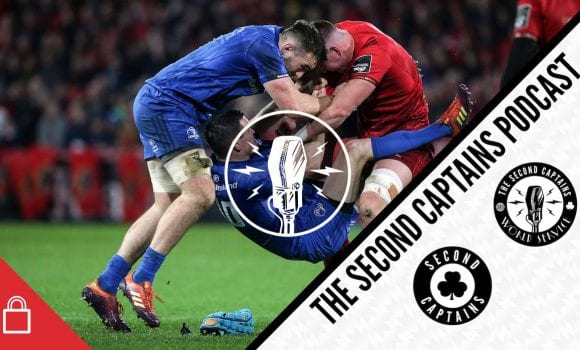 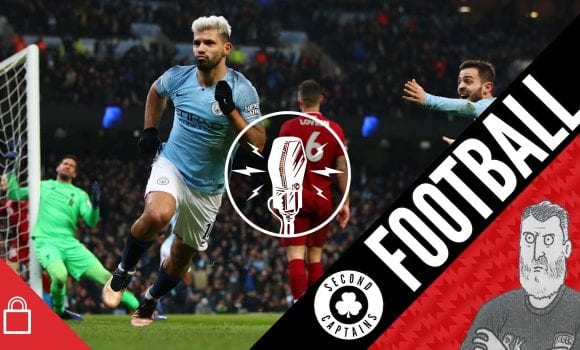 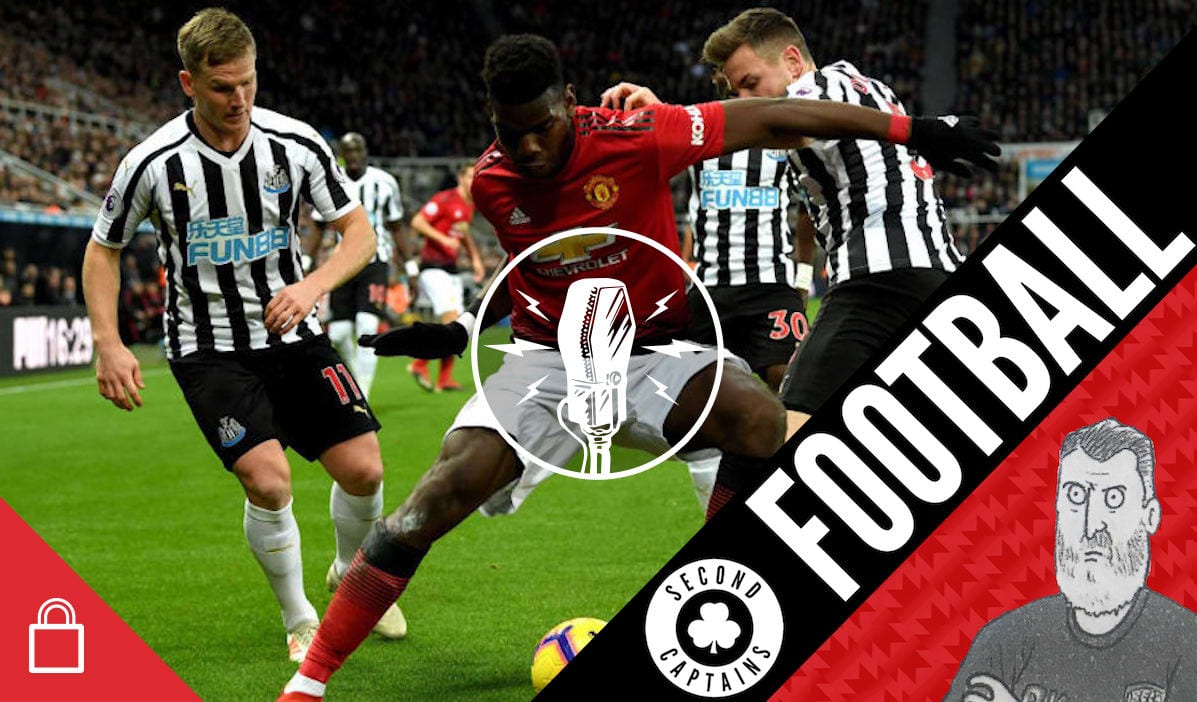 Episode 1358: Give It To Ole, Chelsea Blanks, Ken Quits, And Don’t Call It A Comeback – Michael Brick Walsh At It Again For Season 17 With Waterford

The Premier League was supposed to be a procession for Man City this year, but as they prepare to welcome 7-point leaders Liverpool to the Etihad tonight, their travails in recent weeks have opened the door for a number of clubs. 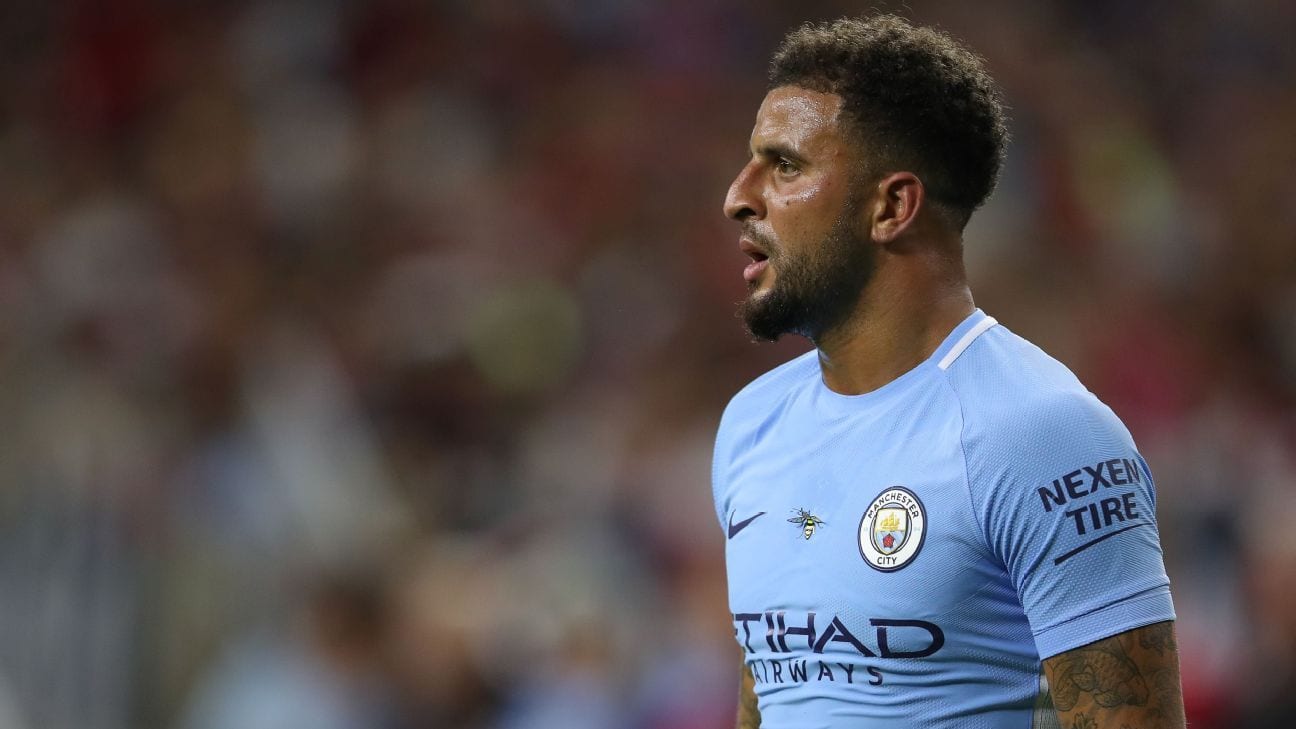 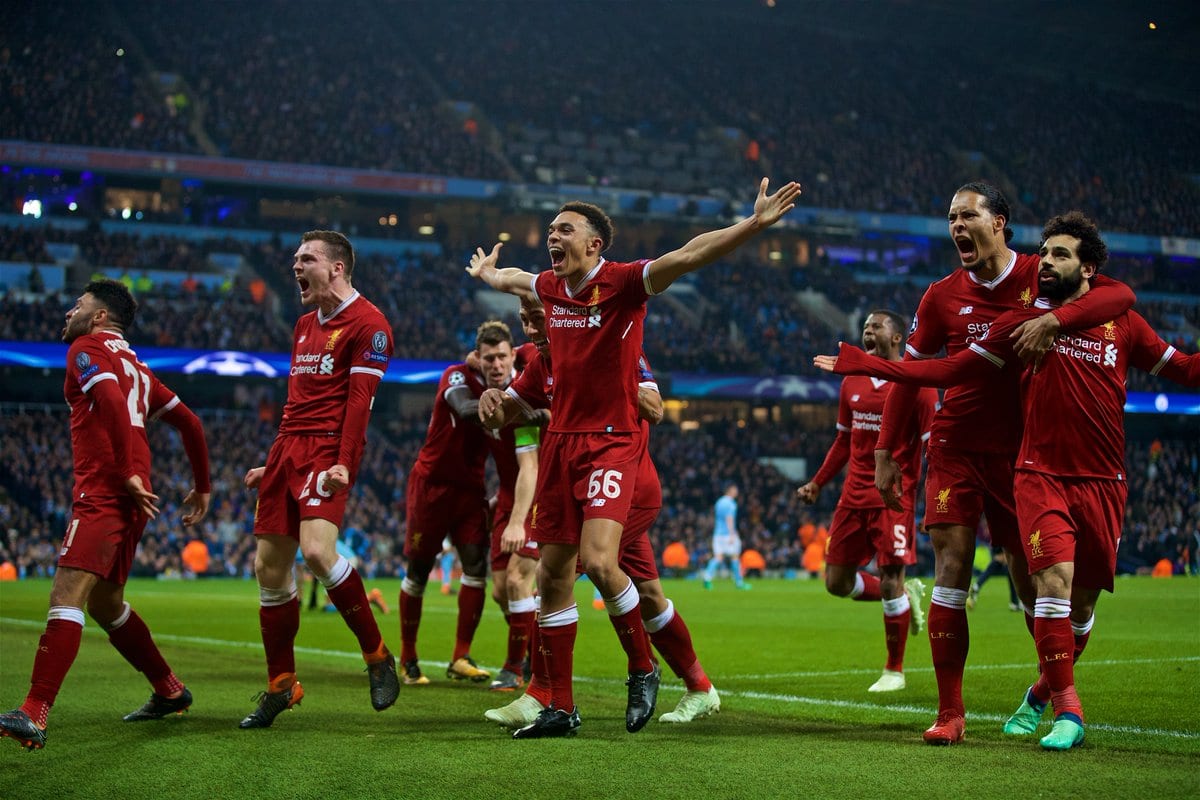 Chelsea started the season brilliantly, but last night’s 0-0 draw with Southampton at home means more dropped points, and they’re now suddenly vulnerable to a resurgent Man United. Miguel Delaney was at Stamford Bridge last night, is also at the Etihad tonight, and joins us on the line.

Michael Brick Walsh said farewell to the Waterford hurling public for an hour on the pitch in Thurles after their final game of the season last year… so what the hell was he doing playing a Munster senior league game in Mallow on January 2nd? We discuss the ‘phantom retirement’, and the career of one of the country’s most iconic players with Sky Sports’ Damian Lawlor. 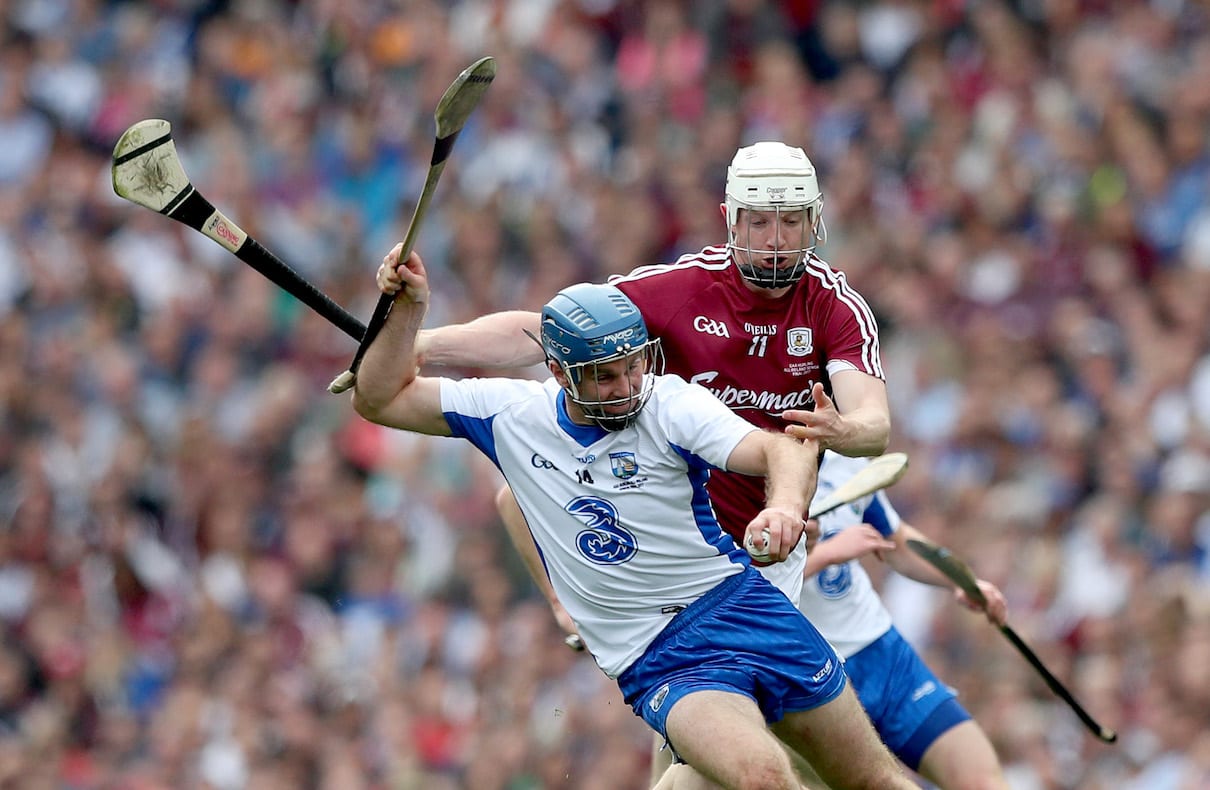 Plus there’s Pulisic pedants, we celebrate an important show anniversary as Ken once again goes off the smokes, and Kevin Heffernan even gets a mention.

Happy New Year to all of our world service members!!

We speak to Brian Kerr about the FAI, about Big Mick’s return as manager, and whether Stephen Kenny should have to worry about intl players respecting his achievements in the game@OHarasBeers https://t.co/n8OwLufnxI pic.twitter.com/fKbI0QlkCC