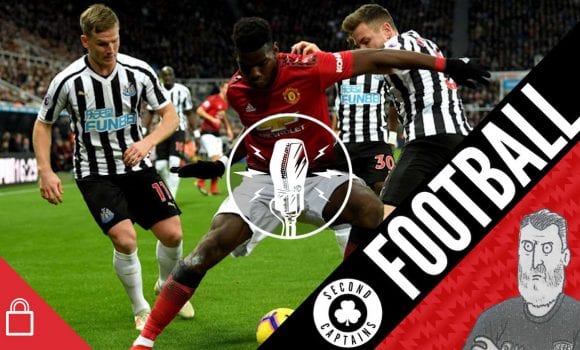 listen
Episode 1358: Give It To Ole, Chelsea Blanks, Ken Quits, And Don’t Call It A Comeback – Michael Brick Walsh At It Again For Season 17 With Waterford 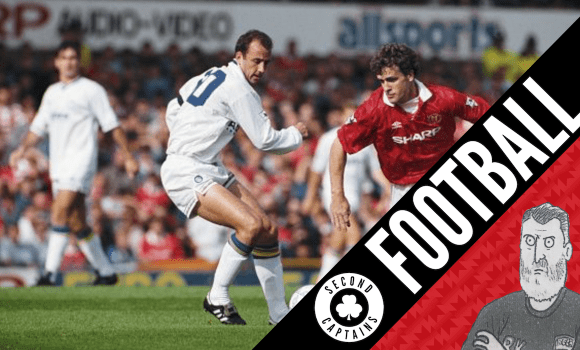 listen
Episode 1360: How the Premier League Became The Richest, Most Disruptive Business In Sport 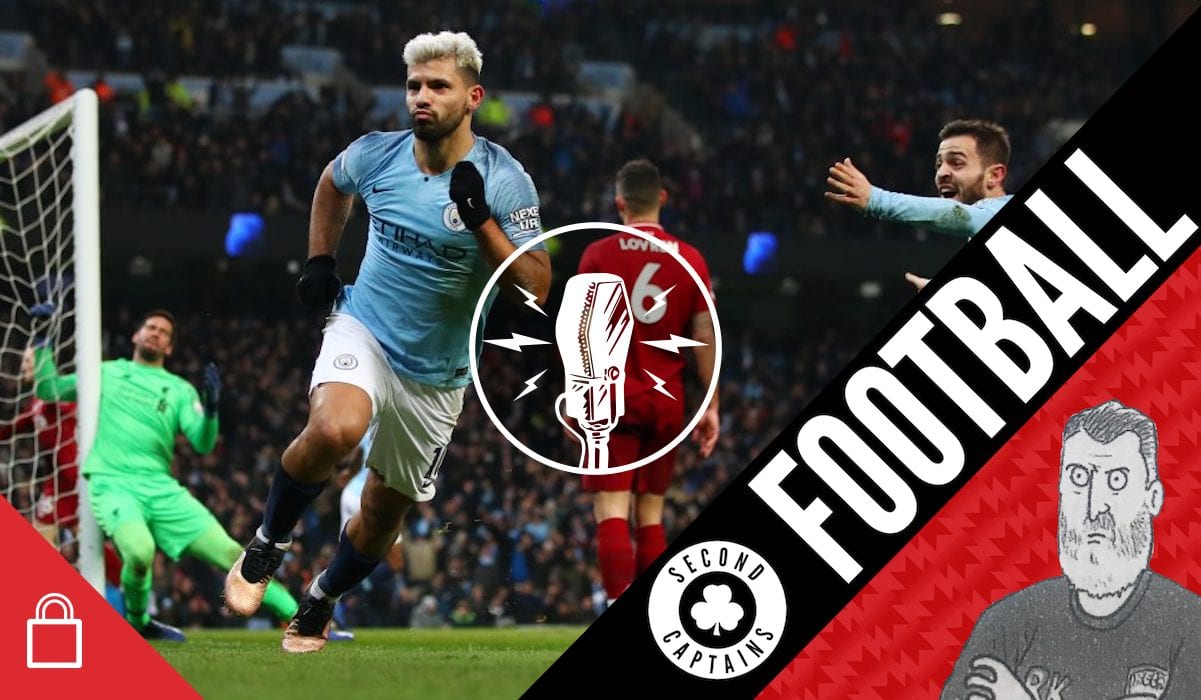 City hauled Liverpool back within striking distance after a win that was low on goalmouth incident but high on nearly every other measure of quality.

What a game. Classic example of how basically any result is possible in a match where two good teams play well. pic.twitter.com/1Yi33SLwvJ

Fine lines, narrow margins: one ball hangs over the line, the other skitters across it. Man City, Liverpool, and a title race between two teams separated by millimetres https://t.co/xMZbWhd73E

What were the keys to City’s victory? How did they prevent Liverpool from turning and playing? Where does Bernardo Silva get the energy? 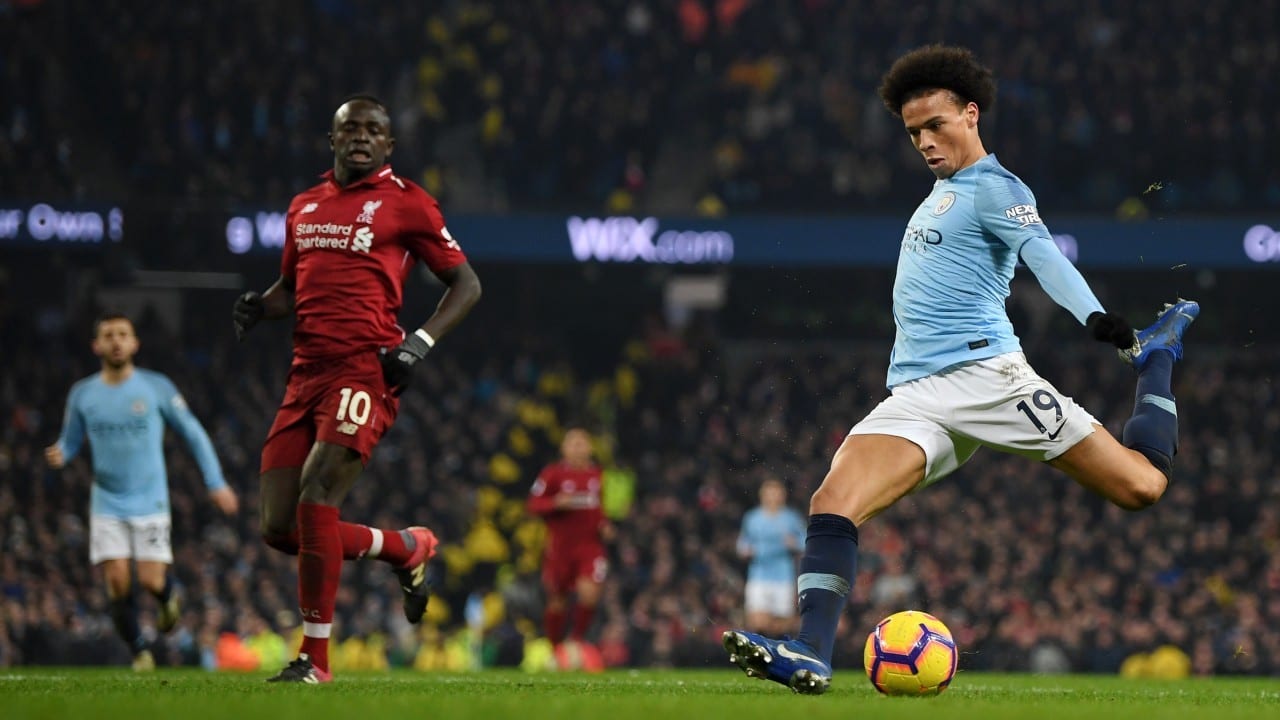 Were Liverpool too cautious? Does Jurgen Klopp have too much faith in a trusted midfield trio? Can Joe Gomez come back to fitness soon enough? 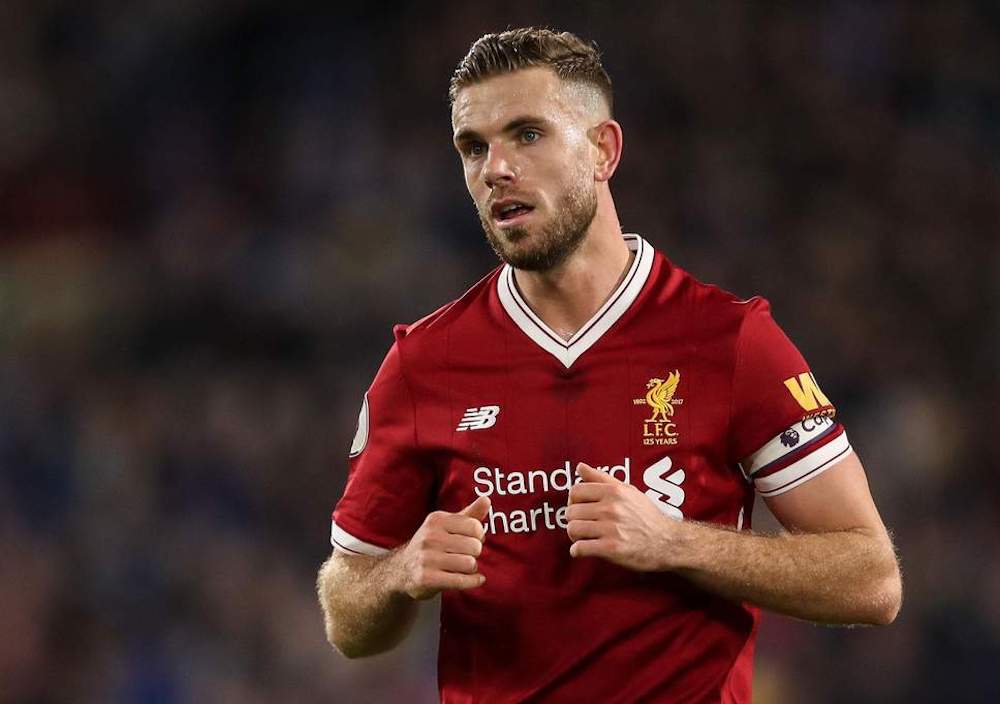 We are joined by Raphael Honigstein to pick out and shame the biggest losers and bottlers of the last 24 hours.

Lovren was the difference tonight.

Plus there’s Thierry Henry on the handball, Silva’s growth, Ben-Hur and nutmeg debates.