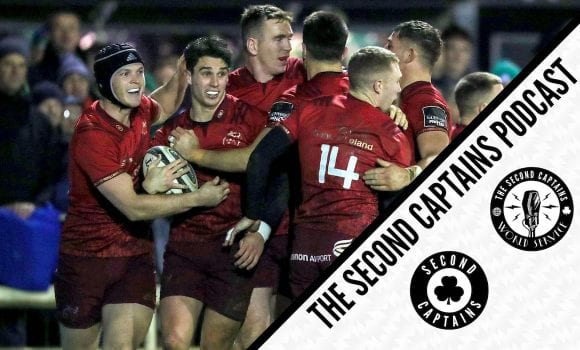 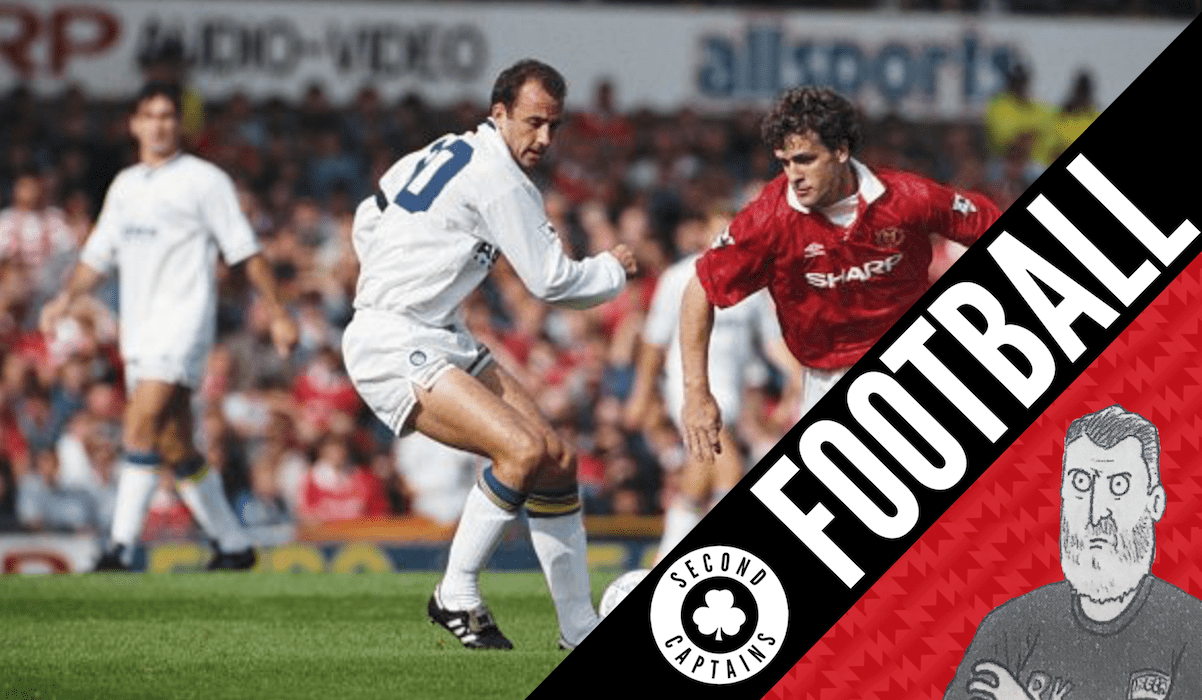 Episode 1360: How the Premier League Became The Richest, Most Disruptive Business In Sport

Josh Robinson and Jonathan Clegg’s new book “The Club: How the Premier League became the richest, most disruptive business in sport” provides a fascinating account of the business development of the Premier League, from the initial realisations in the 1980s that maybe football was something you could make money out of, to the multibillion-pound global business it is today.

very much enjoying @JoshRobinson23 and @CleggJon’s new book The Club, about the formation of the Premier League and packed w tidbits about stuff like Wenger getting a job at Arsenal because of a game of charades pic.twitter.com/2Vf8SLvBJC

We speak to Josh about the story of the Premier League and the people who have shaped it. Where did the founders get the idea? Does the league owe its success to the insights and actions of a few key individuals, or would it have happened anyway? And what is likely to come next? With @LFC 9 points clear, now is a great time to revisit how John Henry came to own the club, unlearned what he thought he knew, and built a champion in waiting. The story, with exclusive access to Henry, is in our new book, THE CLUB. Out in the UK on 10/1 https://t.co/htNra8AzRB

But first up on today’s pod, we speak to Newport County hero – and Carlow native – Padraig Amond, whose 85th minute penalty knocked Leicester City out of the FA Cup last night.

Well that was enjoyable!! What a performance by everyone today. Lucky to play with an unbelievable bunch of lads ?????? https://t.co/2NpZTSKd30

Does Jurgen Klopp have too much faith in a trusted midfield trio?