Andy Murray tearfully announced this morning that he sees no way forward in his tennis career ahead of the Australian Open next week – he will play, but it will more than likely be the last tournament of his career, due to ongoing acute pain caused by a hip injury that has refused to respond to treatment.

“He was always my favorite, and I think it will be a huge loss for tennis in general, but also for the WTA. Because even nowadays, when you think everything is equal, you still need men, especially successful men, to speak up for women.”

Andy, just watched your conference. Please don’t stop trying. Keep fighting. I can imagine your pain and sadness. I hope you can overcome this. You deserve to retire on your own terms, whenever that happens. We love you @andy_murray and we want to see you happy and doing well. ????

Brett Phillips of SEN Radio in Australia gives us the latest, and we ponder the wisdom of a comeback, while acknowledging the near-inevitability of a top-class sportsperson refusing to believe when his or her time is up.

Cillian Sheridan’s football career has been a quixotic journey around the globe, and his latest stop-off is in Wellington, where he plays for the Wellington Phoenix in the A-League (the only New Zealand-based team in the Australian top division).

We talk to the 3-times capped Irish international about settling into new dressing-rooms, the language of football, wanderlust, and why more Irish players don’t do what he’s done. 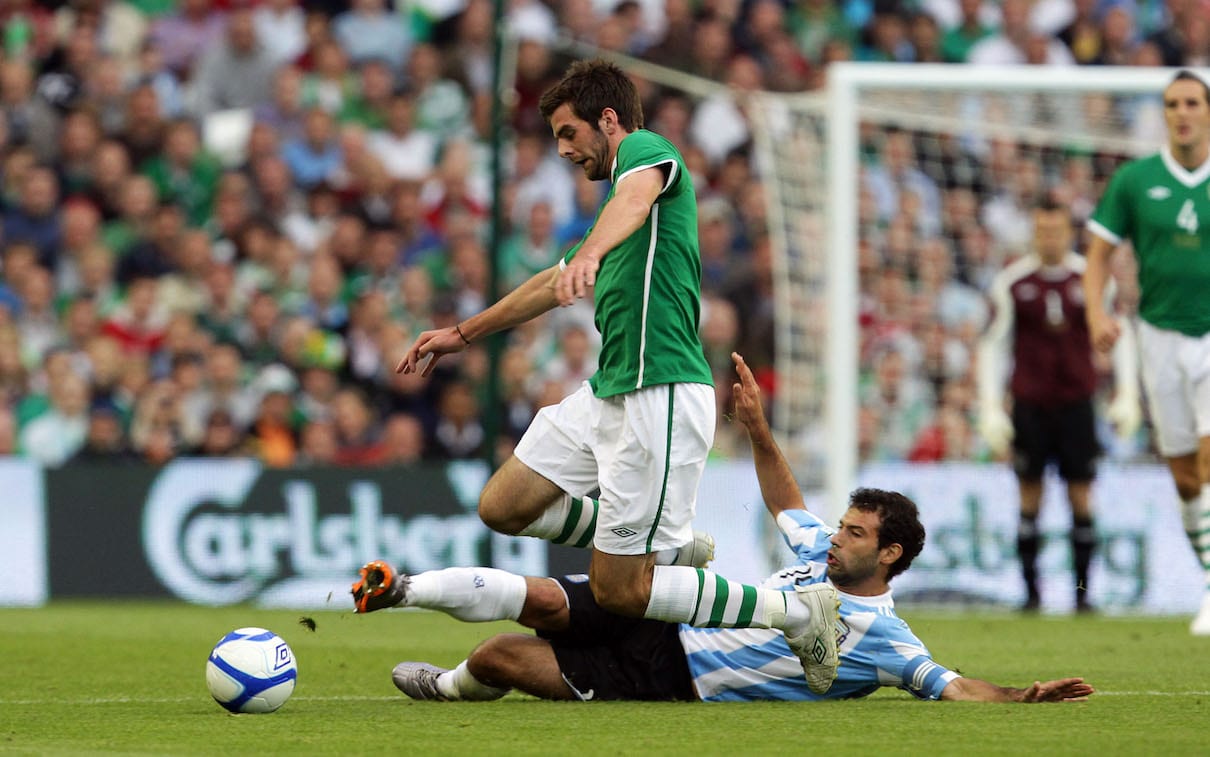 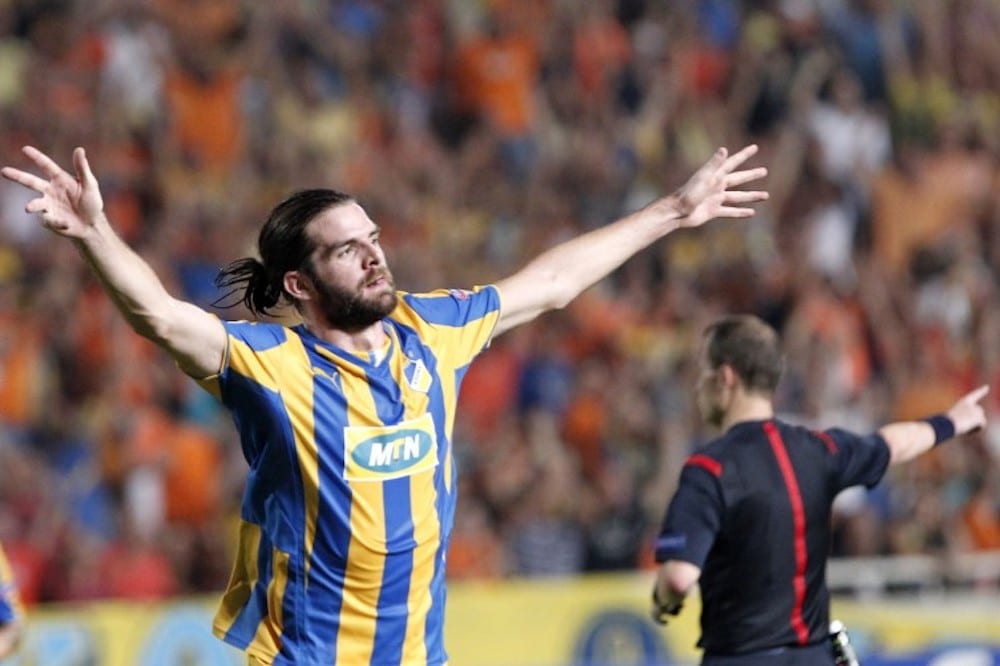 TV ratings a matter of concern for the GAA https://t.co/u7x3OPEpEd via @IrishTimesSport

Tune in for our now daily editions of: