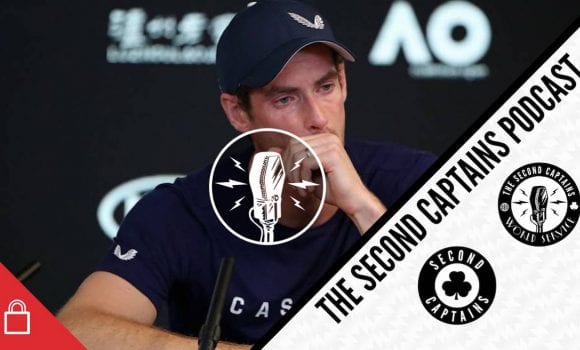 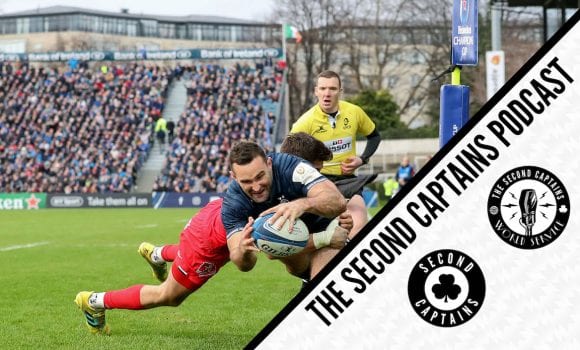 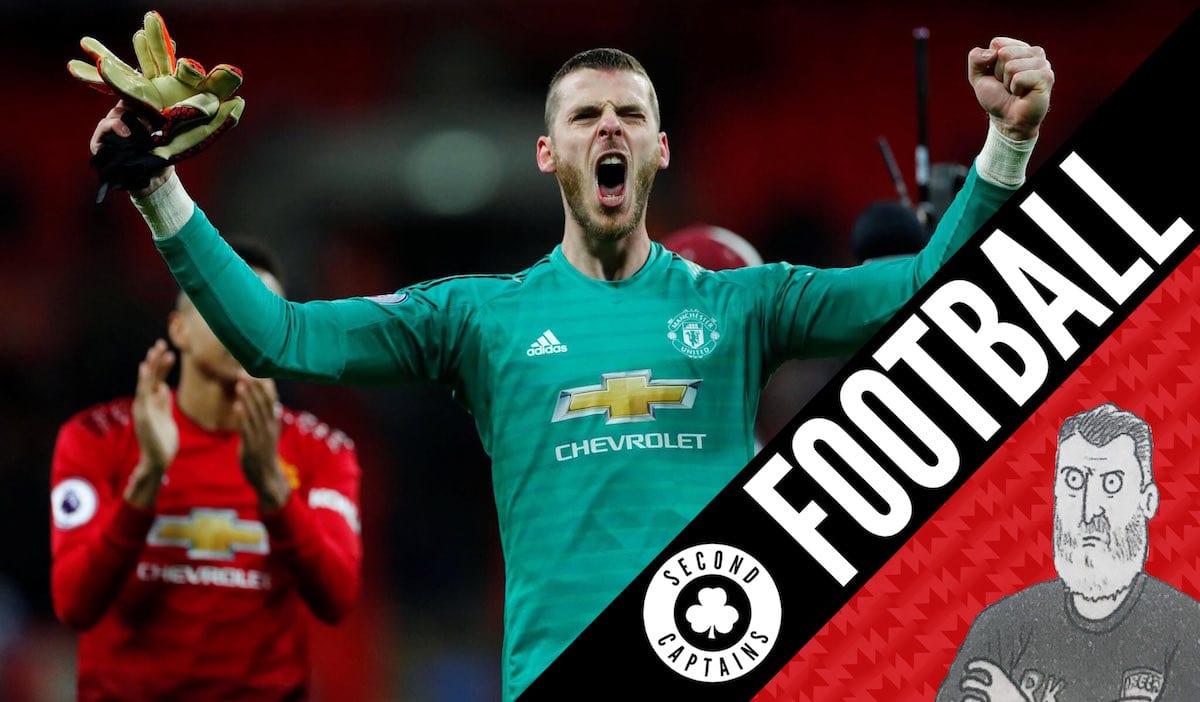 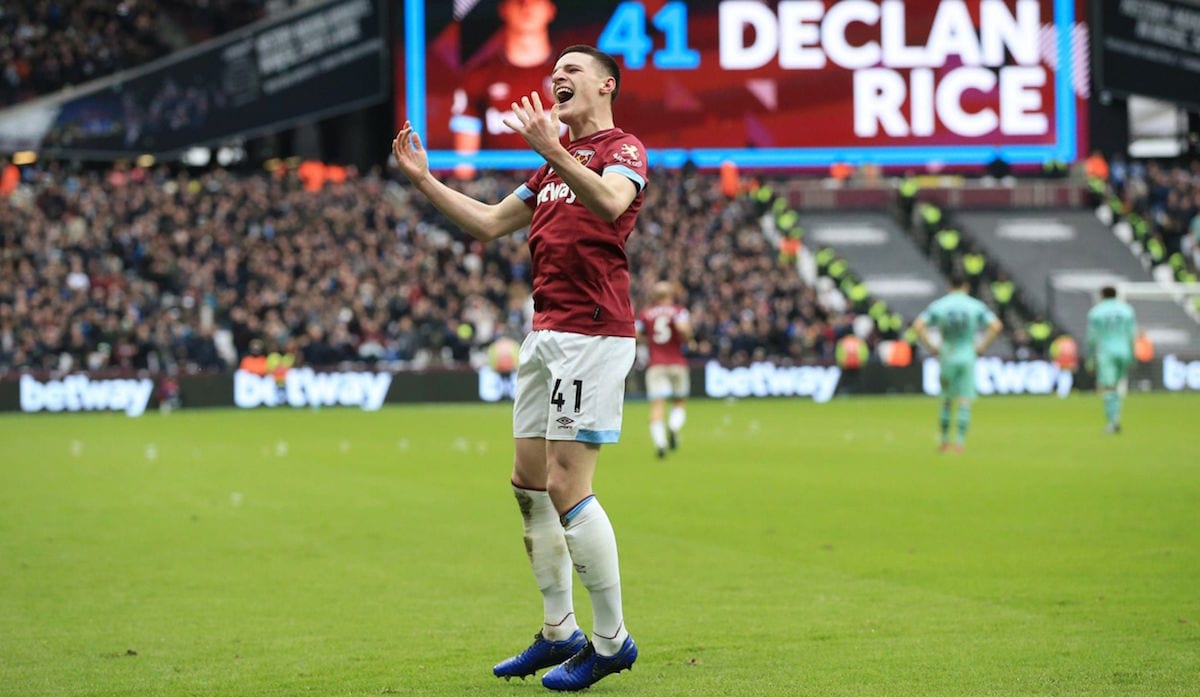 Meanwhile, Frank Lampard is convinced that Marcelo Bielsa has flouted English moral norms, but luckily for the Argentine he appears not to have broken any actual rules.

It was not such a good weekend for Rio Ferdinand: when any controversy pits you and Richard Keys against the world, it’s time to start worrying.

Well said @rioferdy5 ????????. If Rafa loves Newcastle as he says – spend some of his own money. He’s got enough. Management is about teamwork – why should it always be Ashley? Buy it. It’s still for sale. They’re in the bottom 3 & Rafa is responsible. He picks the team. 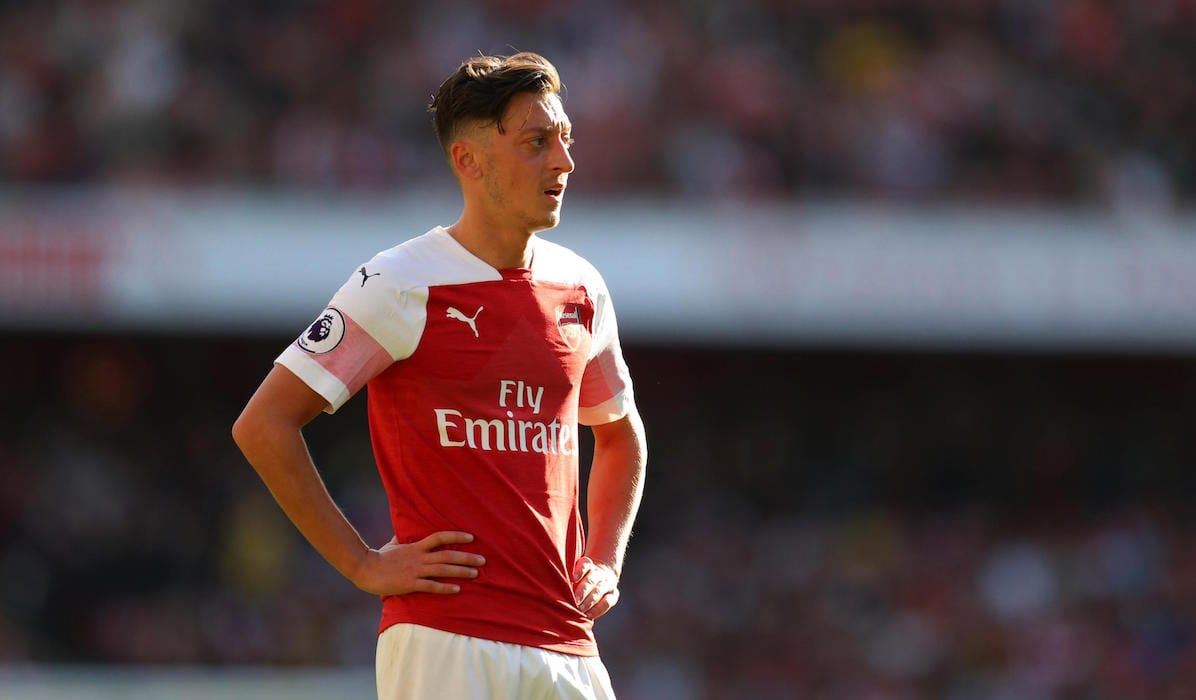 Eoin explains why he likes him so much and we look at the near-inevitability of a top-class sportsperson refusing to believe when his or her time is uphttps://t.co/9c1IgXlx66 pic.twitter.com/Mrbd8LlI2D

Premier League players 21st-40th in the all time list that are better than Silva ????https://t.co/GUrqDdx3JY pic.twitter.com/np3CNZGApv

We talk to Garry Ringrose about the unique challenge posed by Toulouse’s unusual formation and array of elusive runners, and if being a good defender is as much a God given talent as being a good attacker