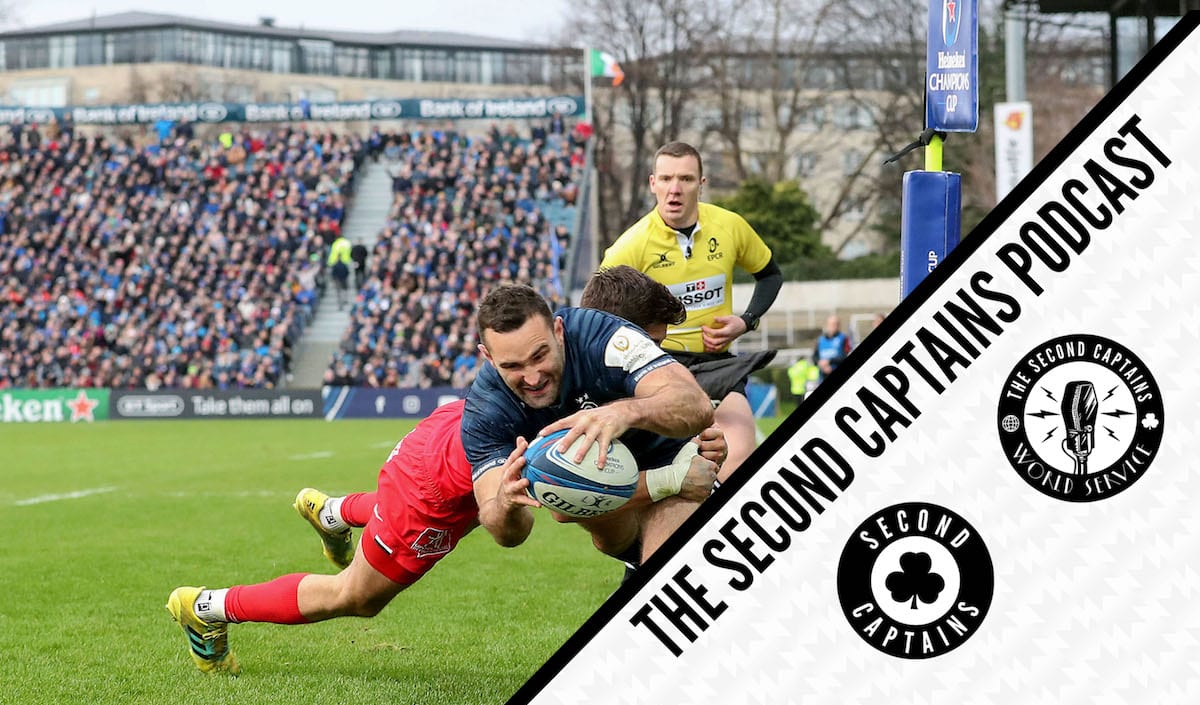 Ireland haven’t had three provinces in the quarter-finals of the European Cup since 2014, but they’re looking good to get it sorted this year, judging by the form shown by Leinster, Munster and Ulster this weekend. There were three fantastic victories, and pinpoint precision kicking was the theme – with Joey Carbery, Ross Byrne and Jacob Stockdale all using the boot to devastating effect. Matt Williams tells us what Irish proficiency with the boot does to opposition defences, and why Munster’s win might have been the most impressive, and most significant, of them all. Laurent Depret joins us from Paris with the latest on Simon Zebo’s tweet, and whether the French sides wilted mentally, or tactically, in the face of Irish pressure.

Racing 92 have released a statement saying they "strongly condemn racist insults" against Simon Zebo on Saturday.

Continue to say that insults were from "only one or two isolated individuals," and Racing don't wish to stigmatise Ulster Rugby as a whole.

A tough place to play but great effort from the boys,2 important points on the road ????????
Also I hope my ears deceived me with some comments directed my way from the crowd #NotOn
Django wins in the end ????? pic.twitter.com/GAqrQ8W6HQ

Plus we speculate on just when even Andy Murray decided things were getting a little too maudlin this morning as he exited the Australian Open, and Snoop Dogg makes a very impressive sports-commentating debut.

The LA Kings had Snoop Dogg in the booth doing play-by-play tonight and it was amazing pic.twitter.com/SbyFc8U4LF

We chat to @CillianSheridan about his quixotic journey around the globe, his latest stop-off in Wellington, settling into new dressing-rooms, the language of football, wanderlust, and why more Irish players don't do what he's donehttps://t.co/9c1IgXlx66 pic.twitter.com/G3QUq6eneh

What you missed and will miss on the world service….https://t.co/Oi4hzdWUXu pic.twitter.com/Q5wunVfuWh