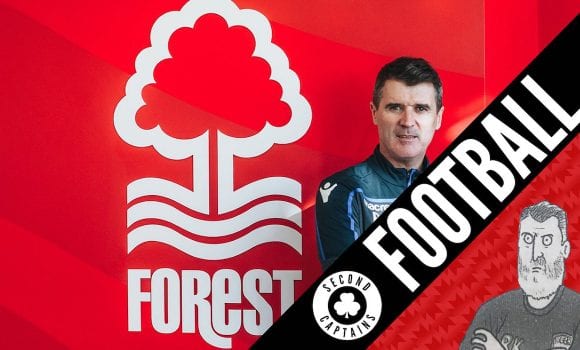 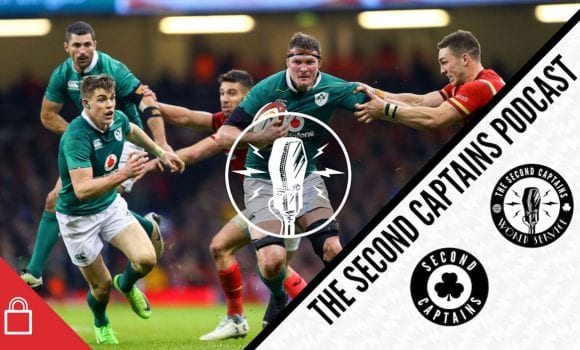 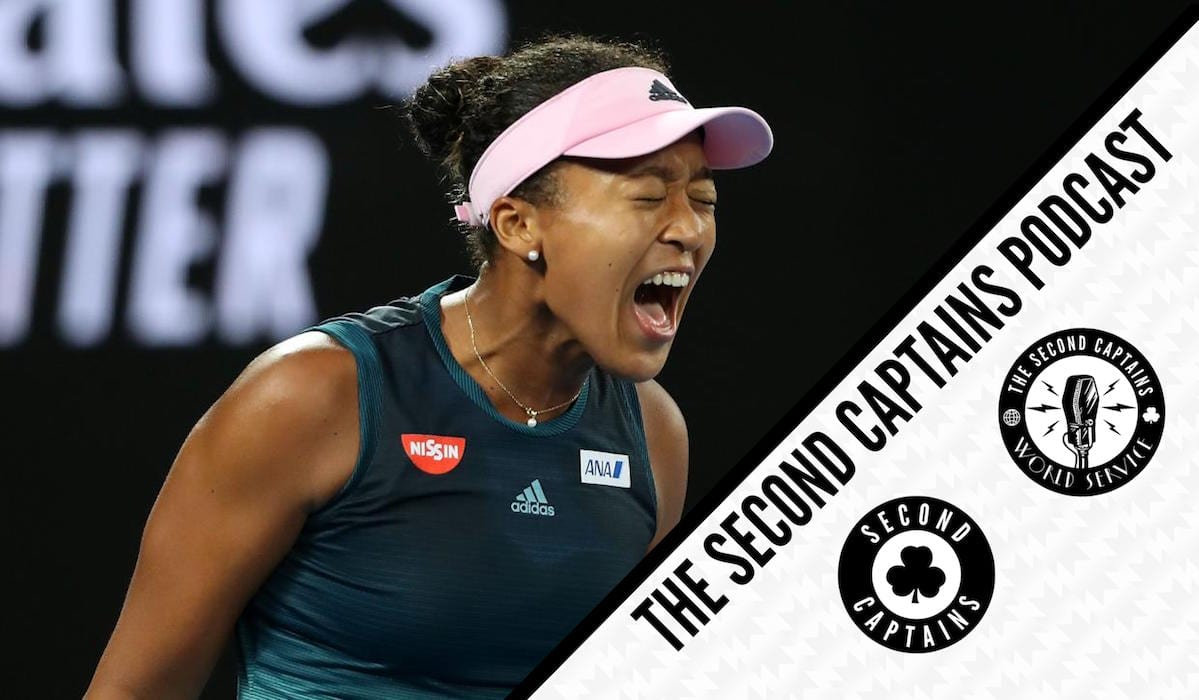 It was a rough start to the GAA season on Saturday night, when it briefly looked as if Castlebar’s MacHale Park might be blown away for the opening match of the Allianz National Football League. A hurricane of a different sort ripped through Clones on Sunday however, as Monaghan turned a 6-point deficit into a 3-point win against the reigning league and championship winners Dublin. 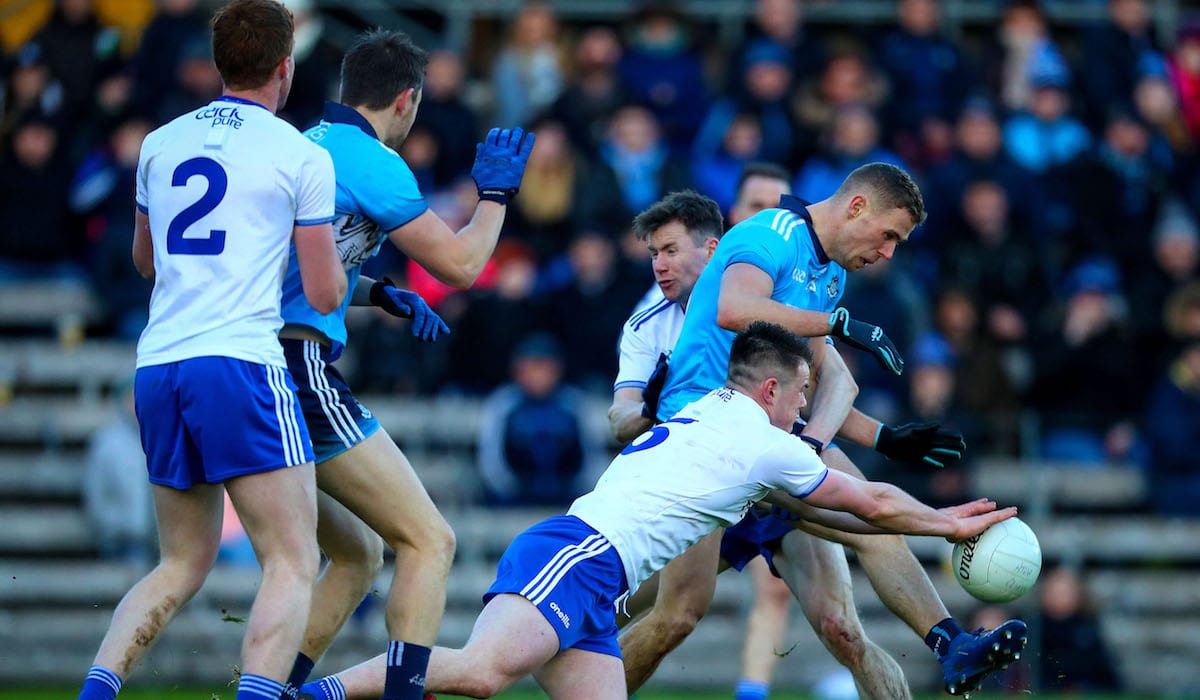 Their captain Colin Walshe joins us on the line to talk must-win moments, super subs and offensive marks. 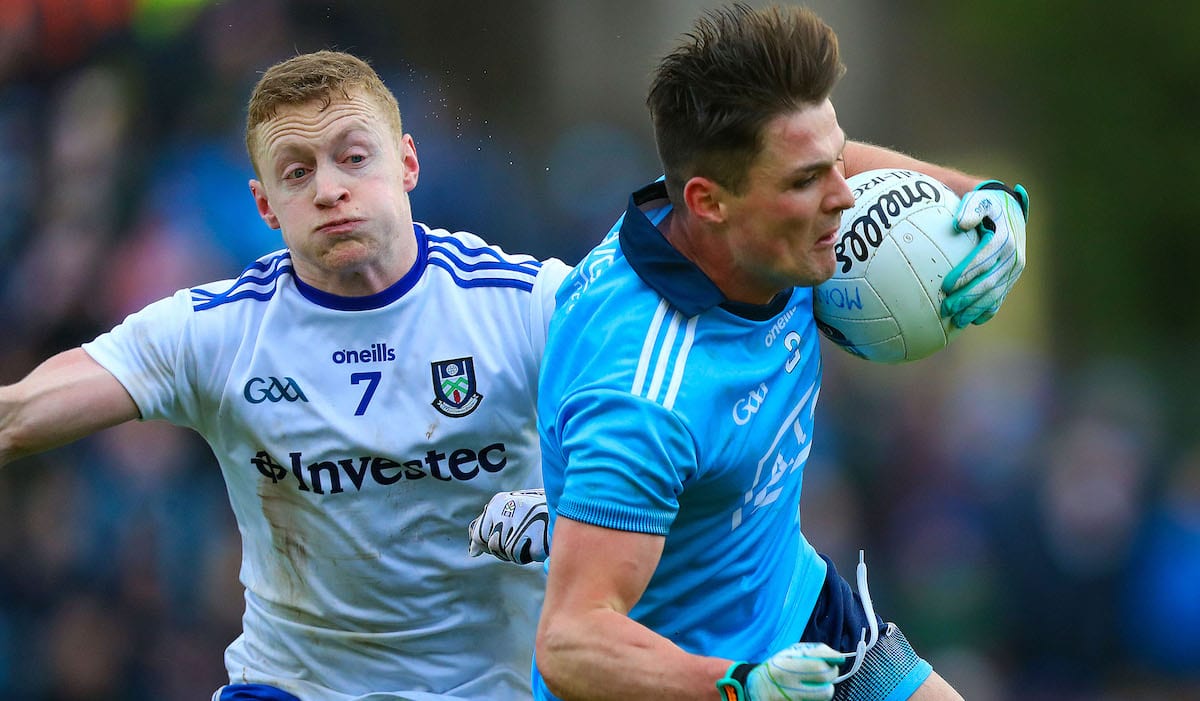 If the men’s final at the Australian Open sounded like a pairing that could have happened in 2009, then the women’s final would’ve sounded impossible even this time last year. 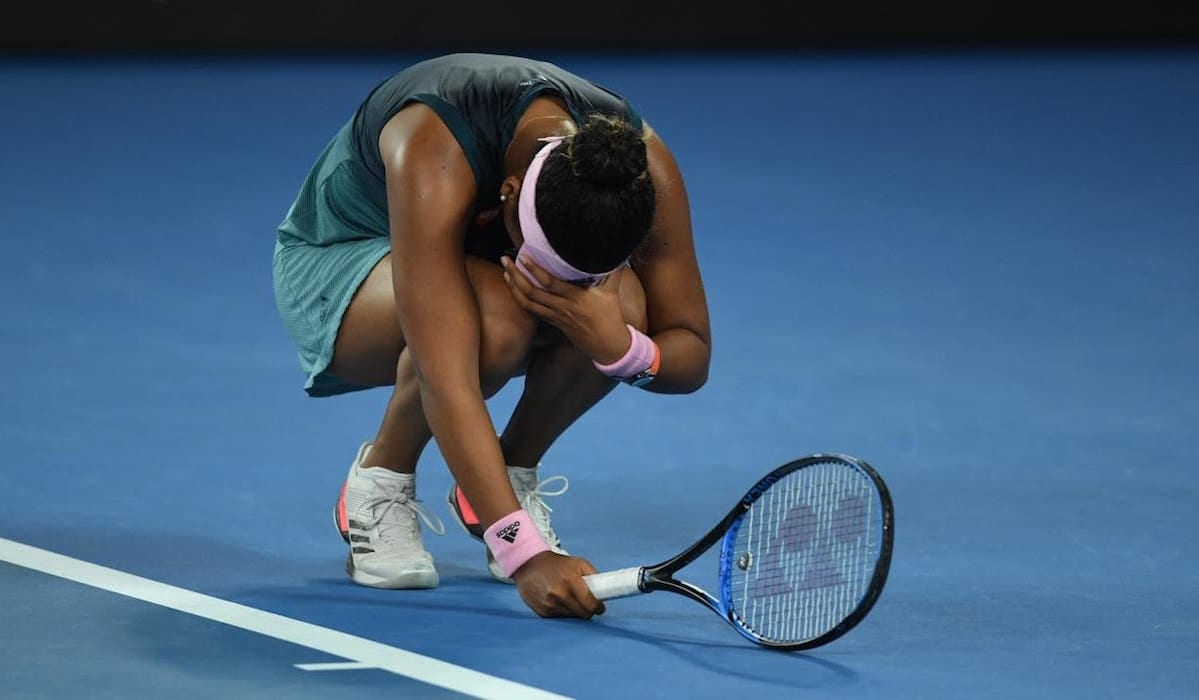 Caitlin Thompson of Racquet Magazine joins us to talk about Naomi Osaka’s back story, apologies and back to back grand slams, Petra Kvitova’s return from getting stabbed in the hand, the great Novak Djokovic mystery and why variety beats domination.

Now THAT is how you final pic.twitter.com/38trhxyENE 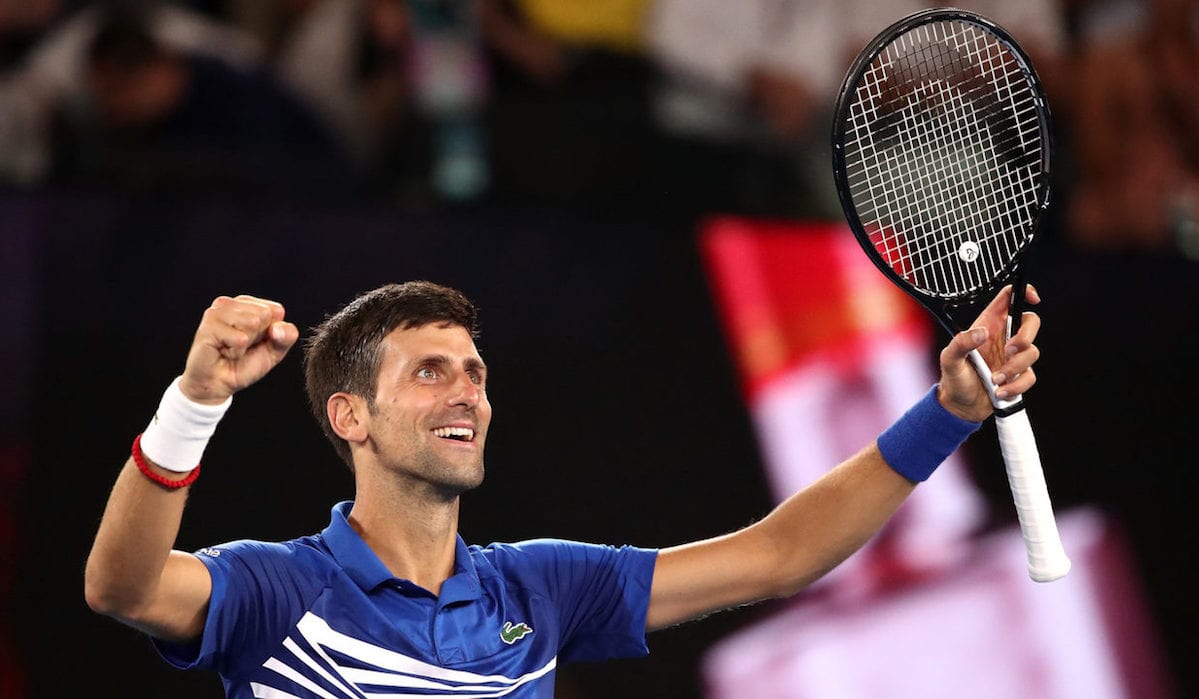 January is a long, cold month, and sometimes the only thing for it is to wrap up warm, hunker down by the fireside, and download a podcast or two.