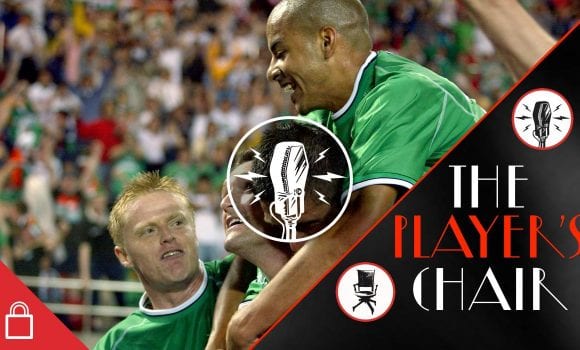 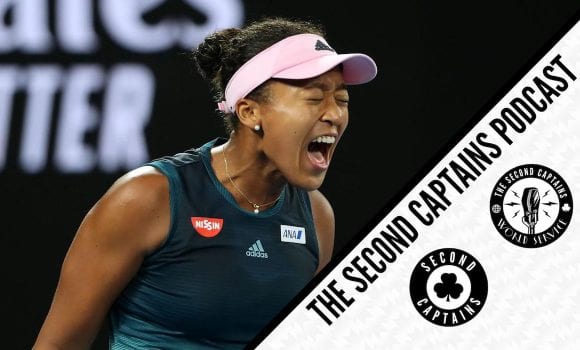 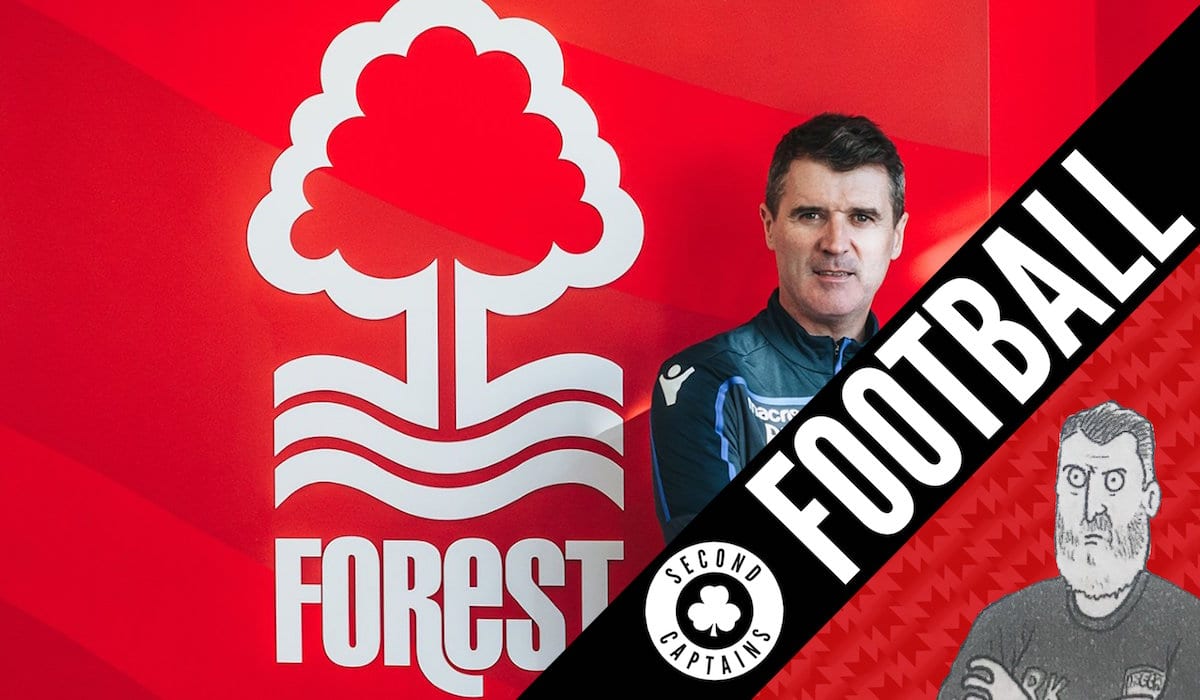 It was another FA Cup weekend, so today’s football show is mainly about Luke Kelly. 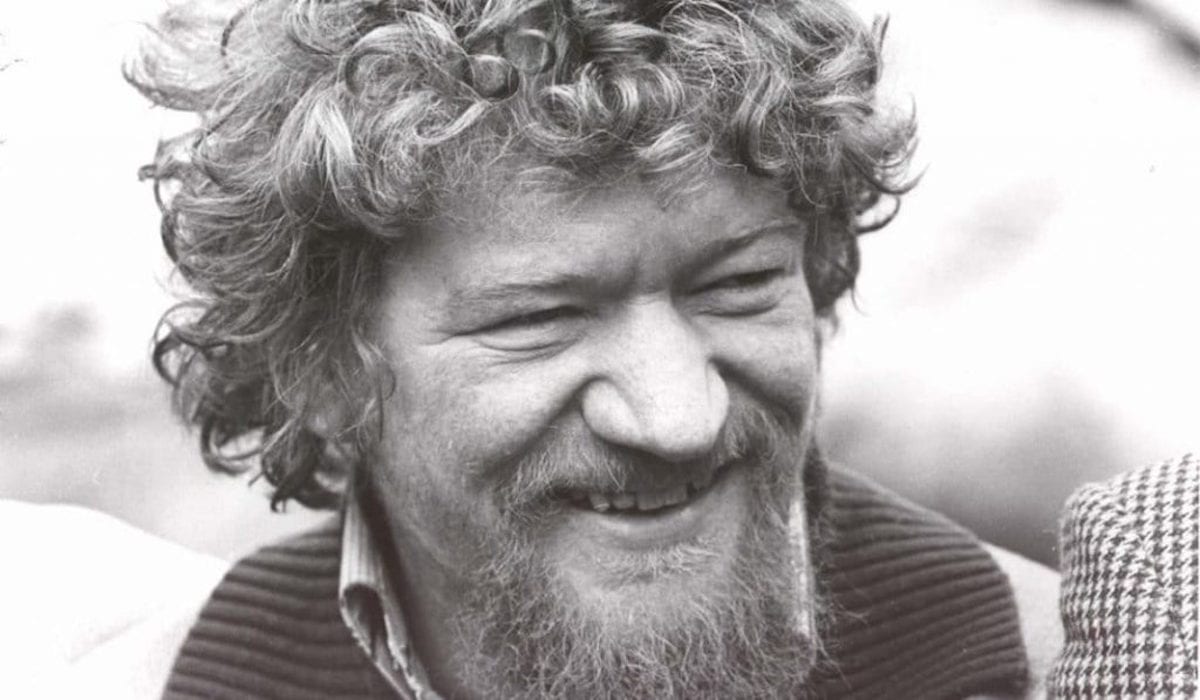 David Sneyd wrote about Kelly’s links to Irish football in yesterday’s Mail on Sunday and he joins us to discuss it further in studio today.

In tomorrow’s @IrishMailSunday, a feature on one of these former @Homefarm_FC schoolboys. The Dubliner will be celebrated next week in the town he loved so well. pic.twitter.com/9kvyuTFExK

It was a particularly big weekend for journalism, with Hugh McIlvanney’s death reminding us of an old world that is vanishing, and Jesse Lingard’s triumphant few days showing us the way ahead. We talk about other pundits including Neil Francis, Ruud Gullit and the email marketing consultant who annoyed Andros Townsend.

Last night Neymar was forced off the field with an injury that threatens to rule him out of the Manchester Utd gane. But rather than sympathy, his opponents offer only scorn. Might this mark a fatal turning point in the story of Neymar’s French sojourn?https://t.co/3FxQ573Tlx pic.twitter.com/P7SiRImYvL