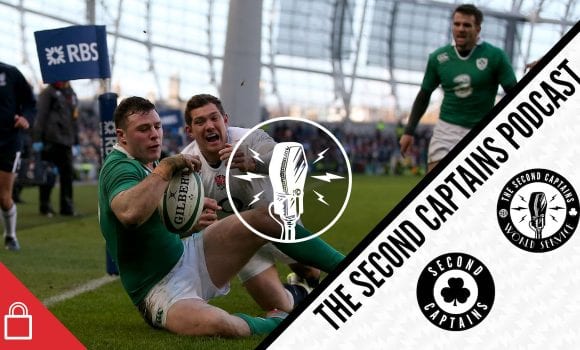 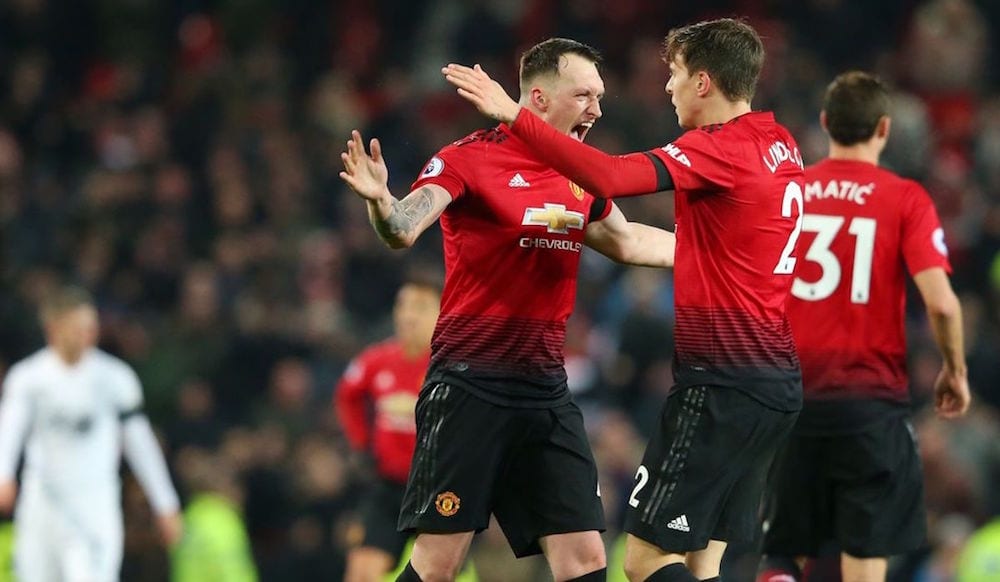 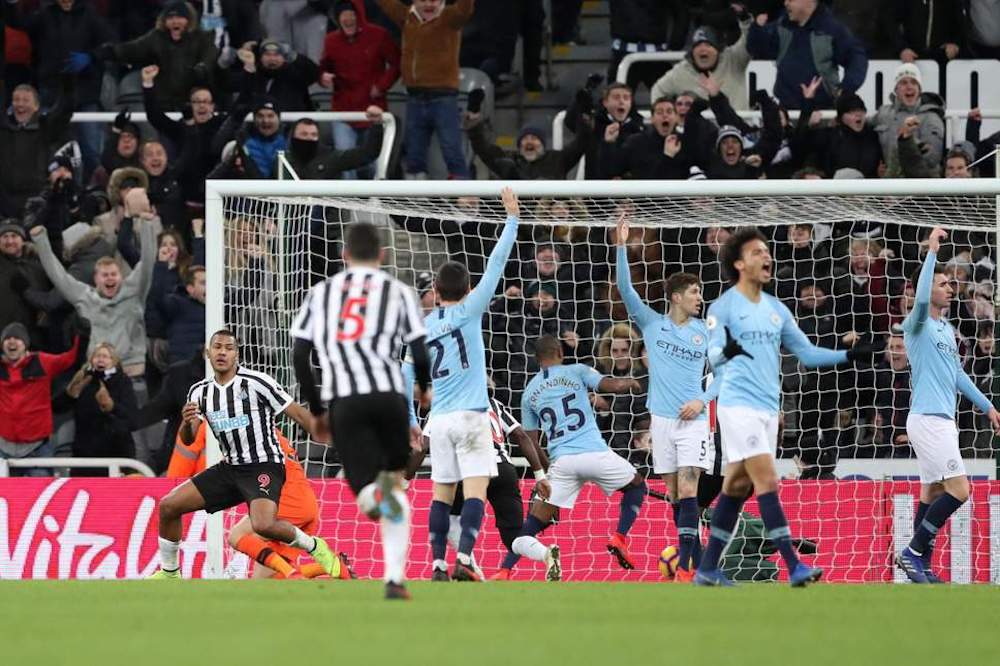 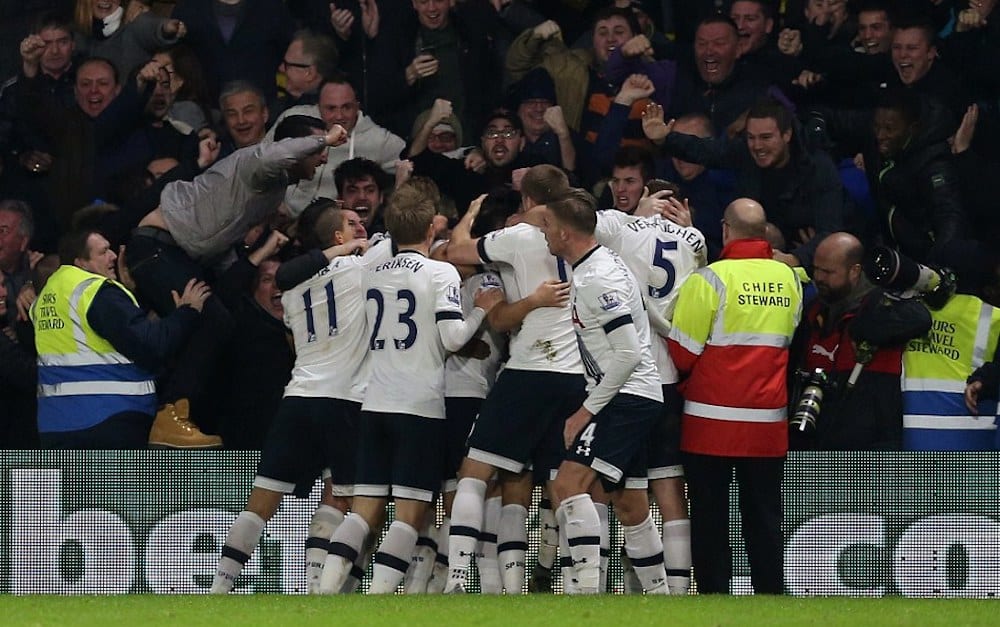 Liverpol have lost the sense of invincibility from first that unbeaten run and now that 100% record v the other 14. But they were always unsustainable. So, as Klopp says, the real work starts nowhttps://t.co/R7Gstzuoka

We are joined by Miguel Delaney and Jonathan Wilson to talk over the midweek football. Why did City not do what they had to do at Newcastle? What underlies Liverpool’s defensive jitters? Are Spurs still in this? Is Sarri about to get sacked?

How was this foul on Keita not a Liverpool penalty? pic.twitter.com/YcQkQAlvkp

Mauricio Pochettino was delighted with Heung Min Son last night. He played the whole 90 minutes, more than was expected. Spurs will need him for the Dortmund games. My piece: https://t.co/wlp5wNYGO7

Thursday Football is OUT NOW

We have an ANACONDA of a Six Nations preview on Second Captains today with RWC winner @miketindall13, 2 time Grand Slam winner @martynewilliams and 6N veteran @gerrythornley