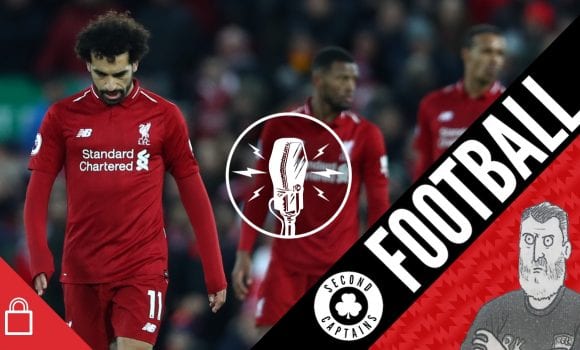 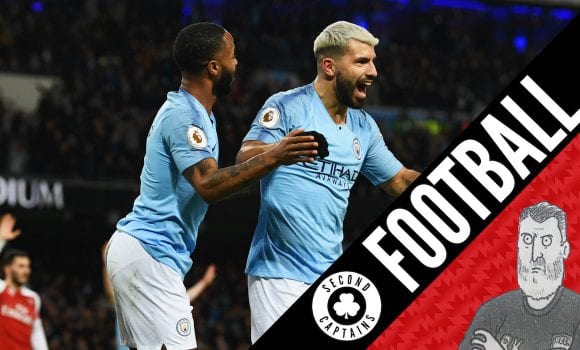 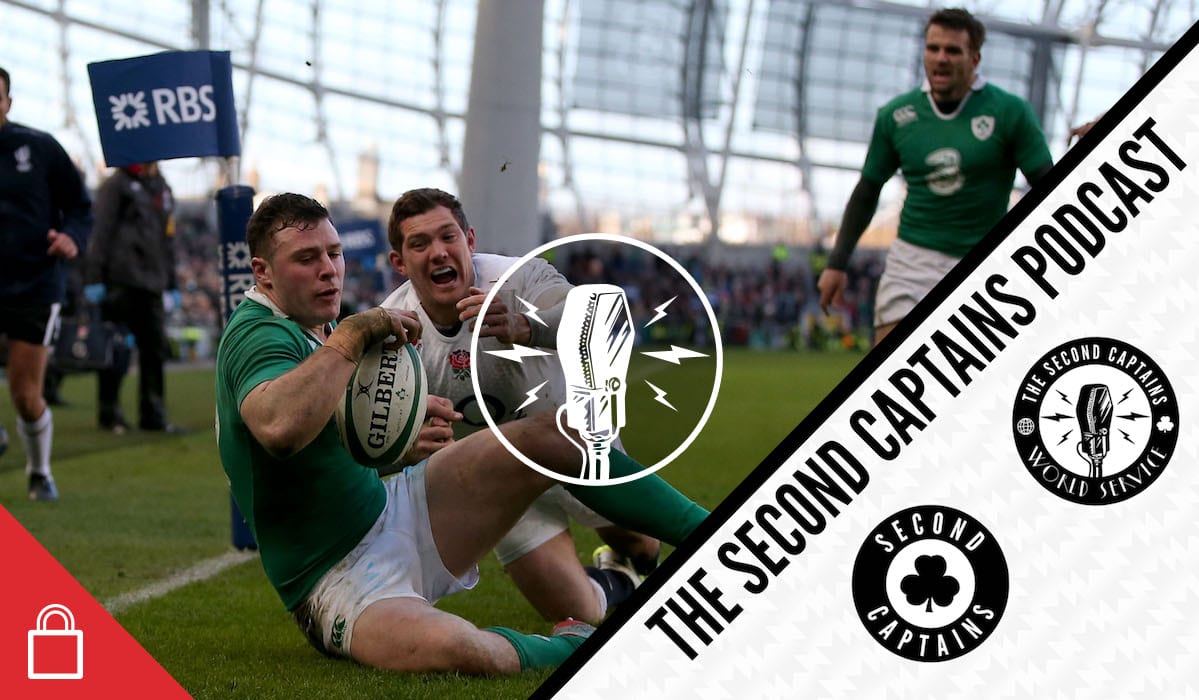 With the Six Nations, the Super Bowl, Premier League, hurling league, and football league all on, this might be the best TV weekend of the year – but Ken has his eye on something a little more off the beaten track – a new documentary featuring…. Sergio Ramos.

Joe Schmidt has surprised everyone by opting for Robbie Henshaw at fullback. Mattie Williams explains why this is so unlike Joe, wonders why Ireland are trying it this close to a World Cup, and looks at what it might mean for Rob Kearney.

An Ireland-England composite pre-match XV, because I know how much you all LOVE these. I will say, though, this is probably the best composite XV doing the rounds so… https://t.co/NuXEVxCz7Q

Murph’s Ma guides us once again with a special extended episode of “Frances Murphy’s TV Guide to the Sporting Weekend”. 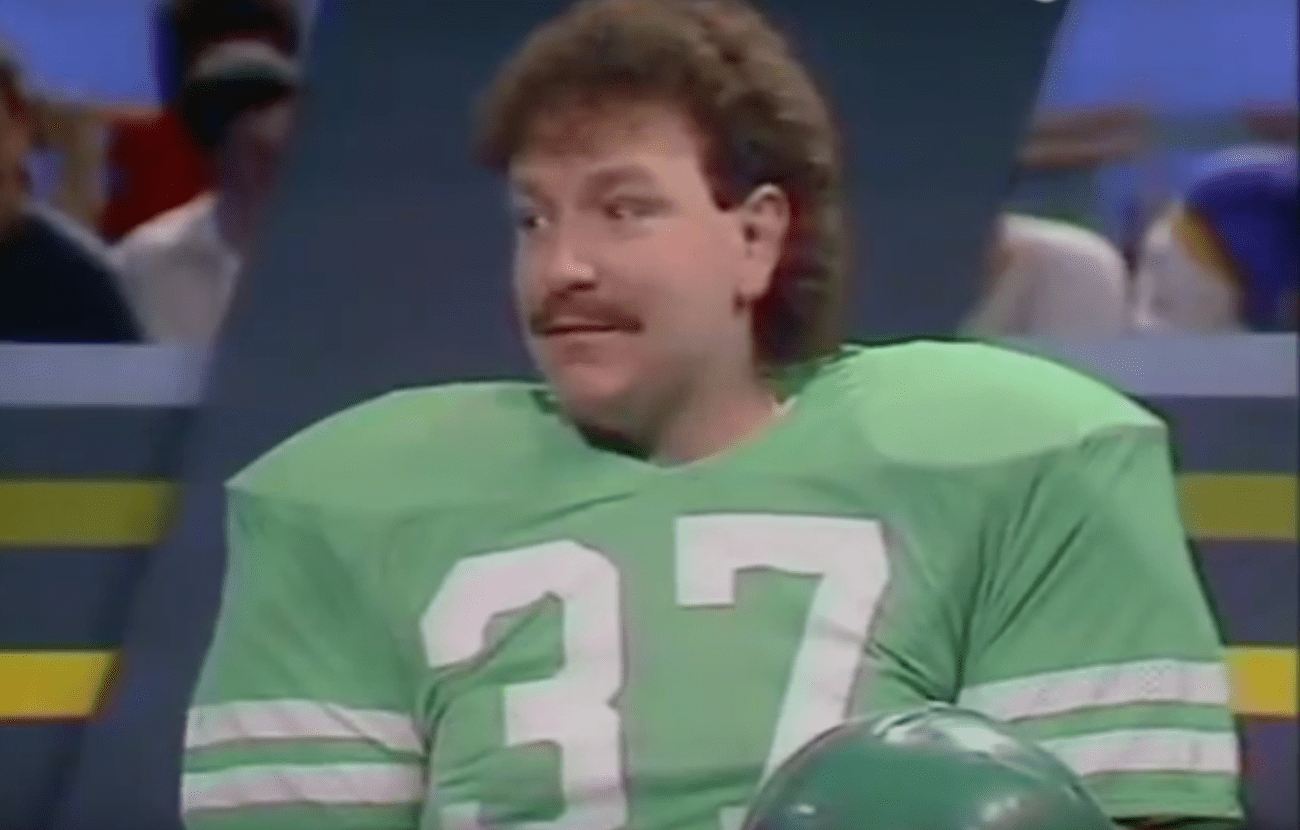 Still the strangest bit of television sports analysis I’ve come across..
“What are you doing these days yourself Dickie?” (1986) pic.twitter.com/3JNUDN5YMq

We chat to RWC and Grand Slam winner Mike Tindall about England’s need for variety, and what Ireland need to change in order to win a World Cup