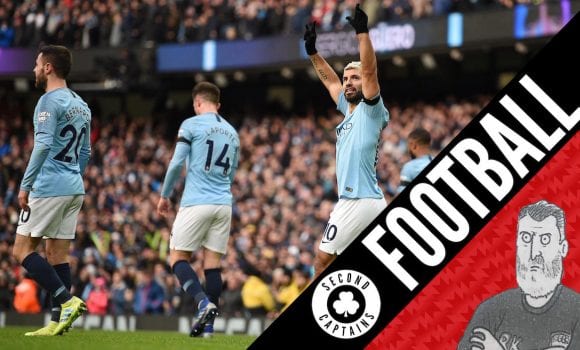 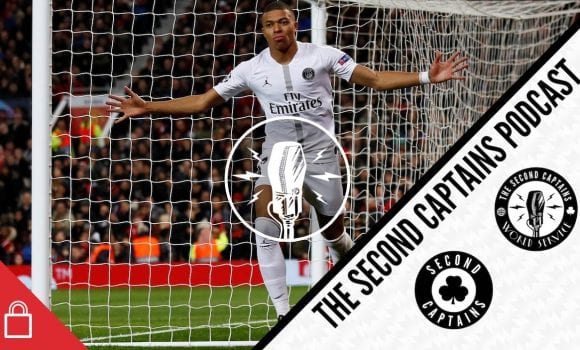 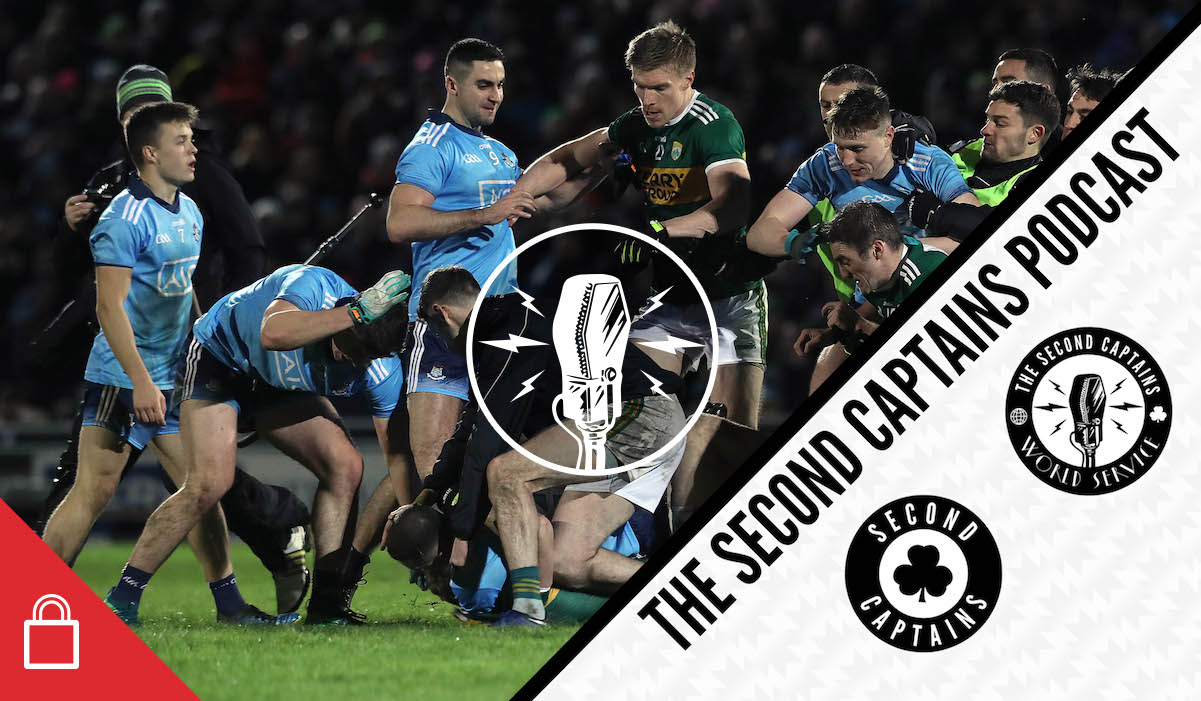 Last weekend could be a landmark weekend in Gaelic football. On Saturday night, Kerry and Dublin played out a properly classic football match, which Kerry nicked by a point in a welter of excitement. The following day, two more contenders – Galway and Monaghan – played out a game that showcased all the most tiresome elements of the sport. 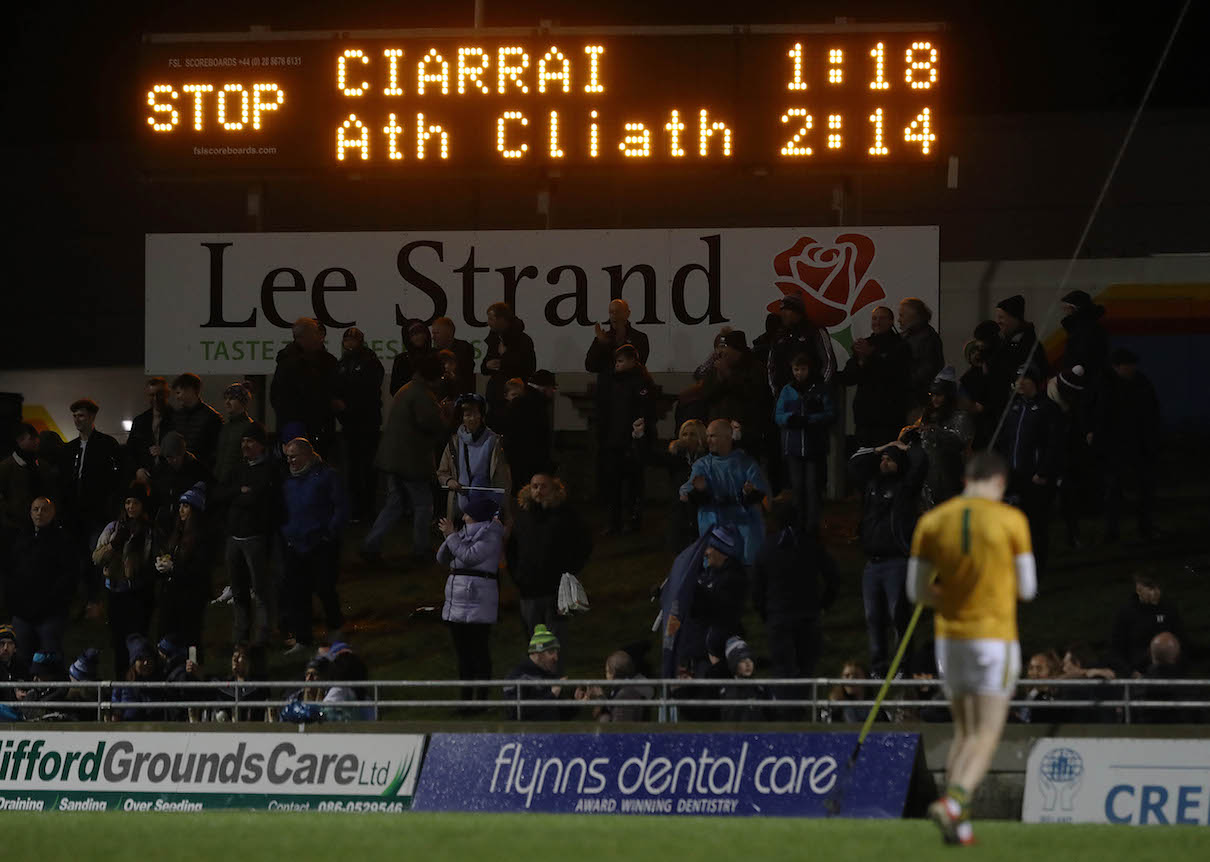 Former Kerry player Sean O’Sullivan and ex-Galway footballer Barry Cullinane join us to talk about what lessons other teams can take from the success of Kerry up against Dublin on Saturday night, and whether there are coaches out there willing to roll the dice as Kerry did, and trust their players. 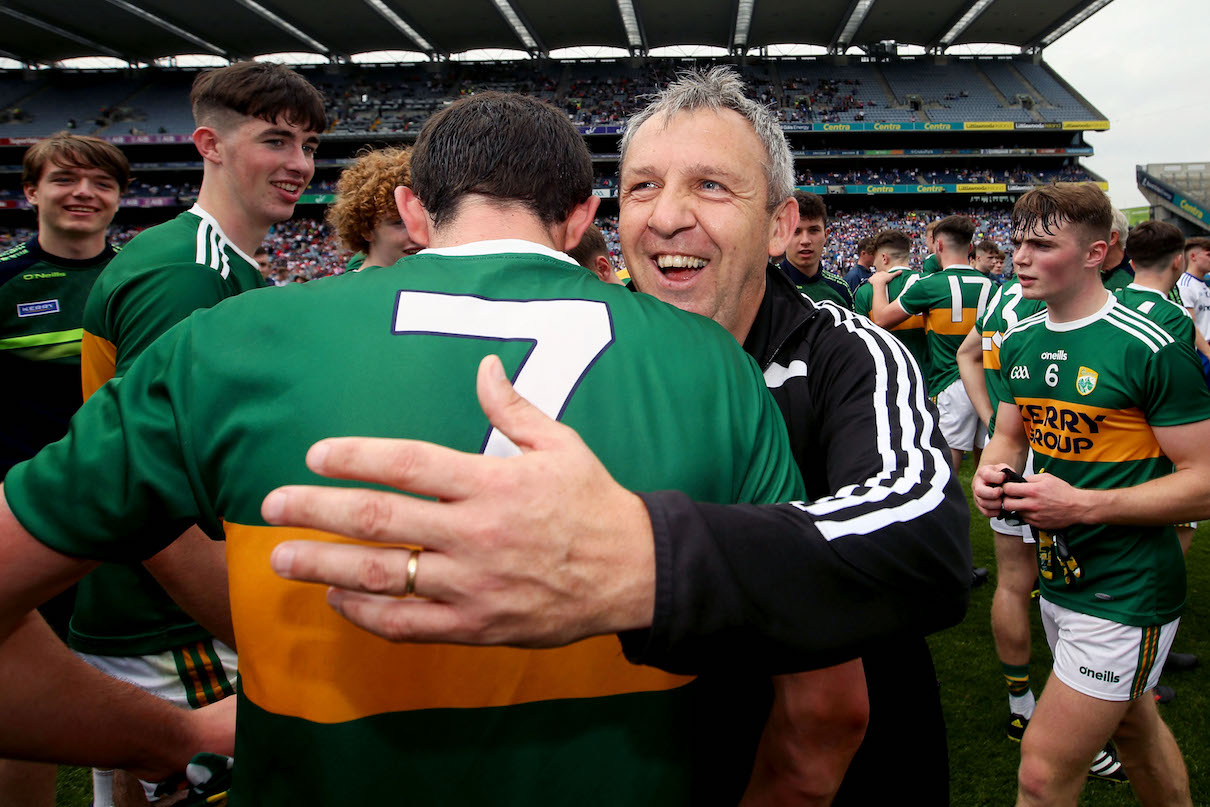 A pleasure to be in Tralee this evening. Super game of football. Confidence building win for Kerry but still with lots of work to do. 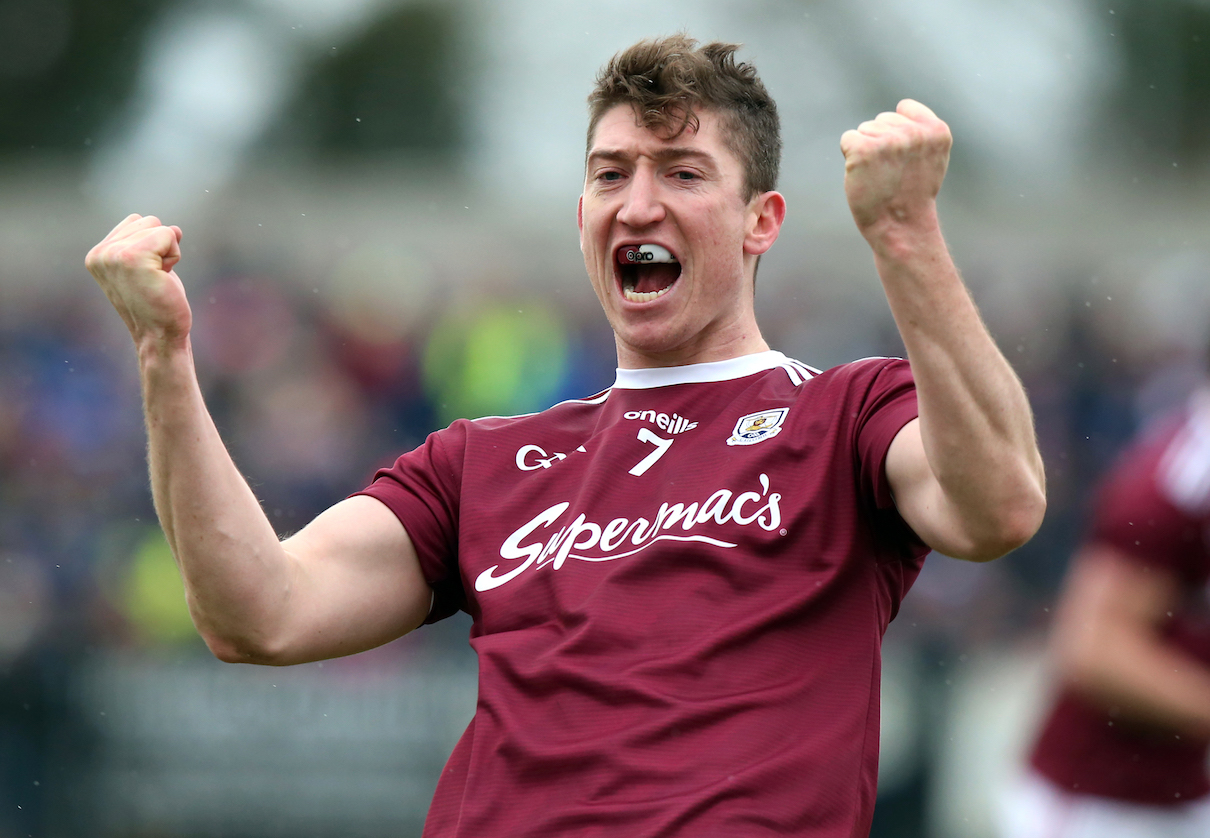 We also have a McTepid re-heat, we discuss the young Kerry footballer who is fast on the ball, and even faster behind the microphone, and as the brilliant Catastrophe comes to an end tonight, we have a chance for some listeners to get a hold of our Euro 88 t-shirts, as worn in the show by the incomparable Sharon Horgan.

The final EVER episode ???? of #Catastrophe airs tonight on @Channel4 at 10pm & to counteract the sadness we’re giving away some SC Euro 88 t-shirts as worn by @SharonHorgan! Tweet us back with the ep the t-shirt appeared in this series. All available to watch back on @All4 ?? pic.twitter.com/GwWE13MEJ7

Should Solskjaer get the Manchester United job for keeps…. or will the PSG and Liverpool games tell us what we need to know?

Where do we really stand after two games of 6N?

England have got 10 points from 10 and a PD of +48 – does that mean Schmidt has free rein to work towards the World Cup from here on in?

Shane Horgan and Gerry Thornley are on your internetshttps://t.co/wUmiDQhxXe pic.twitter.com/UqMwuPtfhX