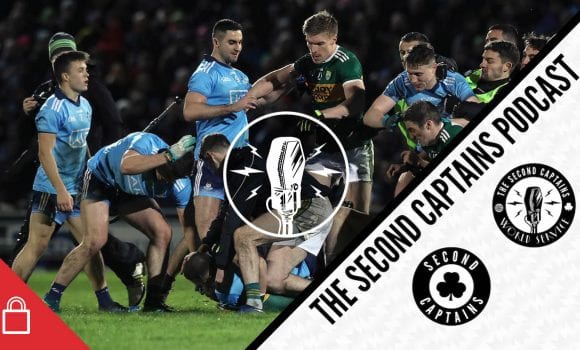 Ole Gunnar Solskjaer’s revolution came up against an acid test last night in the Champions League last 16… and fell well short of the challenge set by Paris Saint Germain. Tom Williams tells us about the balance, cohesion and experience shown by PSG on the night, and we wonder aloud if they’d have been able to produce a performance of that maturity if Neymar Jr was on the field instead of in a cast?

When being without your biggest star might actually be an advantage. https://t.co/ltLSoultMM

John Morrison was a truly maverick GAA coach, in a game and in a sporting organisation that doesn’t often trust mavericks. His death yesterday led to an avalanche of tributes from players and fellow coaches which show the extent to which he influenced the game across the country. One of his most successful acolytes, Carlow’s Turlough O’Brien, gives us his memories.

To know John Morrison was to love him. I was blessed to know him. Less a column or an obit here as a celebration of the man who not only was unafraid to be different but empowered others to be different too https://t.co/I39XmPulkh 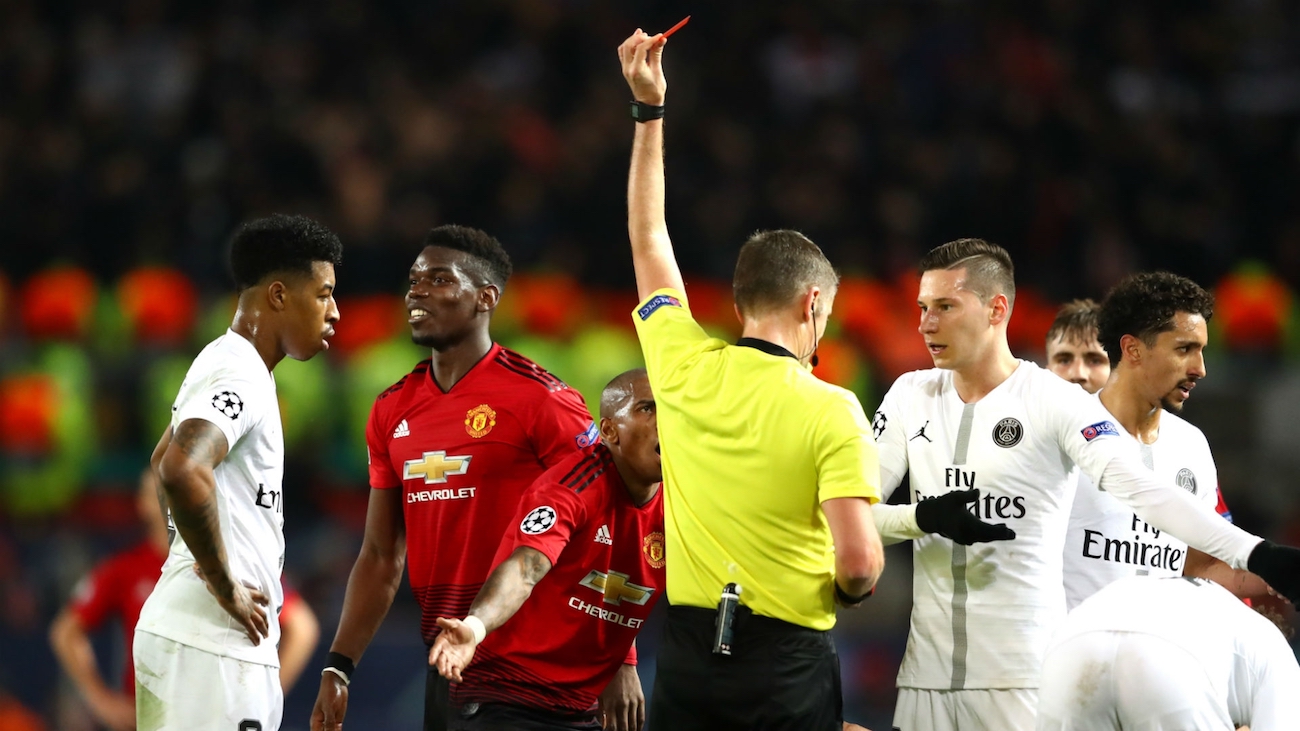 .@dionfanning and @jonawils are on hand to discuss just how doomed Sarri is, and whether the only thing saving him is Roman Abramovich’s new-found disinterest in the Chelsea projecthttps://t.co/4oj1S7XWCX pic.twitter.com/WnCaz126Fn

Ken on Ramos the unifier

We reveal the poshest man in 80’s Irish rugby