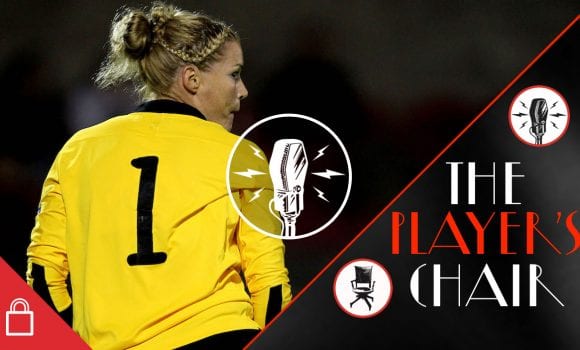 Declan Rice has made his decision, and it was the decision we were dreading – he will represent the country of his birth, and turn his back on the country of his forefathers, a country which he represented, lest we forget, 3 times in international friendlies. 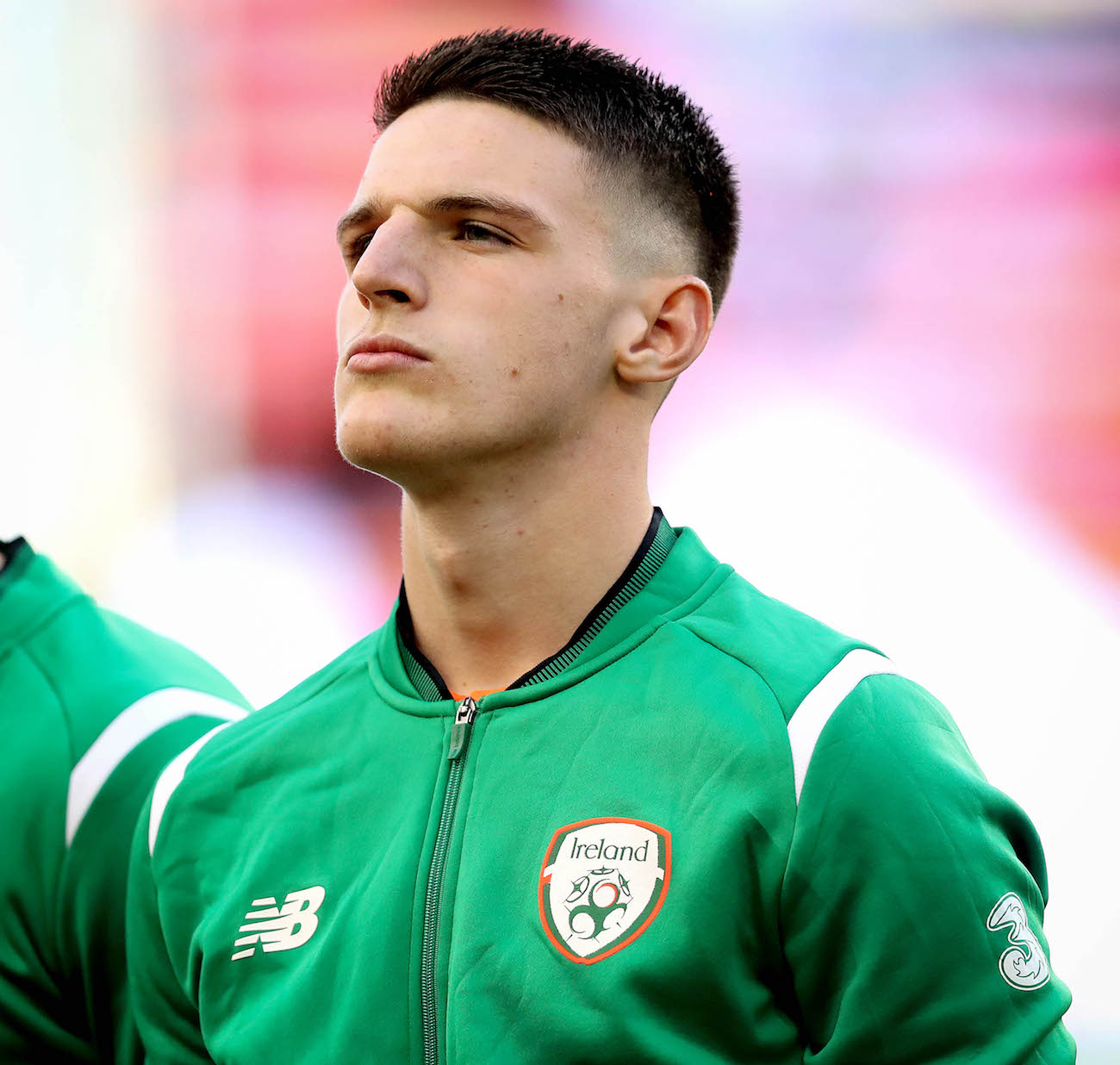 Emmet Malone and the lads ponder just how upset we’re allowed get over this manipulation of the existing international eligibility rules, given our history, and just how much good luck do we actually wish Rice as he embarks on his international career.

@emmetmalone on the Declan Rice issue:
“Unless you can say, hand on heart, that you would rather lose with a team whose motives are beyond question you are going to sit at least a little uneasy on a high horse” https://t.co/JaComIpyEY via @IrishTimesSport Jack Pitt-Brooke joins us to talk about Spurs’ magnificent second-half performance against Dortmund last night, as they transformed a shaky enough first 45 minutes into a 3-0 full-time score.

Remember against Juventus it was the little details that went against Spurs. Eriksen told me it was “the clinical part” of the game. Last night the little details all went their way. My piece on a huge improvement: https://t.co/TguafyClFh

Jadon Sancho is on the way to being the biggest star of his generation. He speaks about fame, ambition and helping others in my profile piece here: https://t.co/BJ7IfVfdQU

Yes, its been rich pickings for lovers of below average podcast segments

Well buckle up folks cos today we bring a dead Second Captains slot back to life ?????????????https://t.co/eZTXuAdoN8 pic.twitter.com/CbqoFQKicF

We catch up on PSG ultra Lenny Kravitz’s love life, make wild assumptions about Solskjaer’s coaching based solely on his facial expressions and discuss the true measure of coaching success