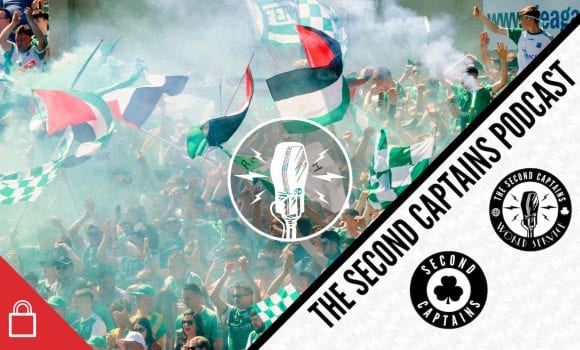 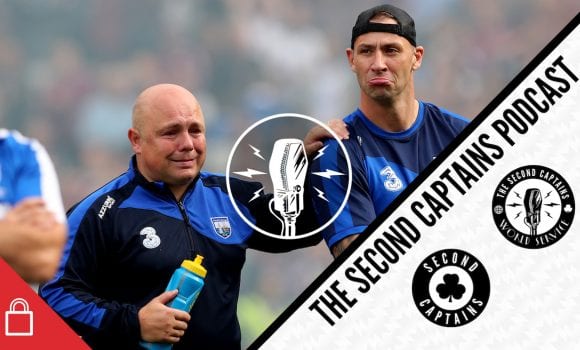 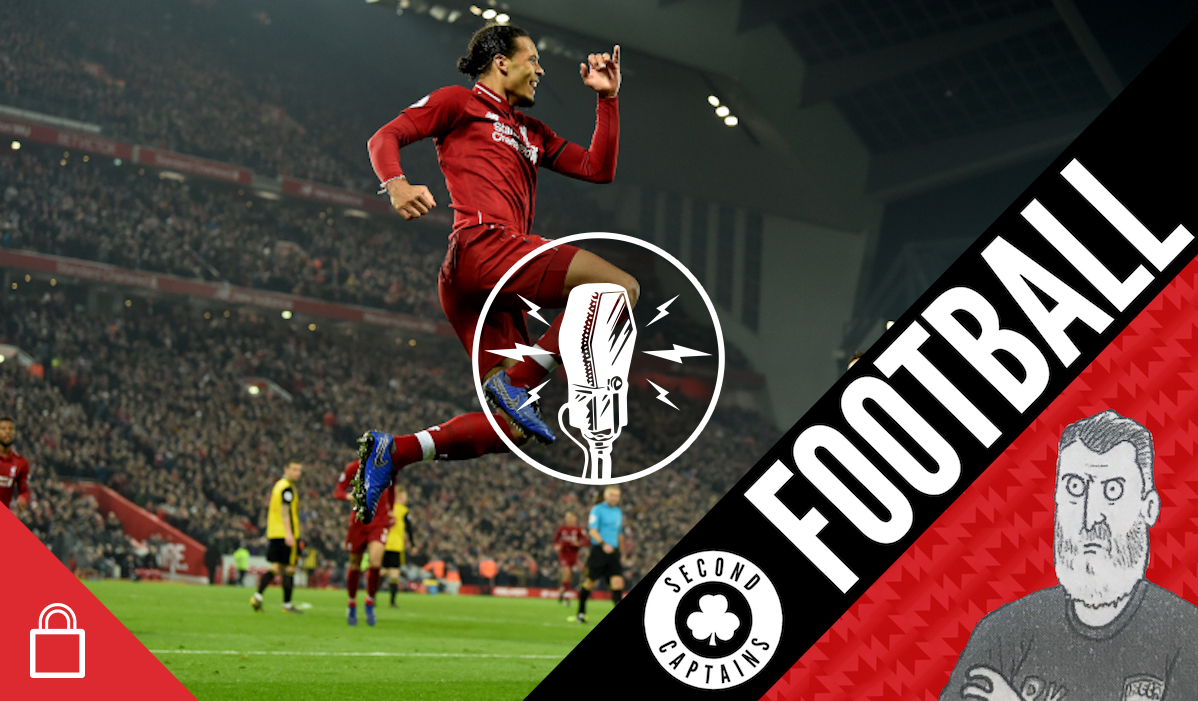 In a title-race, it’s perfectly natural to over-react to every little shift in momentum, so even though it was a set of midweek fixtures that saw both of the contenders win, and the gap at the top remains at just 1 point, it still seemed like the balance shifted back towards Anfield a little bit. 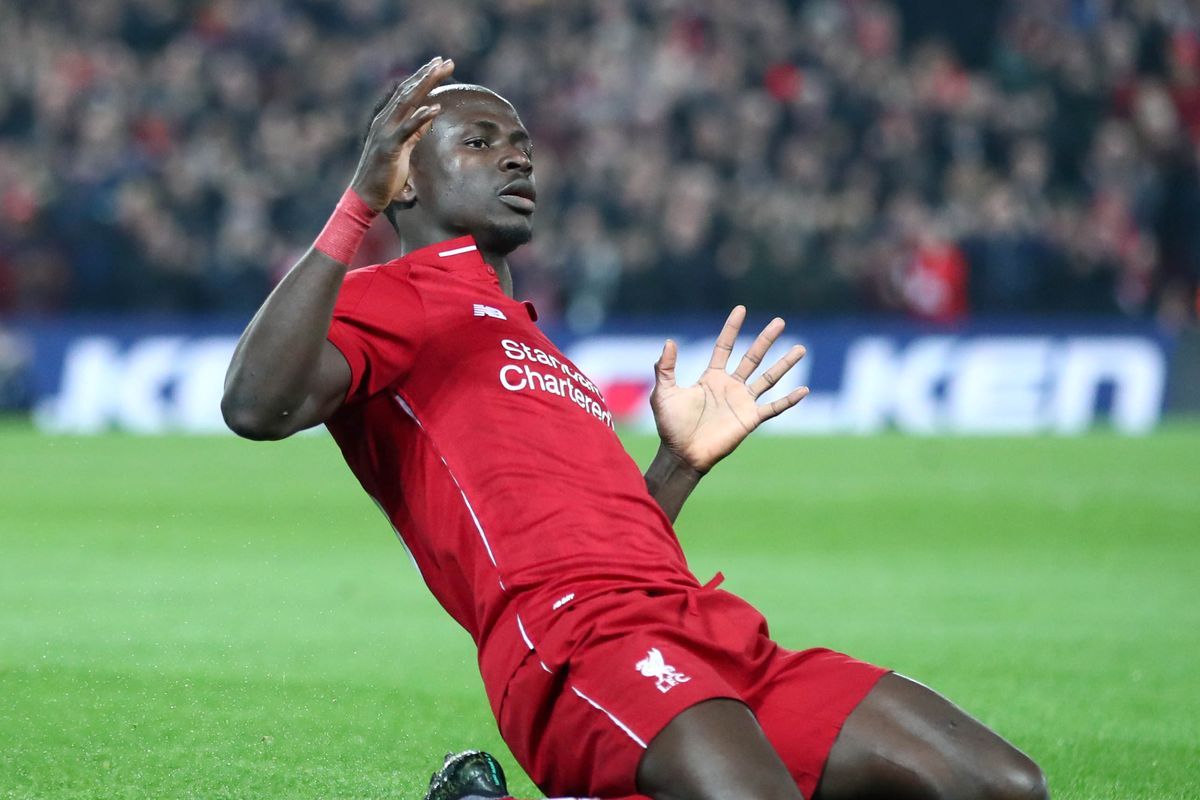 Richie Sadlier is in studio to discuss Liverpool’s thumping 5-0 defeat of Watford, and the importance of easy wins and big wins at this stage of the season.

Underwhelming on Sunday, inspired on Wednesday.

Nowhere was #LFC‘s transformation more obvious than in the performance of their No.10 who played as a No.9…https://t.co/Pkyoj9WqX7

We talk to John Brewin about Man City’s 1-0 win over West Ham, and if Mahrez is their Tino Asprilla?

‘There does not appear the drive, the aggression, the confidence but, moreover, he also seems out of step with his team-mates’ #MCFC https://t.co/RSk0cszlvo

We also discuss Hugo Lloris’ continuing bad form, and what impact issues in one’s personal life can have on your performance on the field – instead of calling someone who can shrug off personal drama as “top professionals”, should we ask if it’s inevitable a player’s performances suffer?

First time Spurs haven’t had a shot on target since the game that saw AVB get sacked – 5-0 defeat to Liverpool, in December 2013https://t.co/k3IMk1xnfj

Plus there’s the job Richie’s old mate Sean Dyche is doing at Burnley, the decision that Maurizio Sarri had to make regarding Kepa, the Stephen Nolan midweek football solution and Richie’s new dog Joey joins us in studio for hugs, cuddles and football chat.

Are Celtic fans disgusted, or simply resigned, by the mid season departure of Brendan Rodgers?

Do trebles count for nothing anymore?

And is the football world trolling Ken?

It’s time for the next instalment of the “I’ll Tell You Who Wrote It” Second Captains Book Club – full info here! https://t.co/vDEz2a2nss pic.twitter.com/cncL8PSUus

Would fake smiles help Ireland’s cause? ????

And @saveciaranmurph has a solution for the France game…. it involves a hangover ????https://t.co/QCDPUTY5K9… pic.twitter.com/AqcaqpK8D7