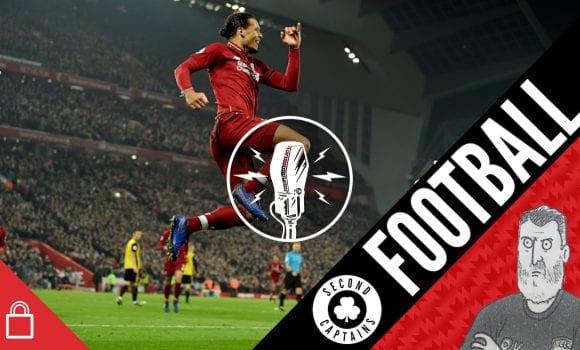 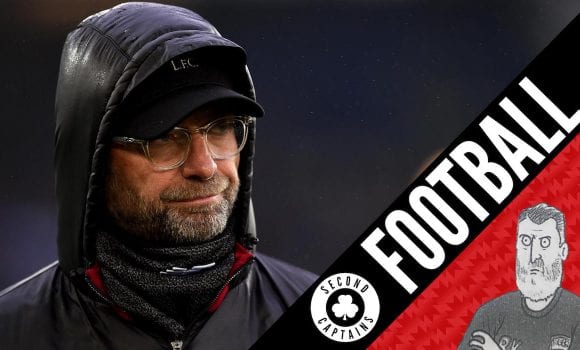 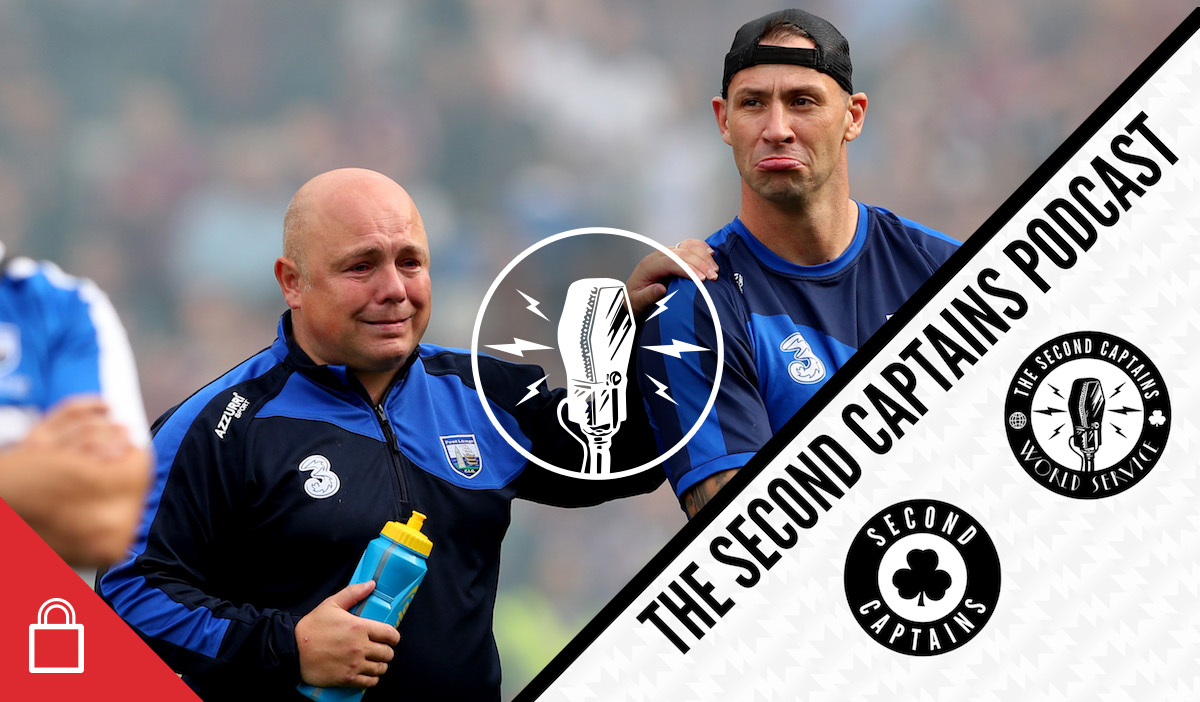 Derek McGrath’s Waterford hurlers last year accepted playing their ‘home’ games in the munster championship in Thurles and Limerick. But in 2019, they will be playing in front of 11,000 of their home fans in Walsh Park, smaller capacity bedamned, after their county board put the foot down. 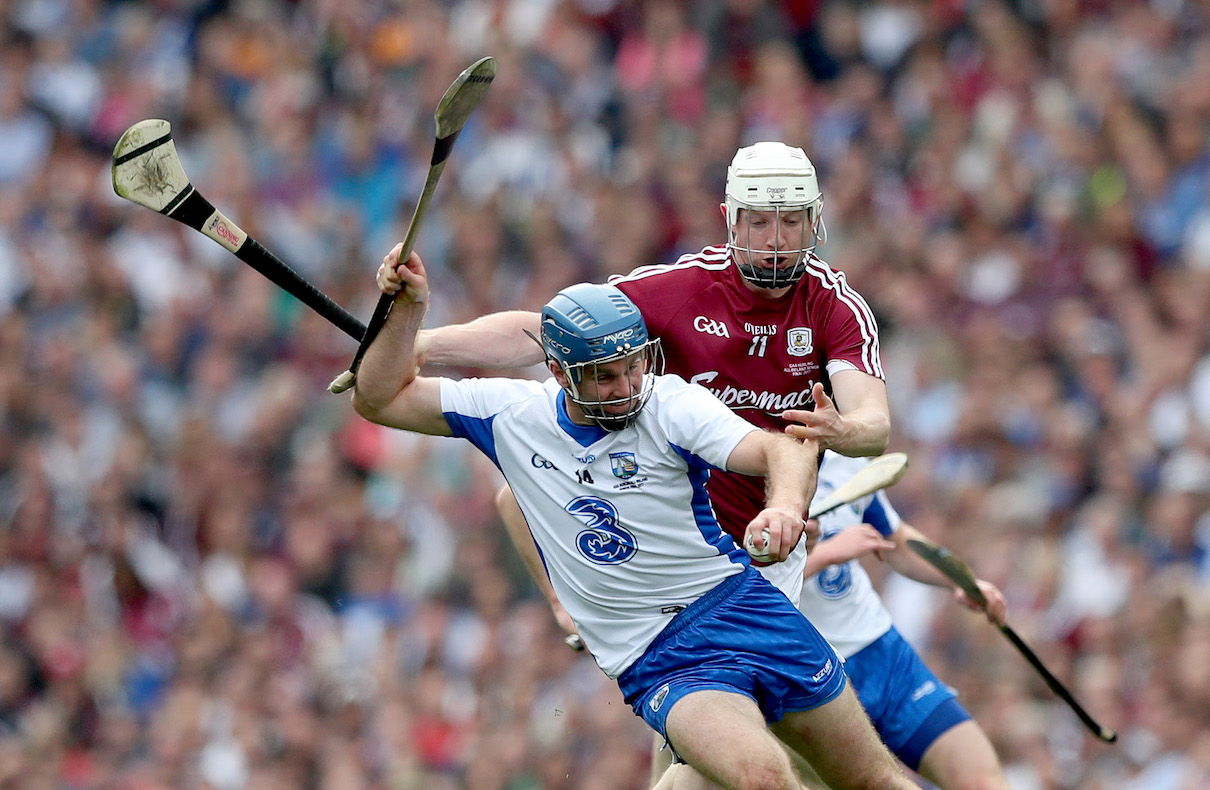 Derek tells us on the show today about how #NewbridgeOrNowhere meant he had some regrets about how last year’s decision was handled, and how Waterford are motoring under their new manager Padraig Fanning.

We speak to the brightest star in the New Zealand television firmament and friend of the show, Scotty Stevenson of TVNZ, about World Rugby’s mooted (and much-derided) idea for a World League, which would put massive demands on players, and lock out the Pacific Island nations from the top tier of the game, perhaps forever. 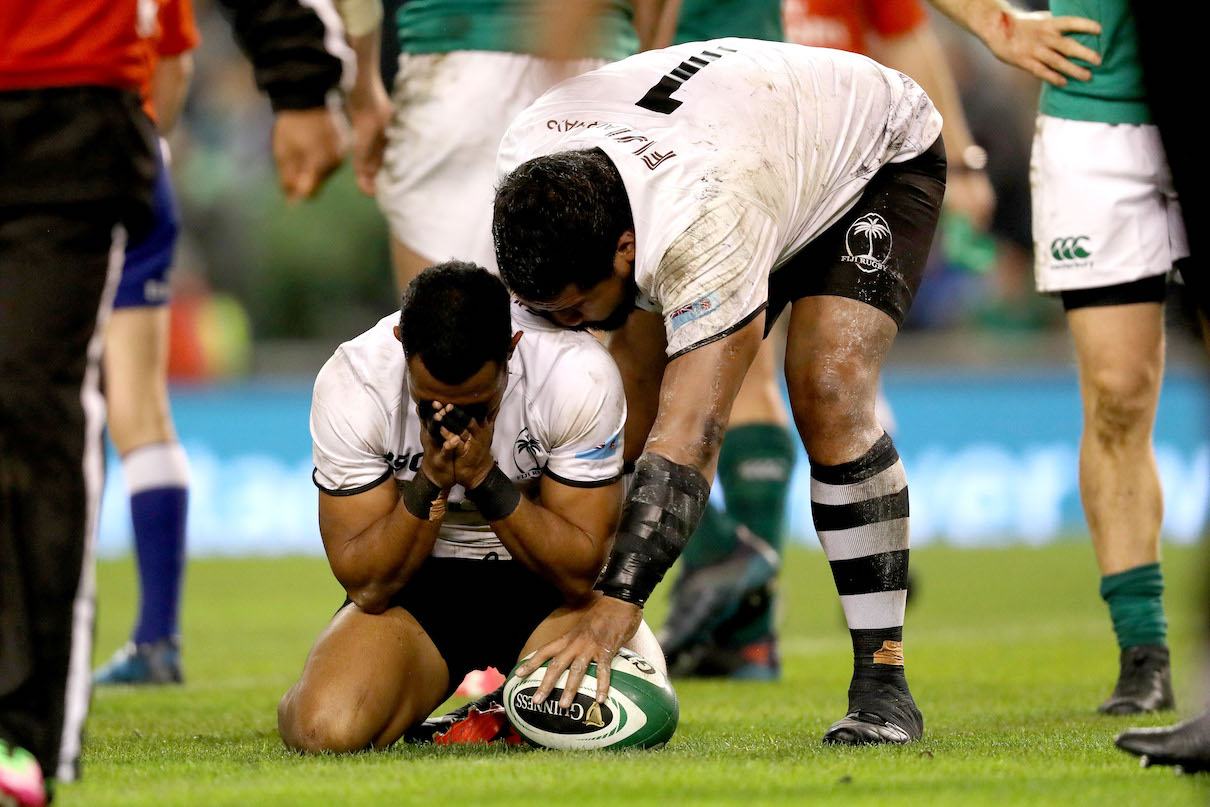 Locking the Pacific out of top flight international rugby for 12 years is like saying to clubs, “here’s your workforce.” Reminds me of something else particularly bad.

Plus there’s Frances Murphy’s TV guide to the sporting weekend as ever, and a big decision that she will have to make – watch the Galway footballers, or watch her favourite member of the Second Captains team? And there’s the worst Amazon product ever, grassroots Murph, Richie Sadlier’s pronunciation of Belgian footballers, and a few beers with Simon Zebo. 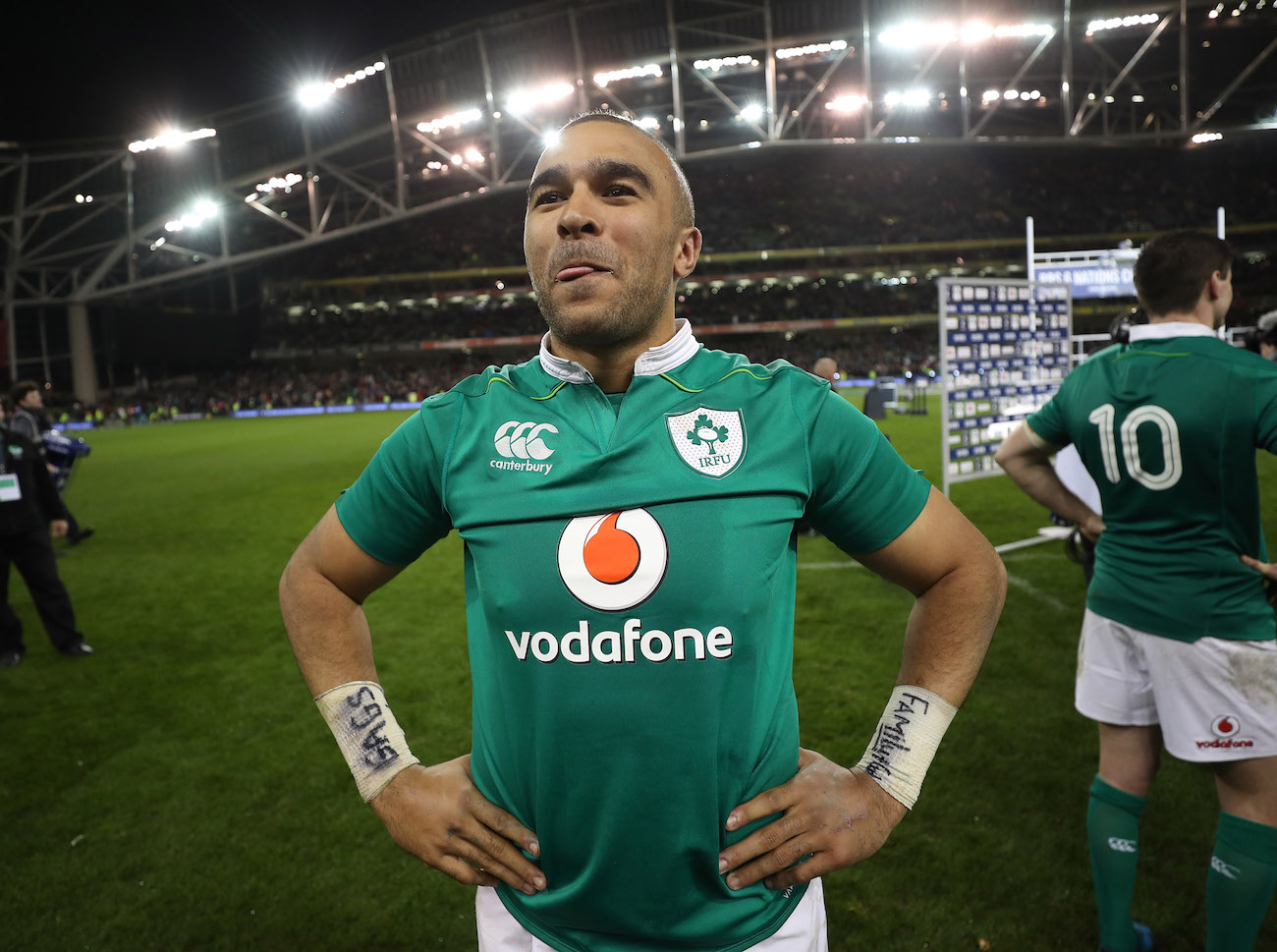 X5SADS is in studio to discuss Liverpool’s thumping 5-0 defeat of Watford, Mane the main man, and the importance of easy wins, free flowing wins and big wins at this stage of the season @RichieSadlier

We assemble the best BBQ’ers in the land