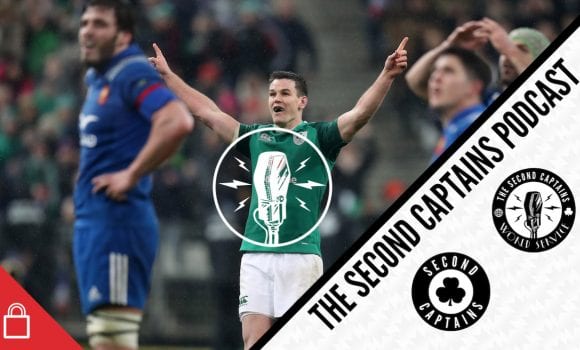 listen
Episode 1410: French Back Youth, Targeting 10, US Murph On The Most Expensive Contract In US Sports History, McDevitt Wages War On Shroves 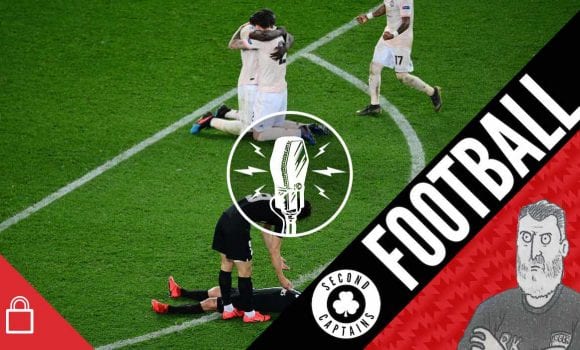 listen
Episode 1412: Manchester United Win In Fergie-Time With A Dubious VAR-Assisted Penalty – And The World Rejoices 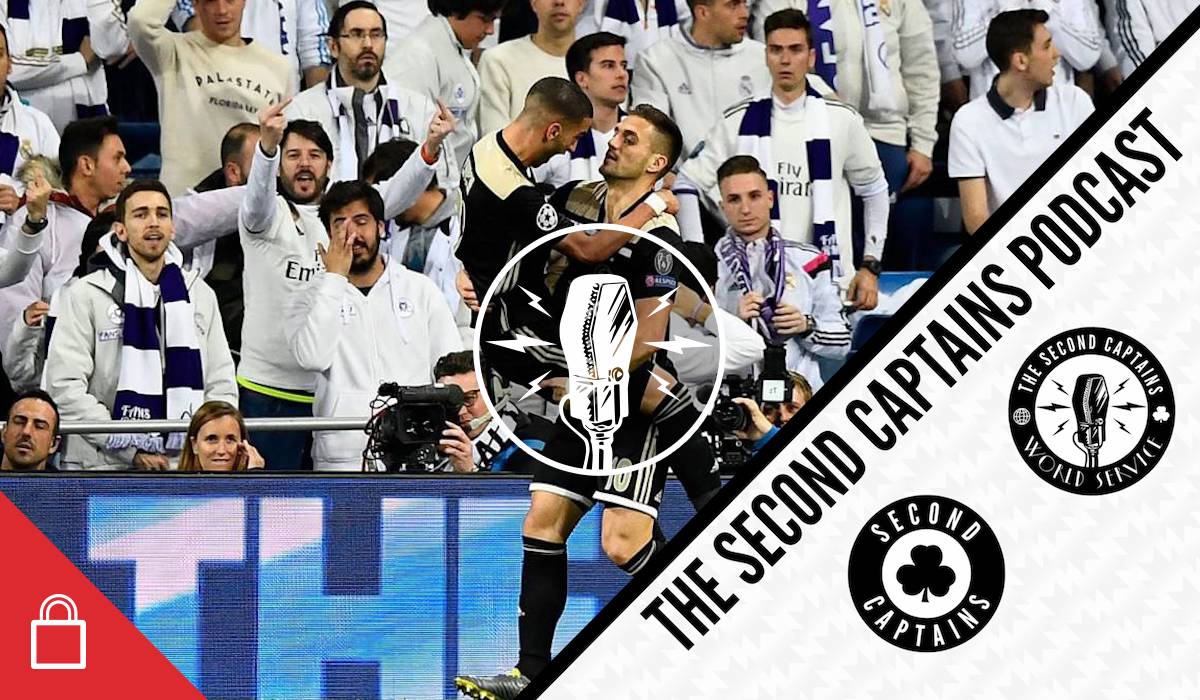 The Champions League is a very entertaining sports competition. Once again, it served up quite ridiculous levels of drama (and schadenfreude), as Ajax over-turned a 2-1 first leg deficit to beat Real Madrid 4-1 in the Bernabeu in one of the most popular results in European football history.

The most reassuring result in European football for years.

Last summer, Ajax sat their 7 brightest stars down and showed them a video. Its theme was that they should stay for one more year and make themselves legends. https://t.co/zAgvqtym71

Ken talks (00.20 secs) Sergio Ramos, the sweet, sweet relief of defeat for Madrid, the brilliance of Ajax, and the next six months of back-biting, scapegoating and transfers that Real have to look forward to.

While Ajax were busy turfing Real Madrid out of the Champions League, Sergio Ramos filmed a TV documentary from his private VIP lounge at the Bernabéu https://t.co/WV0yP61uqA Ramos mistakenly assumed Madrid were already in the quarter finals… pic.twitter.com/KeZ26jmCQi

Ireland are still in the fight for this 6 Nations, and Shane Horgan and Gerry Thornley analyse (30.05 mins) Joe Schmidt’s rarely discussed soft skills as he tries to get the team back on track. 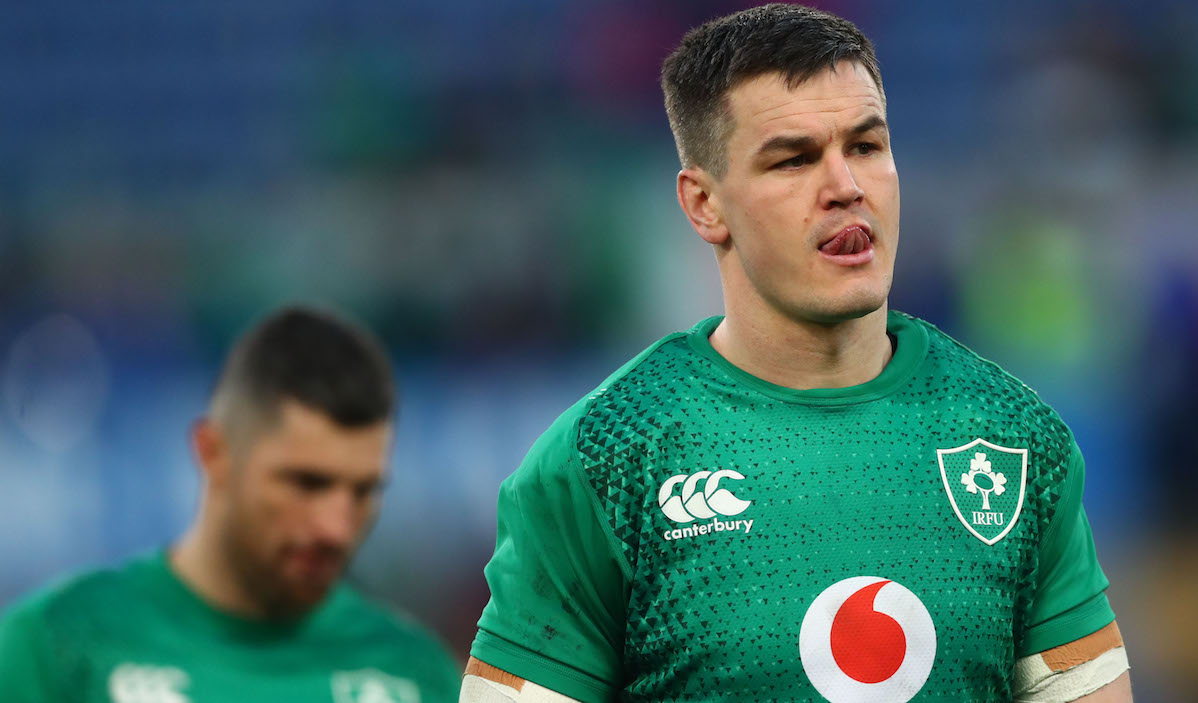 We also discuss the omnishambles that is Welsh regional rugby, as their national team serenely continues on to a possible Grand Slam.

So, this is what happened yesterday. Never known a day like it. https://t.co/fj82v0l7hO

Plus there’s grassroots Murph, The L’Equipe 10, Atletico Spurs, and being red-pilled by Ken.

It is only the 10th time a player receives such a score ???? pic.twitter.com/ljxucCJY80