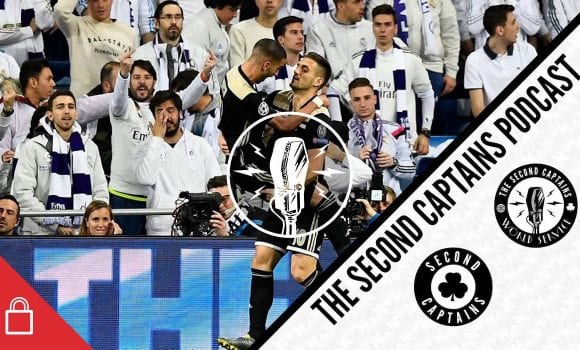 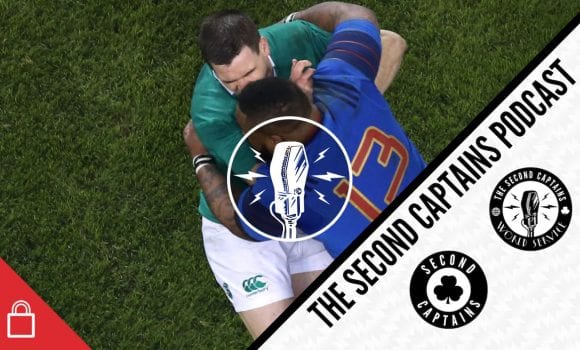 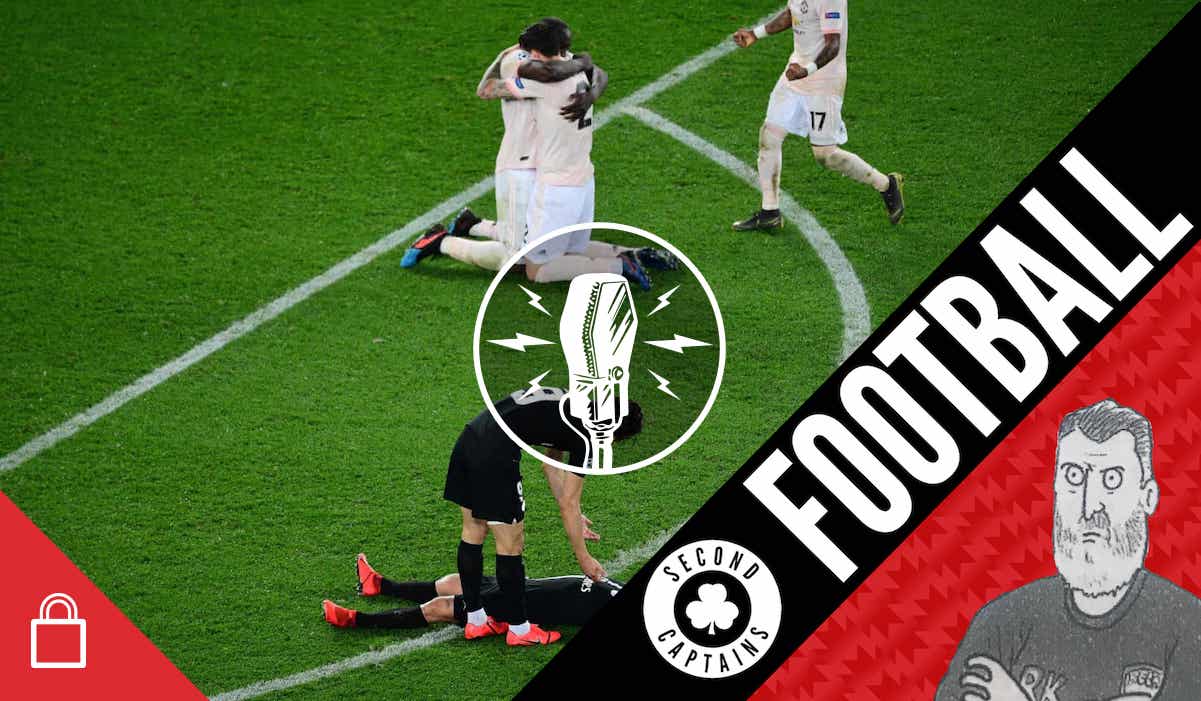 Episode 1412: Manchester United Win In Fergie-Time With A Dubious VAR-Assisted Penalty – And The World Rejoices

We talk about the perils of narrativising: Thomas Tuchel wishes his players would stop seeing catastrophic patterns in what is no more than averagely-terrifying chaos. Ole Gunnar chooses to surf the wave of destiny rather than act as though it doesn’t exist.

Piece on Solskjaer’s impressive prediction of how game would go, and how that helped convince United playershttps://t.co/OuhemdyLKZ

Manchester United’s Ole Gunnar Solskjær: ‘We can go all the way. We just have to wait for the draw and then take the game as it comes. We’ve had loads of injuries, suspensions, but maybe that was a good thing today because we had a fresh team and loads of energy.’ pic.twitter.com/48WZ4xFcUn

Miguel Delaney was in Paris to see United’s glory show. We pick over the bones of Paris’ defeat: where do they go from here? Will Neymar ever play another Champions League knockout game?

PSG and having money for a heart. https://t.co/wLxsa0AFoy

Plus there’s the latest from Ireland’s squad announcement, where Mick McCarthy announced a 38-man panel that contained a few surprises, just not the surprises we were expecting.

What an unbelievable feeling to be called into the senior squad for the first time. By far this is the proudest moment of my career ???????? https://t.co/OS28CJlZDo

More than a touch of 23 years ago about the background to McCarthy’s first Ireland squad…. https://t.co/Qs6vyaUPQk

Click the image at the top of the page to play the show. Monday’s shows are free to all. To listen to our programming throughout the rest of the week, join the Second Captains World Service. It’s independent, commercial-free and member-led with feature interviews, breaking news, Richie Sadlier’s Player’s Chair, The Politics Podcast, and lots of added extras

Ken discusses Ramos the movie, the sweet relief of defeat for Madrid, the brilliance of Ajax, and the next 6 months of back-biting, scapegoating and transfers that Real have to look forward to.https://t.co/WAJZnzjp1g pic.twitter.com/ZIl4pejGXK

Ireland are still fighting for this 6 Nations title, and Shane Horgan and Gerry Thornley analyse (at 30.05 mins) Joe Schmidt’s rarely discussed soft skills as he tries to mend their minds ahead of the France game.