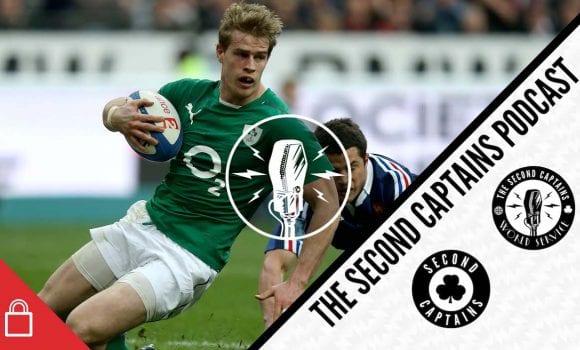 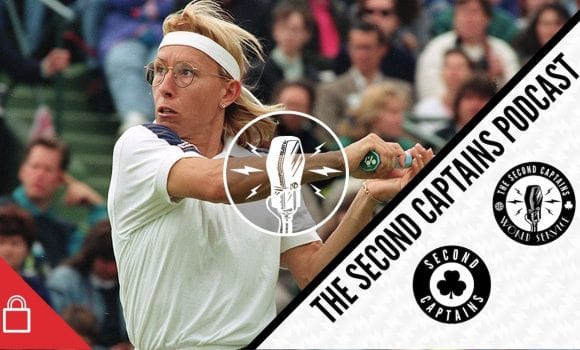 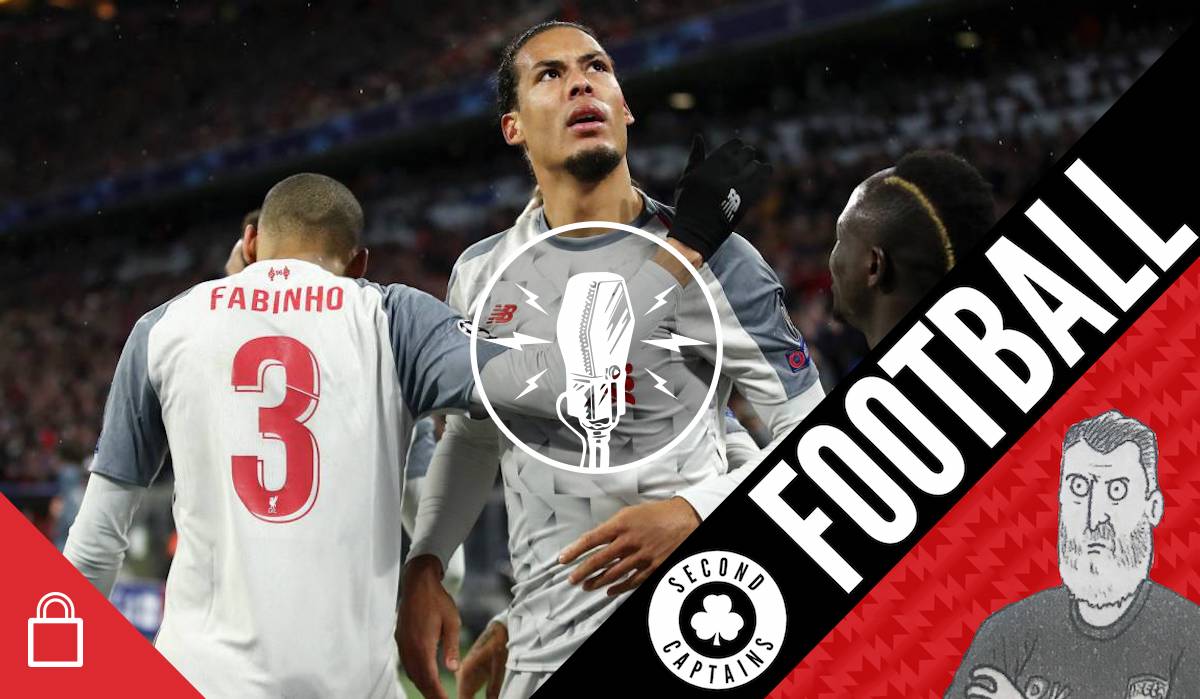 English teams are dominating Europe again, but not everybody is impressed…

Here’s Sam Allardyce, (flanked by two footballing dinosaurs) moaning about foreign managers making the Premier League too boring because of a “lack of chances”.

FUN FACT: Everton were ranked 20th of 20 teams for shots at goal during his time in charge.pic.twitter.com/bE9k2f5JAG

Liverpool proved far too good for Bayern with giant English oak Jordan Henderson having a huge impact while off the field of play and Sadio Mane contorting to conquer. 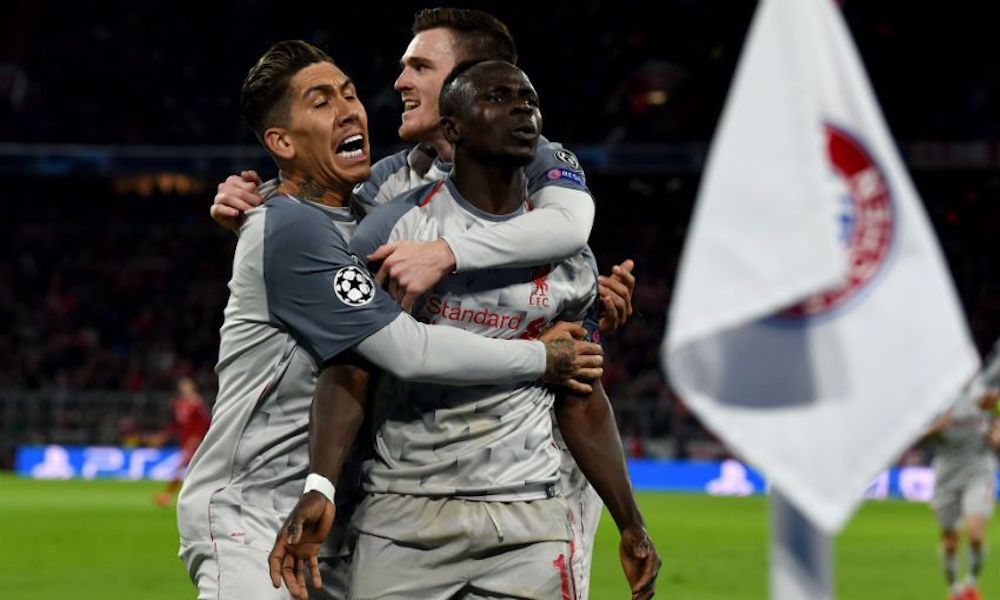 But now that we’ve reached the high point of the cycle there’s only one way it goes from here?

Flying back via Copenhagen. Three lively young kids in front of me, all of them Bayern fans. I don’t speak Danish but I could make out they were talking about Virgil van Dijk in endearing terms.

I don’t think I’ve seen a better defender play live. For Liverpool or anyone else.

We check in with Raphael Honigstein in Munich to discuss how Liverpool have evolved since last year’s CL run, if Van Dijk has the best body language in world sport, and why German football has suddenly found itself on the crest of a slump.

England vs. Germany in the Champions League last 16:

Plus there’s Messi’s panenka, the heir to Paul McGrath’s throne, Souness’ favourites, Spurs can win this and football’s new rules.

Goals + Assists across all competitions so far this season:

Ronaldo’s hat-trick in Juve’s 3-2 aggregate win over Atletico Madrid prompted some people to wonder just where exactly the allegations of rape against him have gone. @kenearlys gives us the latesthttps://t.co/RhNoEBhboV pic.twitter.com/uIgI5rKY7G

Andrew Trimble tells us about the eye-opener of a first week in camp with Joe Schmidt, why dropping your children isn’t an option so why should you drop a ball, and whether Joe’s changed as a coach since he first took over in 2013

???? Hating Michael Chang cos Chang assumed he had a monopoly on God’s support

???? Taking Crystal Meth and being let get away with it

If you’ve joined our World Service don’t forget you have access to all our old shows including Richie’s Player’s Chair interviews (https://t.co/SHhwm6HBZv), Ken’s Politics Pod (https://t.co/jRNeJoyMyB) and all our best shows (https://t.co/W3zotZzBM2)