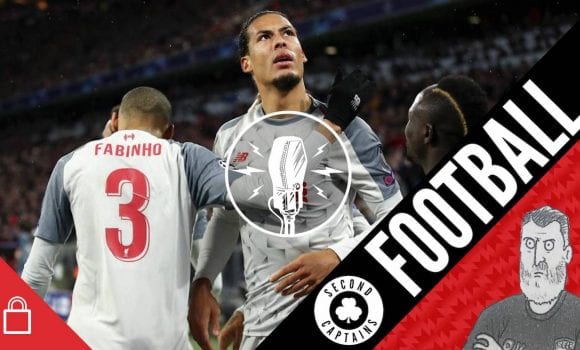 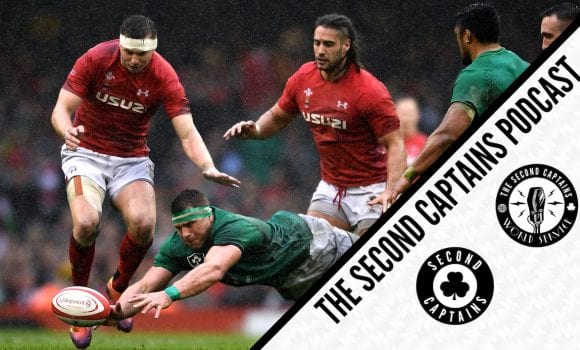 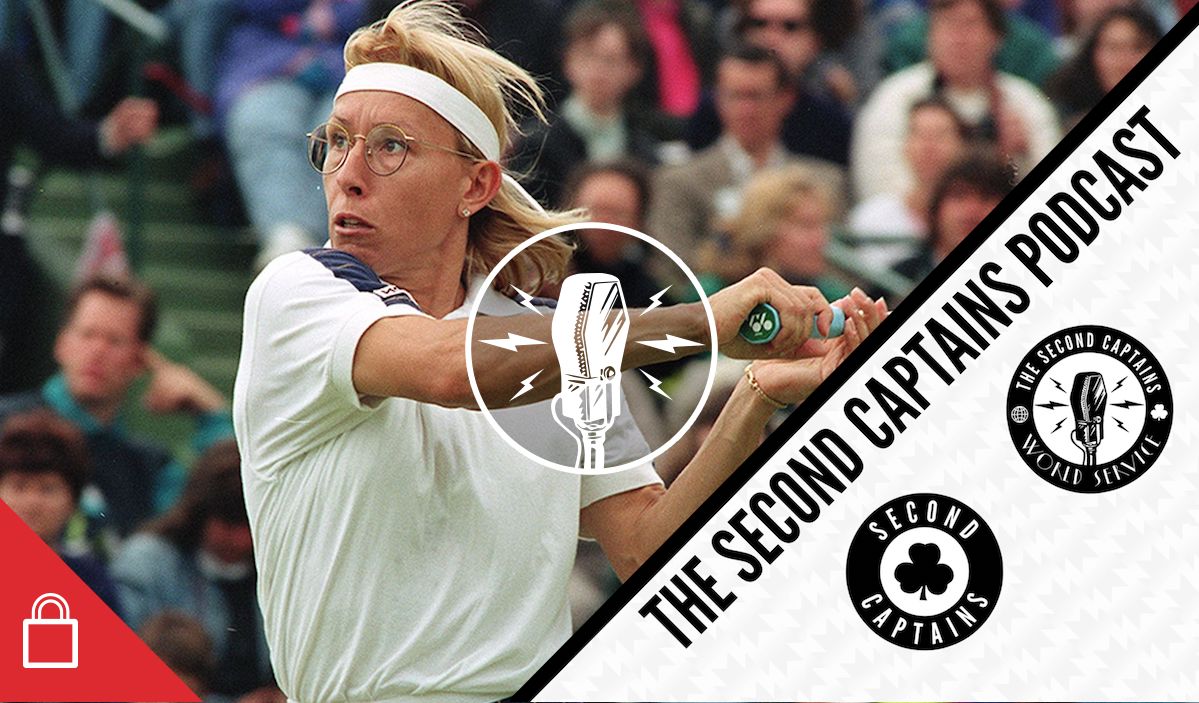 Around this time last month Martina Navratilova wrote a column for the Sunday Times with the headline: “The Rules on Trans Athletes Reward Cheats And Punish The Innocent.”

When I talk about a level playing field, it means we all started the same. How we end up- well, only one person can be the best. With transgender women we start out different and hope we end up the same(fair). Can there ever be a solution that pleases everyone? I don’t know…

I love you ACLU, but you are wrong on this. Unless you want to completely remake what Women’s Sports means, there can be no blanket inclusion rule. There is nothing stereotypical about this- it’s about fairness and it’s about science. Thank you.

“To put the argument at its most basic”, she wrote, “a man can decide to be female, take hormones if required by whatever sporting organisation is concerned, win everything in sight and perhaps earn a small fortune, and then reverse his decision and go back to making babies if he so desires. It’s insane and it’s cheating.”

1. The transgender athlete won’t seem to die. This is so frustrating, because from a logical standpoint, the answer is so freaking obvious: the current system is not broken. It does not need fixing.

I don’t agree with all of this gentleman language. But the end result is the same. The end of fair female sport if we don’t amend how transgender can be included in sport. Base sport on biology. Please. Girl’s Jujitsu tournament won by a Boy https://t.co/YIfZXCaZxD

It predictably sparked off a firestorm of reaction from across the world, and we discuss it on the show today. Sinead O’Carroll of The Journal is in studio and we’ll get a broader perspective on where this story fits in with the societal issues faced by transgender people from Sara Phillips, chair of Transgender Equality Network Ireland. 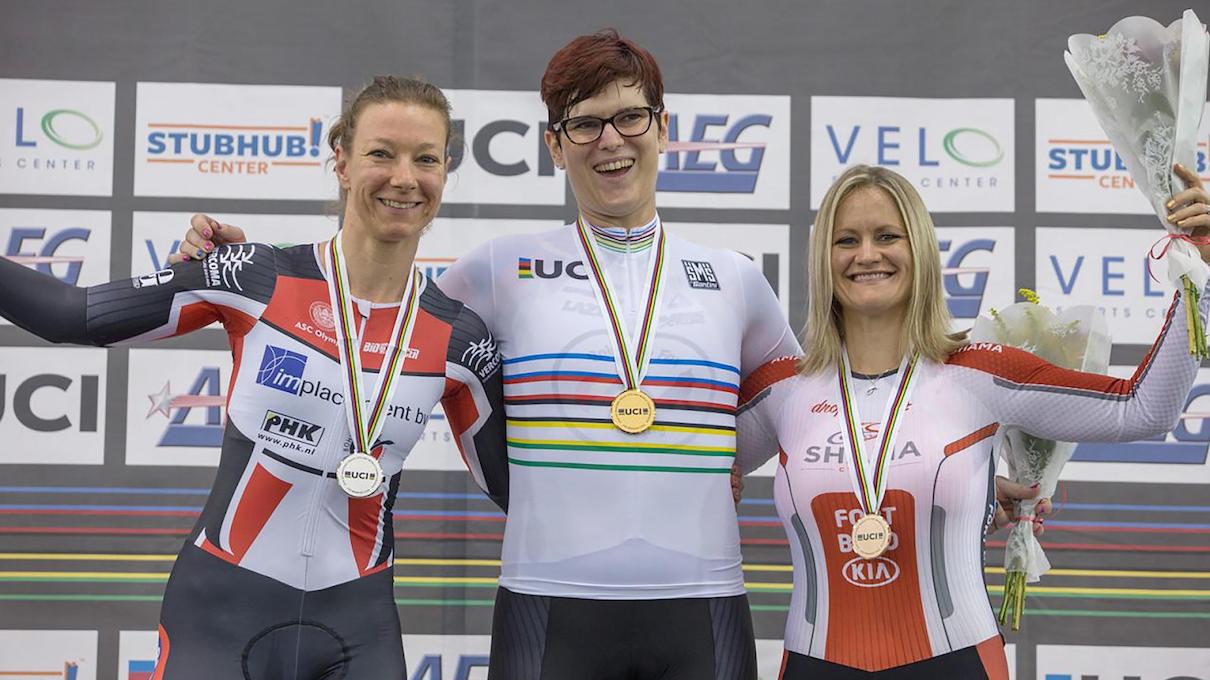 Stop talking about testosterone – there’s no such thing as a ‘true sex’ | Katrina Karkazis https://t.co/NgLEDZHnAD

We also have Frances Murphy’s TV guide to the sporting weekend, a field of thistles, Tadhg Beirne’s turnovers, and Murph bets Simon a steak dinner with all the trimmings.

If you have listened to the show today, you’ll realise how hilariously on-the-nose this txt conversation between mam and I is (sent AFTER we’d recorded) ???????? pic.twitter.com/sGne2sYG13

English teams are dominating Europe again, but not everybody is impressed…

Thursday’s Second Captains Football is available ACROSS THE GLOBE

Andrew Trimble tells us about the eye-opener of a first week in camp with Joe Schmidt, why dropping your children isn’t an option so why should you drop a ball, and whether Joe’s changed as a coach since he first took over in 2013

Ronaldo’s hat-trick in Juve’s 3-2 aggregate win over Atletico Madrid prompted some people to wonder just where exactly the allegations of rape against him have gone. @kenearlys gives us the latesthttps://t.co/RhNoEBhboV pic.twitter.com/uIgI5rKY7G