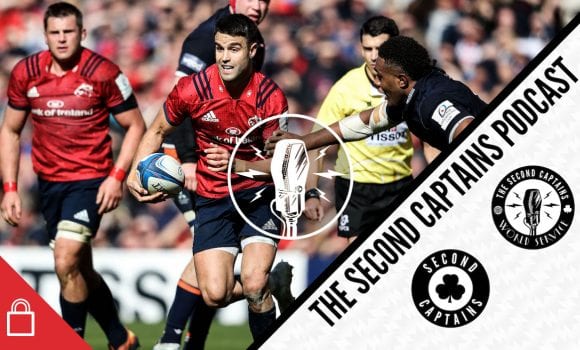 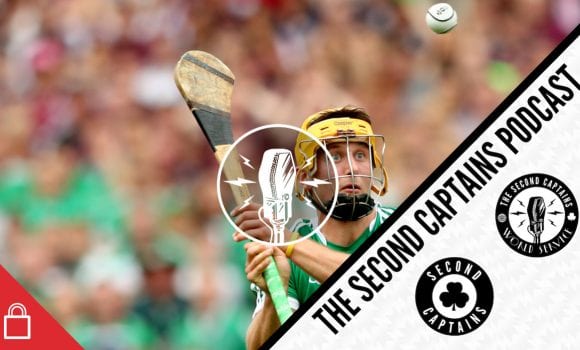 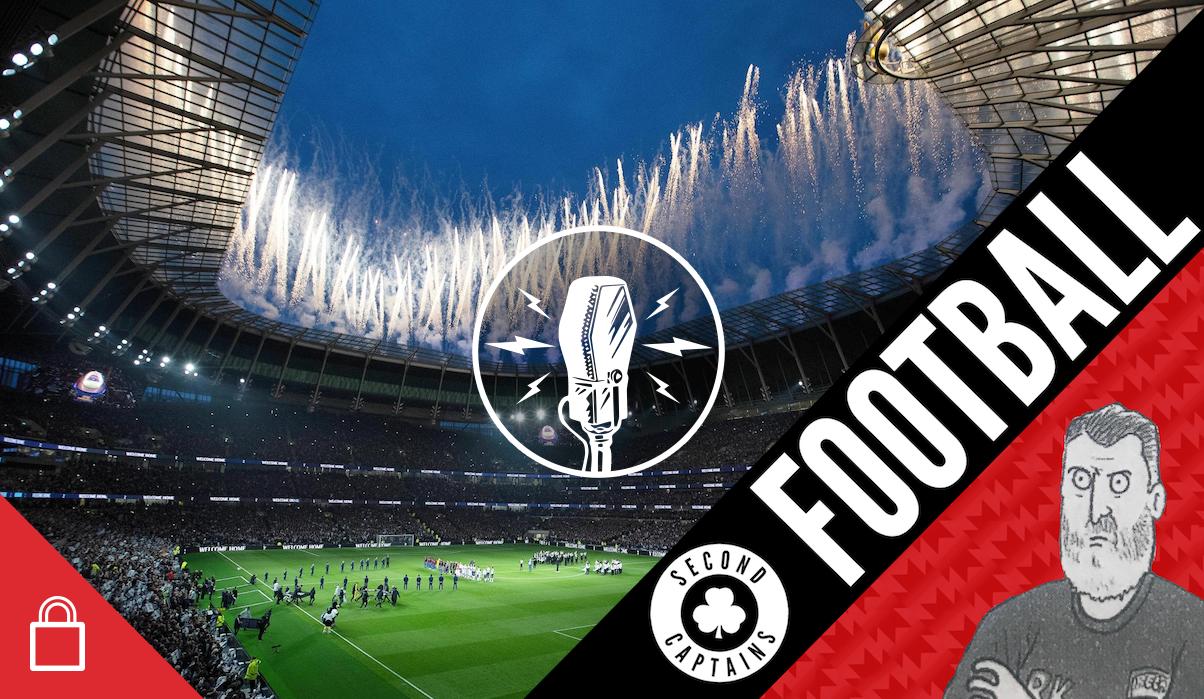 With City winning so easily that the home fans are reduced to cheering the shots of the opposing team, thank God at least Kevin de Bruyne is around to provide some emotion. Meanwhile their noisy neighbours are preparing for a busy summer.

It’s very Modern Manchester United to say specifically that they’ve appointed Solskjaer partly because of his faith in promoting academy players and then to give him loads of money to ensure he doesn’t have to do it any more. https://t.co/ddiOcE298a

Meanwhile Spurs christened their spectacular new stadium with a win against Crystal Palace on the same day they announced world-record profits: is it time now to share the wealth? Chelsea, the kings of yesterday, look wistfully across town with sadness in their eyes. 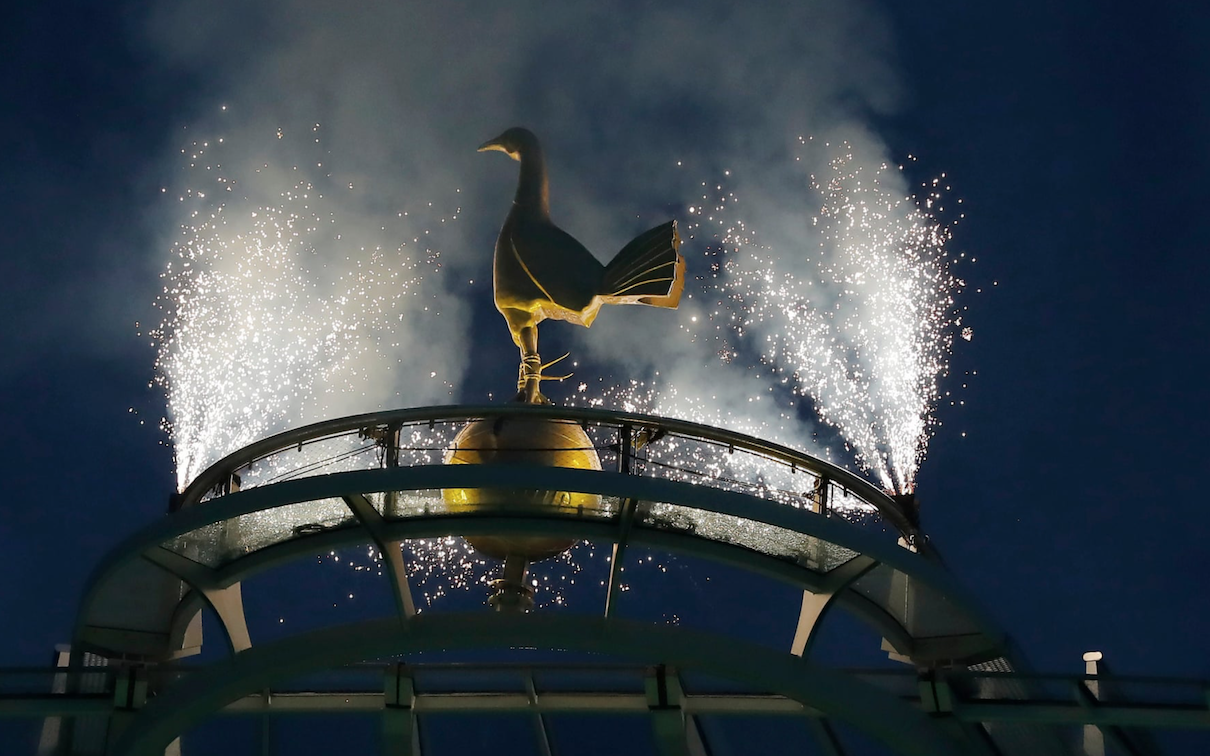 The big story of the week in European football revolved around the racist abuse of Juventus forward Moise Kean at Cagliari, and the strange post-match comments of Leonardo Bonucci, who suggested that Kean shared responsibility for what had happened. Tobias Jones joins us from Parma to discuss this episode and the responses in Italy and abroad.

Excited to see the proposed cover for my book on the #ultras. Due out in the autumn if, ahem, I finish it soon. pic.twitter.com/0XzRwnTj3S

Plus there’s Matip and the flat earthers, 773 urinals, and Sport Ireland’s powers to withhold funds from the FAI.

The FAI thing is easily fixed. The Government should do what they did to the Irish Amateur Swimming Association after the abuse scandal. Suspend all funding until the crowd running the sport go away and some different people replace them. Done.

Does Ole know where the Old Trafford hairdryer is?

Jose on the bus?

The Second Captains football homily is out now