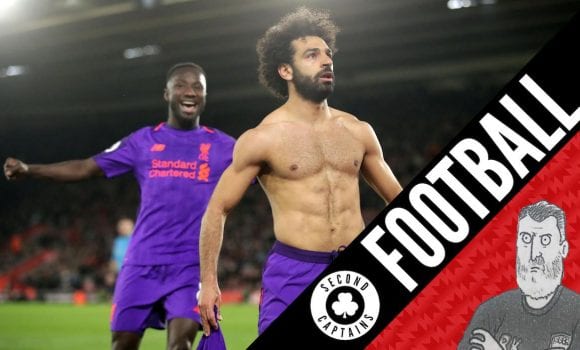 listen
Episode 1437: The Sack of Troy, Hendo’s Redemption, Spurs on the Launchpad 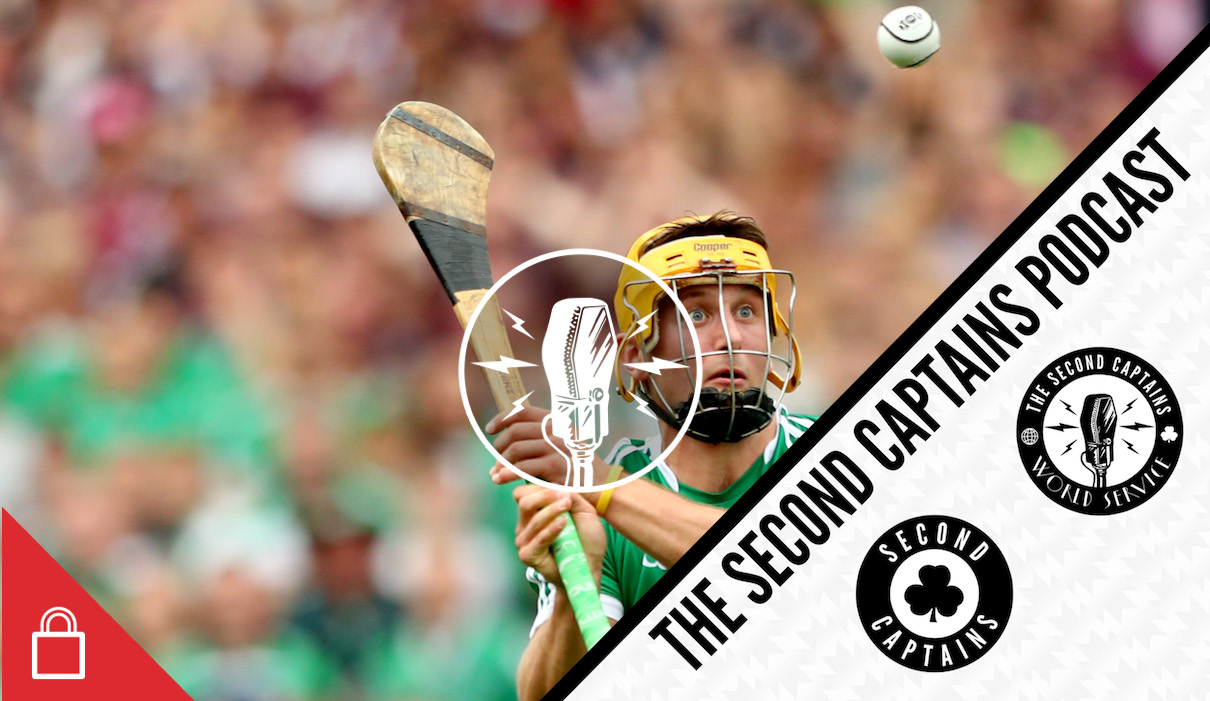 The Grand National of our childhoods was a key moment in the sporting year. It was the one day every year when even non-horseracing fans paid strict attention. When did Cheltenham supersede it in the public consciousness, and why?

Malachy Clerkin joins us for a brilliant chat about betting companies, winning, the Celtic Tiger, and Tiger Roll. 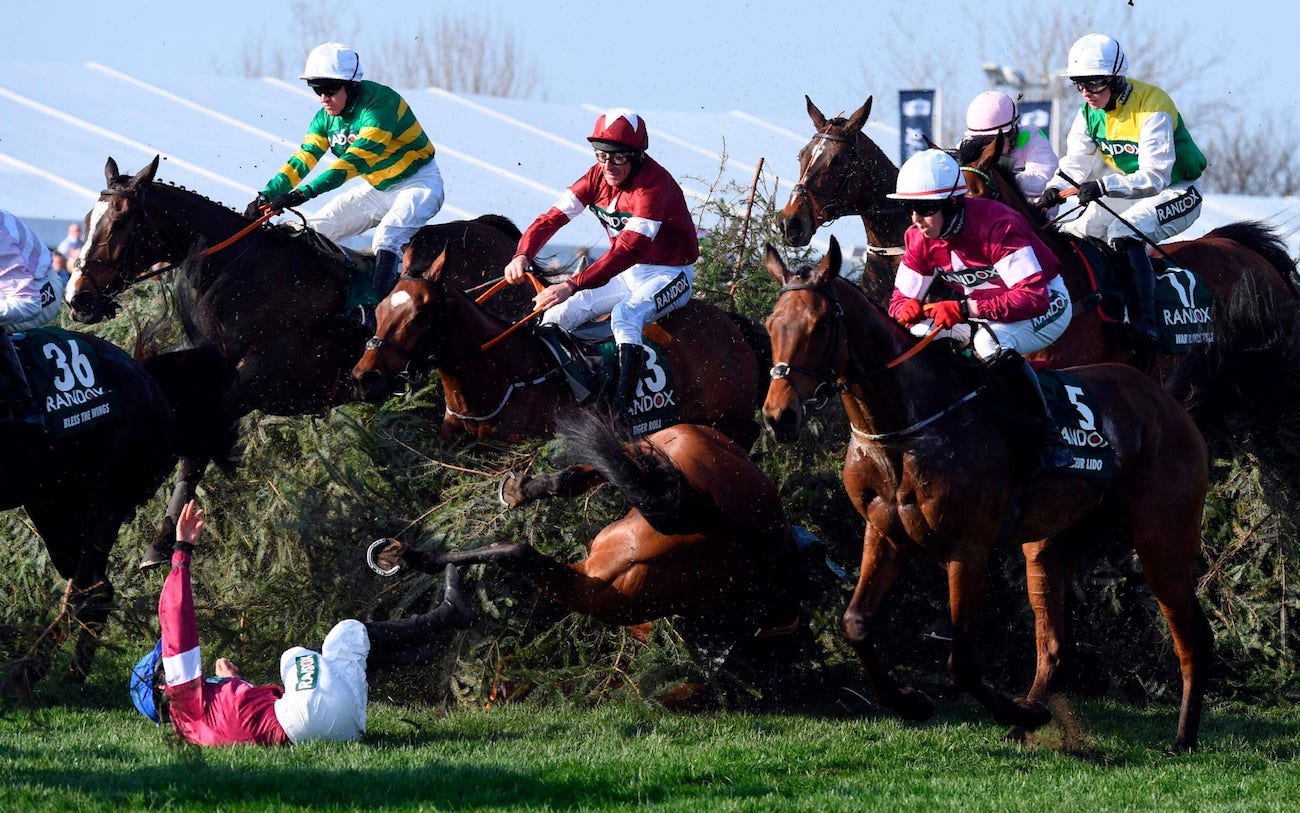 We last spoke to Limerick’s Tom Morrissey at the Liberty Hall Theatre in December, as he was still basking in their first All-Ireland senior win in 45 years. The good times have kept on rolling for them, as they won their first league title in 22 years last Sunday. Just how much fun is it being a Limerick hurler right now?! 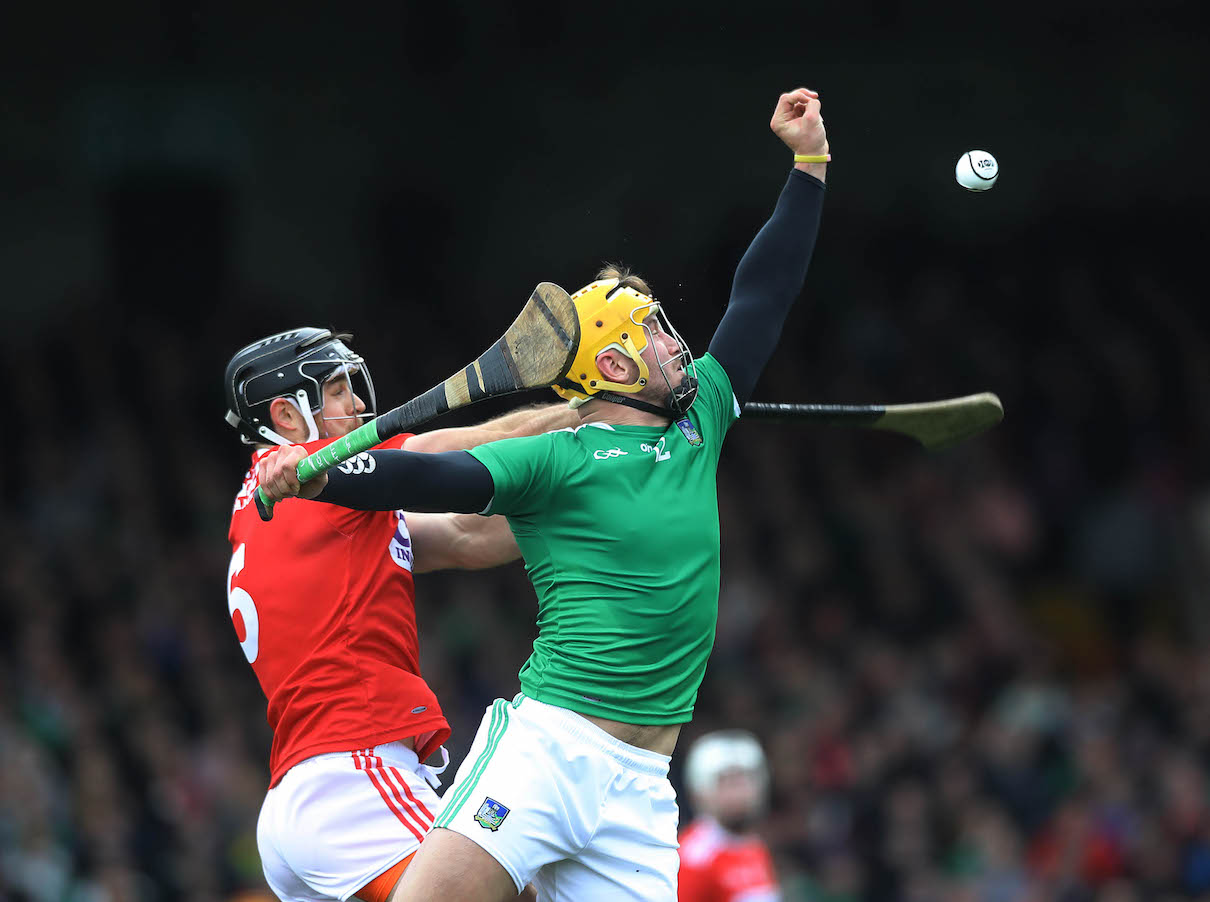 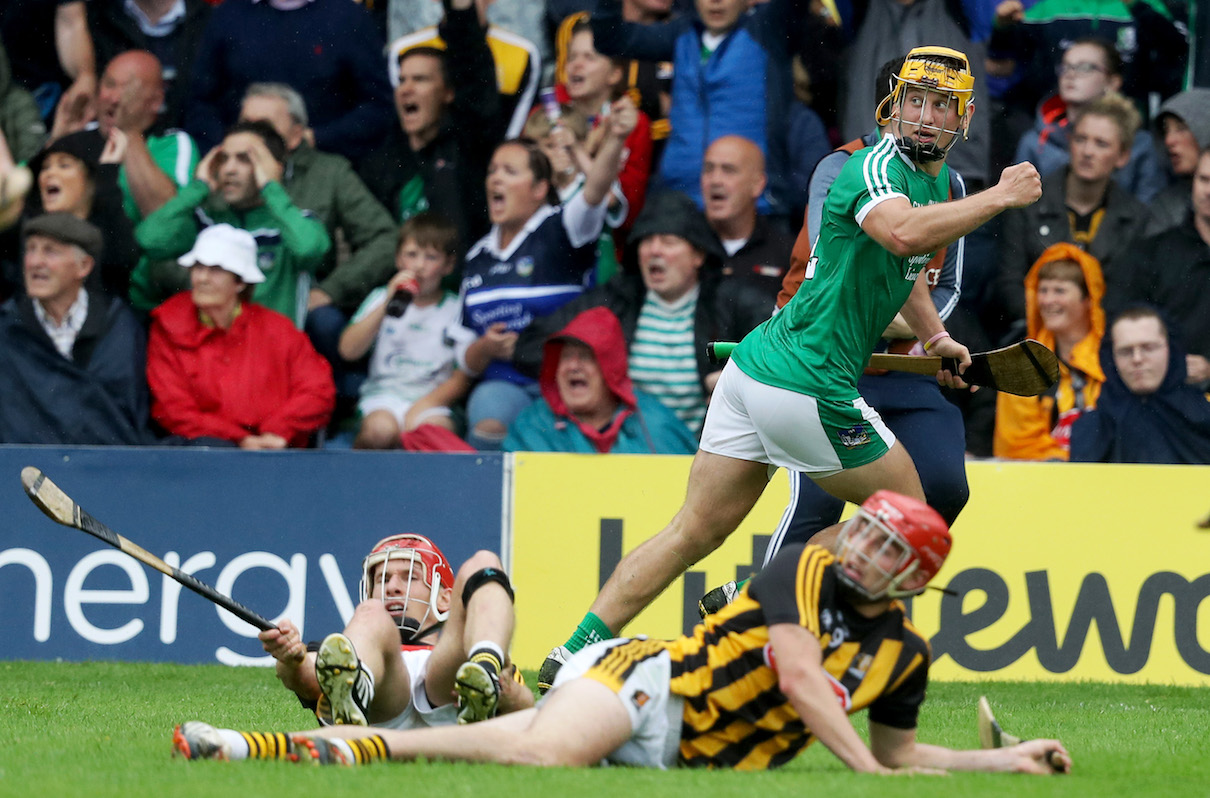 Great to score in this magnificent stadium thank you to the @spursofficial fans for the wonderful reception ???? #spurslegends v #interforever

Does Ole know where the Old Trafford hairdryer is?

Jose on the bus?

We talk to Oisin McConville and @Johncasey14mayo

Simon chats with Conor Murray (28.30 mins) about dips in form, Munster DNA, Tadhg Beirne, and why not all tries are equalhttps://t.co/2jmnMsz60u pic.twitter.com/7zzcbfVqld