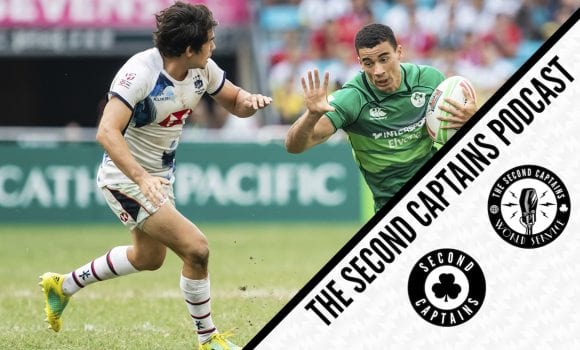 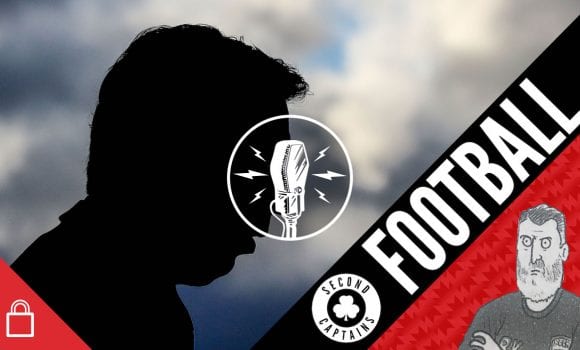 listen
Episode 1440: Hamlet Without The Prince 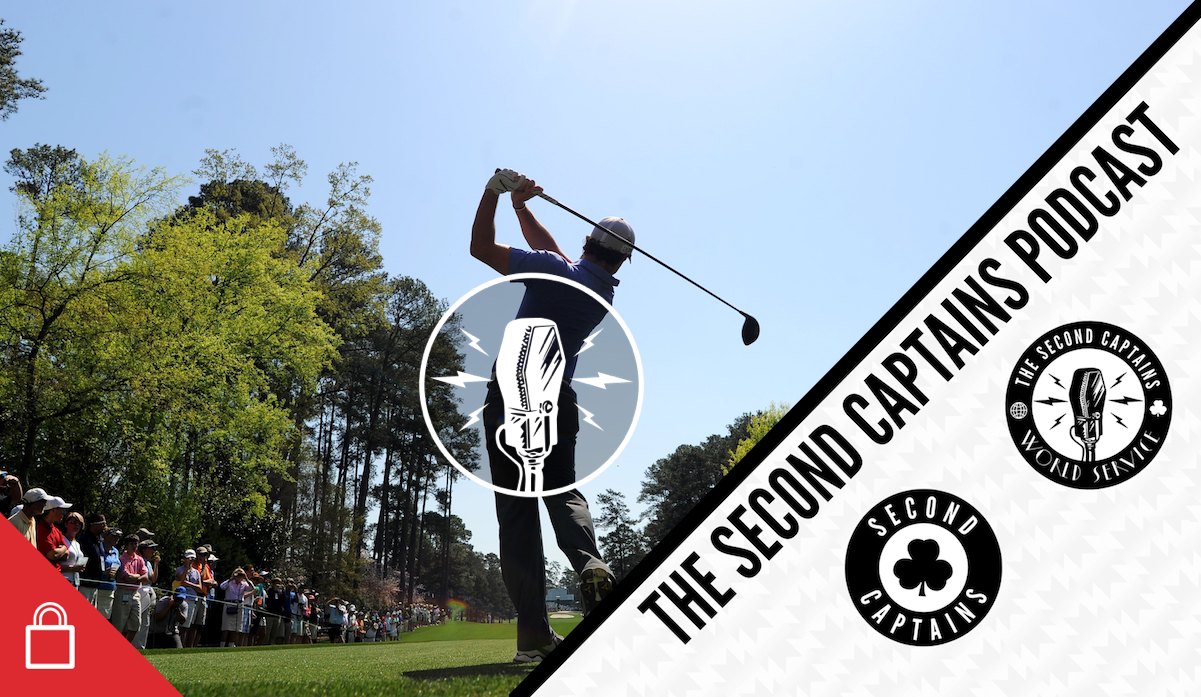 The US Masters comes around every April, and to the pompous coverage, the daft TV scheduling, the simmering racial tensions, the flowers, the Sunday back 9 drama, and the twinkly piano music over the leaderboard we can add now another hardy perennial – the debate over whether this will be the year Rory McIlroy completes the Career Slam. 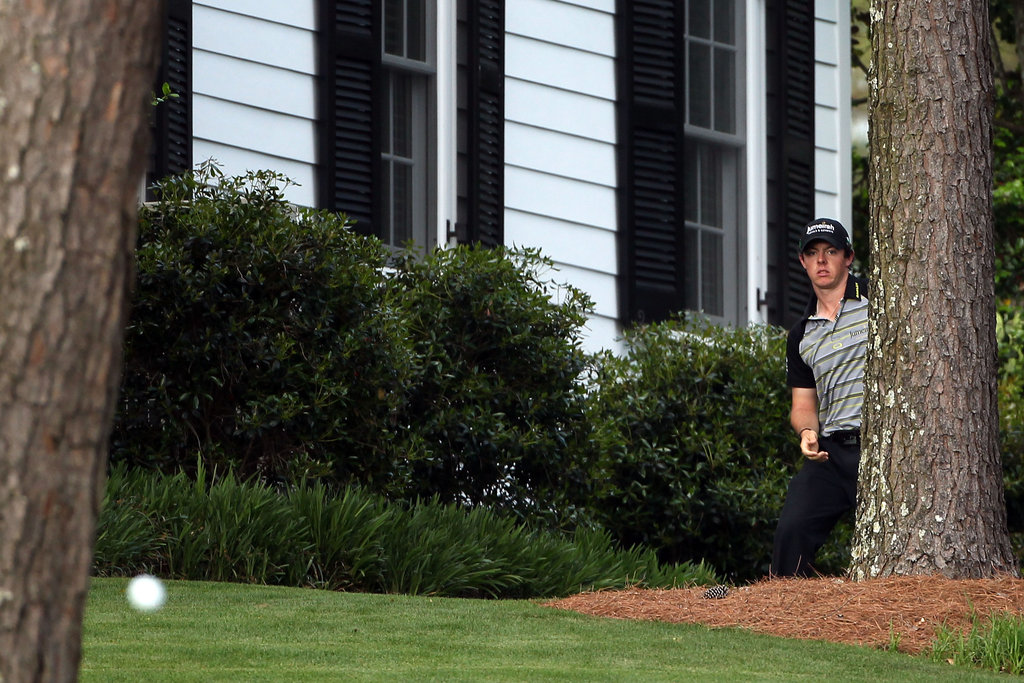 Lawrence Donegan joins us to talk about Donegal 1992, the Spieth mystery, Rory’s brilliant 2019 year so far with 7 top 10s and a win, his past Masters tragedies, why the Career Slam is such a massive achievement, why Rory is young in golf years, and why at his best he’s still the best.

Meanwhile in Texas, I’m still struggling to comprehend that Jordan Spieth played the back nine yesterday in 31 after going out in 42. He is the grittiest/most mystifying player in golf. It’s gonna be fascinating to see which of his multiple personalities shows up at Augusta.

We also talk to US Murph about why Rory will NOT win this year’s Masters… and we also find time to discuss how Steph Curry’s been shooting a historic level of 3-pointers in the NBA, while barely being able to see past his own nose.

Plus Ken refuses to predict the Champions league quarter-finals, but is happy to speculate on just when his least favourite golfer’s Florida mansion gets swept away in a tidal surge; why the Hamburglar’s career went south, and Dumbo the elephant’s corporate governance issues.

As the title race continues, Man City look cool, blue and serene, like Earth viewed from outer space. Liverpool’s ongoing title challenge on the other hand is best summed up by Jordan Henderson’s weekend celebration: a man-sized aneurysm about to explode: https://t.co/GOO1zed1DS pic.twitter.com/AmX6ONJ19f

This weekend brought with it that most sacred of events for true fans of sport: Wrestlemania. Eoin does his best to convince Ken that wrestling and its very distant cousin golf are real sports ahead of this week’s Masters.

The big story of the week in European football revolved around the racist abuse of Juventus forward Moise Kean at Cagliari
@Tobias_Italia Jones joins us from Parma to discuss the responses in Italy and abroad.https://t.co/gFBVI5PKpB pic.twitter.com/qicVZiVaaO